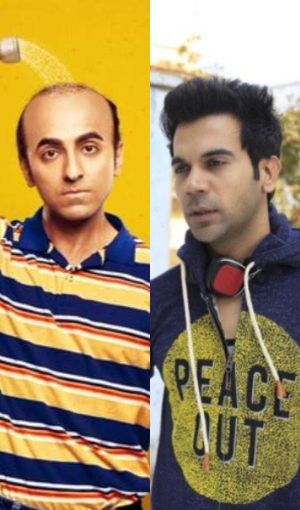 Ayushman-Rajkummar swapped their movies at the last minute 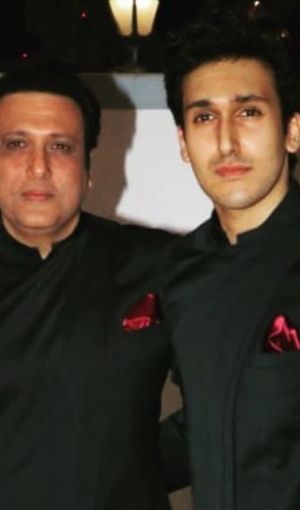 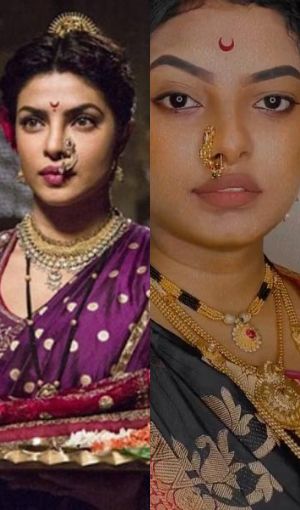 Can you spot the real Priyanka Chopra in these pictures?

YRF announces release dates of 4 of its biggies

Shilpa Shetty has been blessed with the hottest bikini body and there were a few times when she grabbed eyeballs with her toned figure. Take a look.

Naga Chaitanya and Sai Pallavi's Love Story has garnered praises from actors like Ravi Teja, Satya Dev and others.

Nora Fatehi was seen acing her royal-queen avatar and stole the show in a HOT bralette and thigh-slit lehenga at the shoot of ace designers Abu Jani and Sandeep Khosla's first-ever fashion film Into the Light. Take a look.

Trending TV News Today: Hina Khan dedicates award to her late father, Neha Marda reacts to rumours of being a part of Bigg Boss 15 and more

While Hina Khan dedicated her award of 'Iconic Actress In a Web Film' to her late father, popular TV actress Neha Marda reacted to the rumours of being a part of Salman Khan's Bigg Boss 15. So, let's meet the TV newsmakers of the day...

Bigg Boss Tamil 2 fame Yashika Aannand finally gets back on her feet two months after suffering multiple fractures in her arm, leg and hip in a BRUTAL car accident

On July 24, Bigg Boss Tamil 2 fame Yashika Aannand had met with a brutal car accident while she was driving to Chennai from Mahabalipuram with three of her best friends.

Bollywood actor Bobby Deol made a promising debut in the industry with Barsaat followed by successful films like Gupt, Soldier and others. After a long break, the actor impressed us with his performances in Class of 83 and Ashram. While the actor some interesting projects under his belt, you would be surprised to know that Bobby Deol was the first choice of these Bollywood biggies.

Due to the pandemic crisis of COVID 19, we saw majority part of the year without theatrical releases. While the makers have announced the release date of the upcoming biggies, we will see some fresh pairs on the big canvas and expect them to impress us with their camaraderie.

Akshay Kumar, Aamir Khan, Ranveer Singh and more: Here are the release dates of the upcoming biggies of these Bollywood superstars

Yesterday, we saw the government of Maharashtra gave us a great news as it announced the reopening of cinemas in the state from October 22. Post this announcement, we saw the makers of Bollywood biggies blocking their release dates.

While SidNaaz fans are relieved to see a smiling face of Shehnaaz Gill on Honsla Rakh poster since Sidharth Shukla's demise, they have got another reason to celebrate as Shona Shona song featuring Shehnaaz and Sidharth as a romantic couple has hit 200M views on YouTube.

In 2019, Varun Dhawan garnered praises from ARMY because of his stylish outfit in Zee Cine Awards.