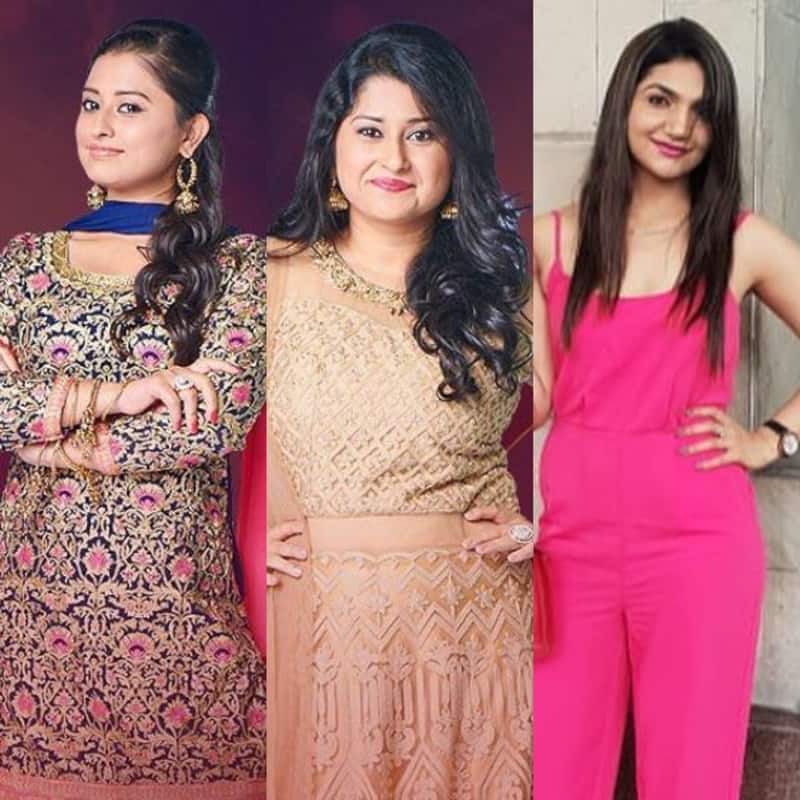 It's only Day 3 in the Bigg Boss 12 house and the contestants have already started the drama. The show is known for the unending controversies and the drama that very few can match up to. Though the premiere failed to create an impact, it seems the show is slowly taking off. And the Khan sisters deserve some credit here. The girls who were introduced as contestants will focus on women empowerment. They have already grabbed enough attention and for all the negative reasons. Also Read - Lock Upp: Kangana Ranaut WARNS Kaaranvir Bohra for spilling his secrets; says, 'you'll regret later'

The girls Somi and Saba started a fake fight with Shivashish on the first day itself to add some spice to their boring day. Next, in the BB task, they called Dipika Kakar an idiot. Soon after, they got engrossed in a fight with Sreesanth and had a major showdown. Amidst all this, the Khan sisters are not done yet as they have decided to find a target in Roadies contestant Kriti. She told her, "Bade bade daant dikha kar hans rahi hai." Well, it is to be noted here that the girls who had a problem with Sreesanth commenting on their upbringing, are shaming someone for their physical features. Moreover, they won't stop as they will call Kriti idiot again. We wonder which extent these Khan sisters will go to grab screen time.

Bigg Boss 12: Details of the FIRST nominations in the house revealed!

They are indeed turning out to be the attention seekers and nothing else. What do you think? Tweet to us @bollywood_life. For more updates, stay tuned to BollywoodLife. Also Read - Know Saba Khan's favorite contestant in Bigg Boss 15 house except Umar Riaz, Fun rapid fire on Bigg Boss ! Must watch