Check out the video here... 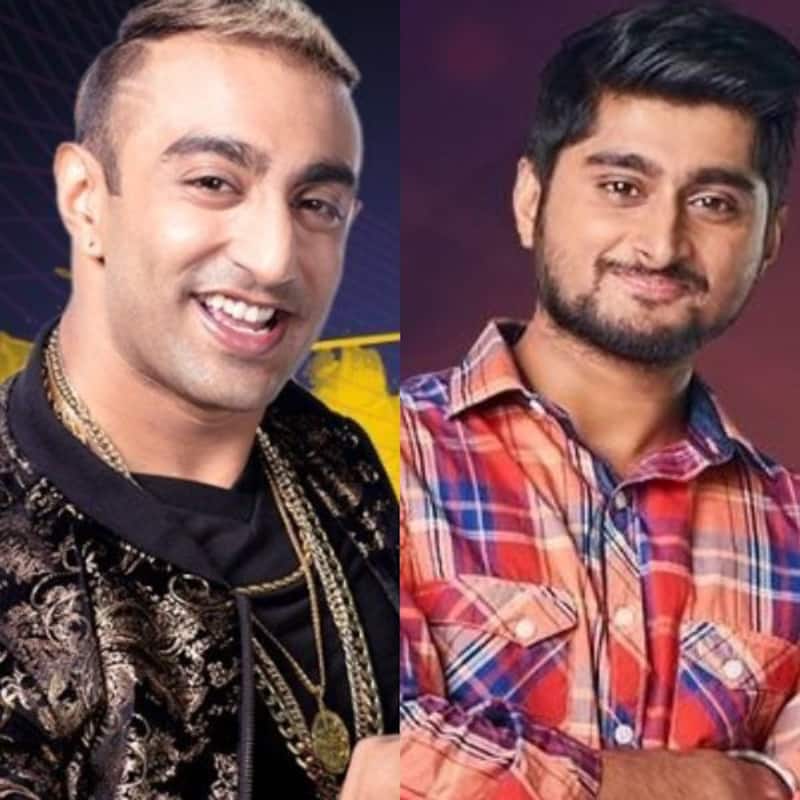 Last year in Bigg Boss 11, we saw Akash Dadlani, the rapper who created the famous song, Ye Bigg Boss Ka Ghar Hai and how the viewers went gaga over it. In fact, after the show ended, the makers used it to promote the upcoming season of this controversial show. This time the show is has two singers and we are surely looking forward to some musical sessions in the upcoming episodes. Well, one session will be out tonight only. In a clip shared by the makers, we can see Deepak composing a song on the show. Also Read - Lock Upp: Kangana Ranaut WARNS Kaaranvir Bohra for spilling his secrets; says, 'you'll regret later'

The official site of the show shared a small clip where Deepak is singing his song and everyone is enjoying his melodious voice. While Roshmi Banik is trying to groove to it, Deepak's singing made everyone speechless. And his lyrics was also on point. Indeed he created a 'mehfil' with his style and everybody was left speechless.

Bigg Boss 12: Here's what the FIRST task of this season will be - read details

Check out the video here...

Meanwhile, we hear that Salman is also impressed with his singing. A source close to the show told us, "After the episode, the actor was quite intrigued to know all about Deepak. He was seen asking the makers about him. Salman also liked Deepak for his cute and innocent talks. And his singing surely impressed him more." Also Read - Trending TV news today: Bigg Boss 15 contestant Umar Riaz' dating life grabs attention, Taarak Mehta Ka Ooltah Chashmah's makers find late actor Ghanshyam Nayak's replacement and more

This Bihari singer has impressed everyone since the premiere of the show with his singing skills. His jodi partner, Urvashi Vani also stunned everyone with her singing.