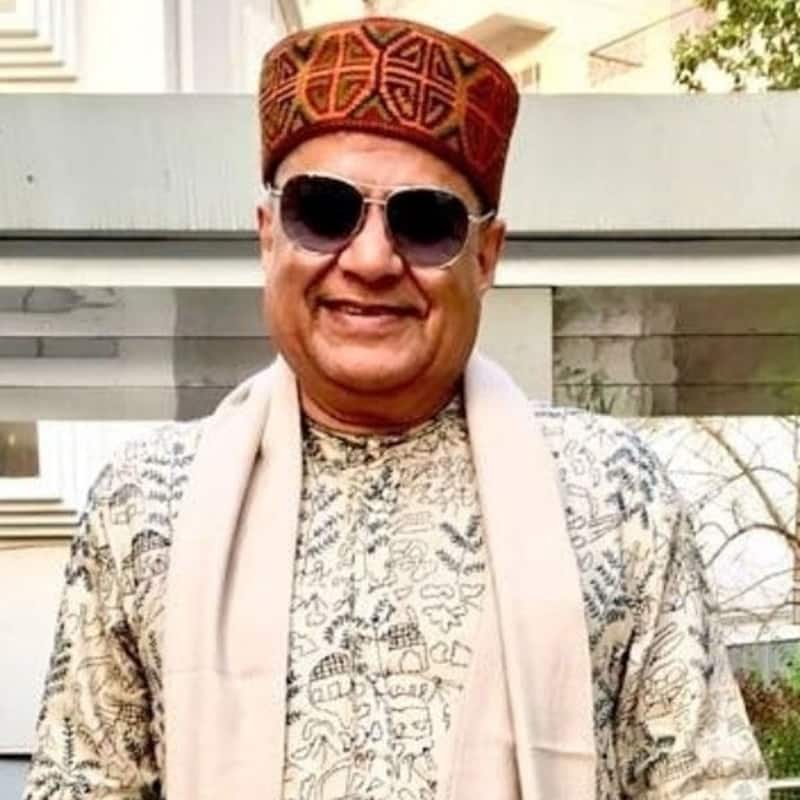 Anup Jalota and his girlfriend Jasleen Matharu became the talk of the town since they entered Salman Khan's Bigg Boss 12. Their candid confession of love for each other raised many eyebrows and also added some spice to the premiere. Also, they have kept the audience entertained with their cute, romantic moments and today's episode will feature one of their sweetest moments till now. To everyone's surprise, Jasleen will kiss Anup and will startle the whole house. While this particular video has gone viral, an upcoming Live Concert invite which will have Anup as the chief guest is also doing the rounds on social media. Also Read - Shah Rukh Khan to Salman Khan: MOST expensive vanity vans owned by Bollywood celebs that cost a fortune

Yes, you read it right! According to the invite, the concert is supposed to be held in California on October 27. Well, does that mean that Anup will be out of the glass house by end of October? Earlier, while going inside the house, in an interview with India Today, Anup had said, "I have my concerts lined up, and I want them to release me a bit early. I think I can stay for a month there and in all these days, I will enjoy the experience to the hilt." So does it mean that Anup's exit from the house is already fixed? Well, only time will prove it.

Bigg Boss 12: Shilpa Shinde comes out in support of the Khan sisters

Check out the invite here... 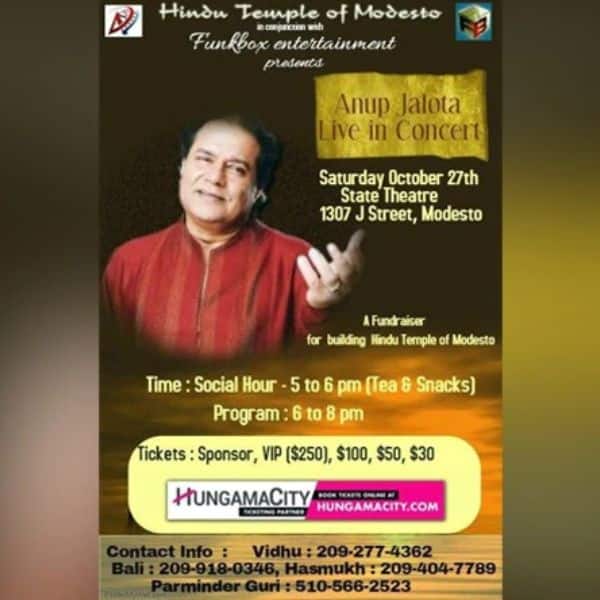 For the ones who don't know, Anup Jalota who is 65-year-old, hails from Sham Chowrasi Gharana of Punjab. Born on July 29, 1953, in Uttarakhand, Anup's father Purshottam Das Jalota was also a prominent bhajan singer.