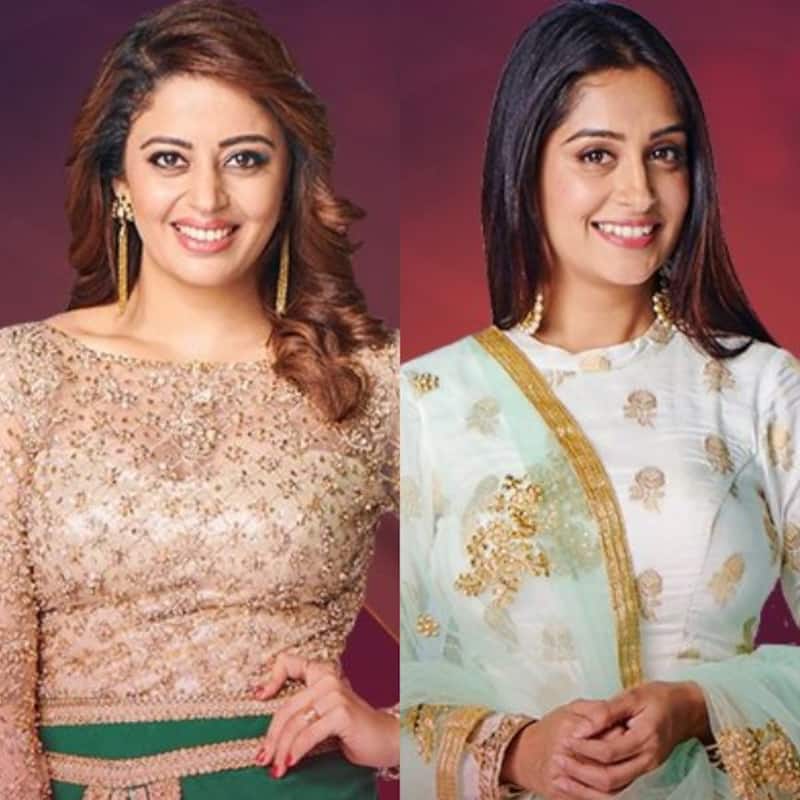 Bigg Boss 12 kickstarted last night and the contestant list indeed left us surprised. With only 6 celebs, the rest of the contestants include commoners and thus it left many heartbroken. However, the actual game will begin from today and it will be interesting to see who all grab the attention. The makers are leaving no stone unturned to keep the audience hooked to it and The Khabri of Bigg Boss 12 is constantly keeping us updated with all the latest scoops from the house. And this latest video is a testament that Neha Pendse and Dipika Kakar are already missing their 'makeup dadas'. Also Read - Imlie, Mehndi Hai Rachne Waali, Shaurya Aur Anokhi Ki Kahaani and other shows where fans' demanded season two with same leads

In this video, we can see Karanvir Bohra explaining how he is still not being able to believe that he is inside the house as he has planned to do a lot once in, but it has still not sunk in. And this made commoner Shivashish Mishra instantly ask him that how can he not believe it as the stars are always in front of the camera and this is nothing new. And this instantly made Dipika Kakar and Neha Pendse miss their 'makeup dada'. Though they are not actually missing them, but we understand what they mean. The video will instantly crack you up. This hilarious video shows what commoners think about the stars are so different from what the actual scenario is.

Exclusive! Bigg Boss 12: Not Shoaib Ibrahim, someone else is having sleepless nights without Dipika Kakar