Bigg Boss 12: Dipika, Karanvir, Romil-Nirmal, Kriti-Roshmi - whom do you want to see eliminated from the house this week? - vote now 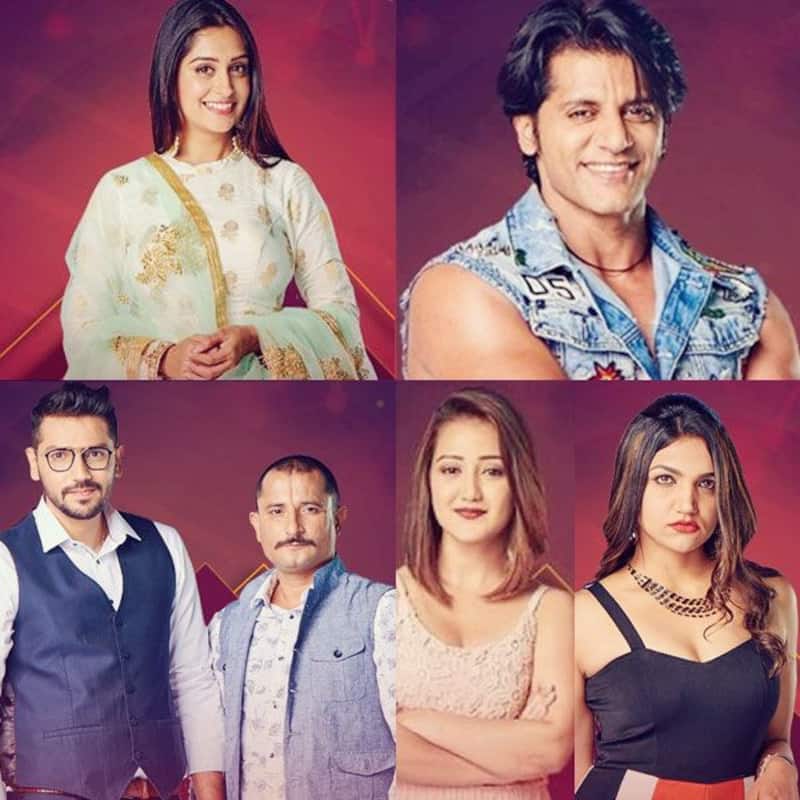 Last week in the Bigg Boss house was a relief to the housemates as there were no eliminations and all were declared safe after Salman Khan's Weekend Ka Vaar. This week, open nominations happened in a graveyard setting. Due to flouting the house rules, Kriti Verma and Roshmi Banik lost their immunity. Thus, they were also eligible for the nominations. Earlier, last week Karanvir Bohra, Nirmal Singh-Romil Chaudhary were nominated by Bigg Boss as they took the kaal kothri task very lightly. Thus after the nomination process, the inmates nominated Dipika Kakar, Kriti Verma-Roshmi Banik. Also Read - Varisu actress Rashmika Mandanna ditches her luxury cars for a humble ride; gets mocked by netizens, 'Budget kam hai'

Thus this week, the four nominees are Dipika Kakar, Kriti Verma-Roshmi Banik, Karanvir Bohra and Nirmal Singh-Romil Chaudhary. While the inmates found Dipika a little dominating, Kriti and Roshmi bore the brunt of the inmates also as they failed to be good captains. Last week too, almost the same names were nominated. But for a change, the makers decided not to eliminate anyone. We wonder what was the strategy. Now, it will be interesting to see who gets eliminated this week.

Vote here and let us know whom you want to see being eliminated this week. Also Read - Dipika Kakar gives the best birthday gift to her husband Shoaib Ibrahim; its cost will leave you in a tizzy

Come back soon for the results.