Bigg Boss 12 FINALE ELIMINATIONS: Karanvir Bohra and Romil Chaudhary are out of the show

So now the finalists are Dipika Kakar, Sreesanth and Deepak Thakur. 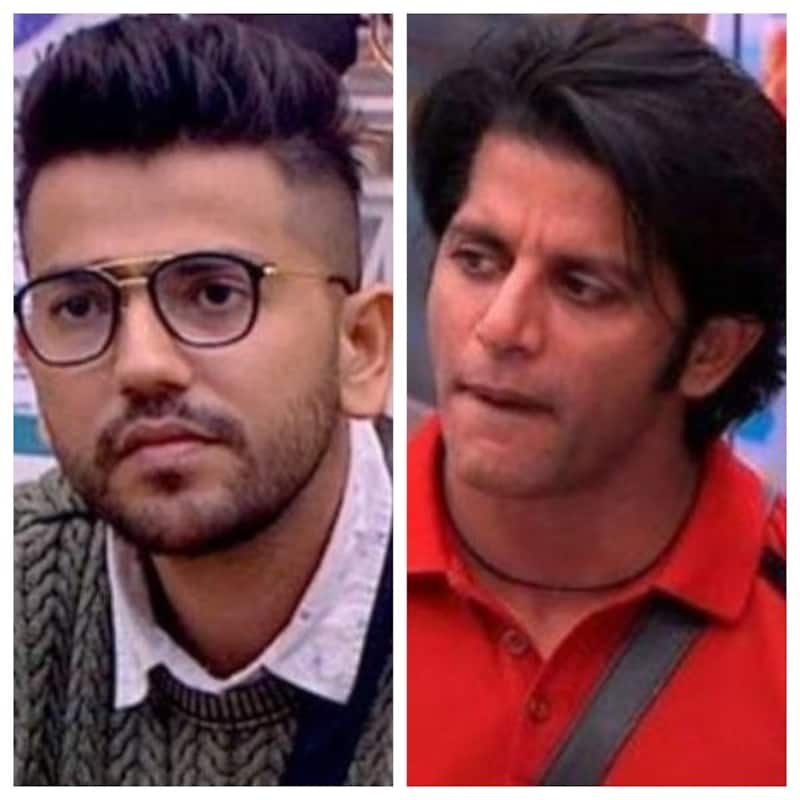 Bigg Boss 12 will end today. This season has been quite a bummer with even the channel struggling to add spice to the proceedings. Apart from getting into random fights, the inmates did nothing to boost TRPs. Now we hear Karanvir Bohra and Romil Chaudhary have been eliminated. There were rumours that Romil would accept the bag full of money instead of a probable win in the finale. Every season, contestants are given the option to either pick the bag with big bucks or play it till the end and see if they have won. Very rarely have people gone for the bag as winning the game meant a lot to them. Also Read - Bigg Boss 16: Are Shalin Bhanot and Sumbul Touqueer set to strike the first CLOSE BOND on Salman Khan's show? Here's what we know

Karanvir Bohra has played the game pretty smoothly. He started off as friends with Sreesanth and Dipika Kakar but by the end of it, he looked closer to the Surbhi Rana gang. He had even ganged up with them against Sree and Dipika. But he has managed to keep his calm all through the season despite all that petty stuff that happened in the house. He even got a lot of support from fans and others whenever Salman Khan took on him. They have fiercely loyal to the Naagin actor. Also Read - Bigg Boss 16: Tina Datta, Priyanka Chahar Choudhary, Soundarya Sharma and more ooze oomph in bikini, swimwear and bold outfits

So with these two out of the game, there's Sreesanth, Dipika and Deepak Thakur contesting for the ultimate trophy. Who do you think will win? Also Read - Bigg Boss 16: Sumbul Touqeer's rap over 'women empowerment' written by her father hits hard; netizens say, 'She owned it' [VIEW TWEETS]