Bigg Boss 12: Former winner Shilpa Shinde is rooting for Sreesanth to be the season's winner

Shilpa Shinde is out and out supporting Sreesanth! 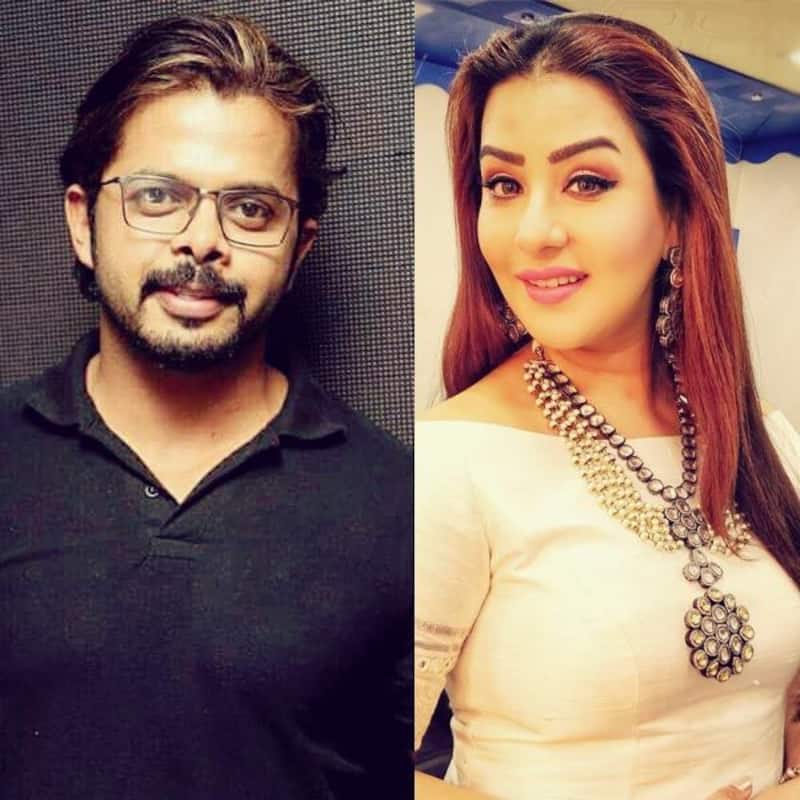 Bigg Boss 12 is just a few days away from its grand finale and while the season hasn’t been very entertaining, loyalists are still looking forward to who will win it. Post a shocking mid-week eviction of wildcard entrant Surbhi Rana, we are sure that history will repeat itself with no wildcard entrant winning the title of the show yet again. Now the remaining contenders for the coveted trophy are Sreesanth, Karanvir Bohra, Dipika Kakar, Deepak Thakur and Romil Chaudhary. And former winner Shilpa Shinde is totally rooting for cricketer Sreesanth to become the winner of the season. Shinde has always been vocal about supporting the cricketer and has maintained her stance since the beginning of the show. The actress recently put up a video on his social media handle urging her fans to support the cricketer. Also Read - Jhalak Dikhhla Jaa 10: Anu Malik’s daughter Adaa Malik and social media sensation Kili Paul to be seen on the show? Here's the truth

Wishing you and your family a Merry Christmas.. have fun.. be happy.. enjoy Festivals.. ❄??
And yes vote for #SreeSanth ? pic.twitter.com/yBy2kCL8VT

Not just this, Shilpa has also been supporting Sreesanth when it comes to the different controversies. Recently, when Gauahar Khan entered the house and the showdown between Khan and Sreesanth occurred, Shilpa came out and supported Sreesanth. Have a look at it... Also Read - Jhalak Dikhhla Jaa 10: Rubina Dilaik, Shilpa Shinde, Nia Sharma and top stars presence fails to bring in TRPs; here are 7 reasons as per social media

So, do you think Sreesanth deserves to win the title? Let us know by tweeting to us @bollywood_life.