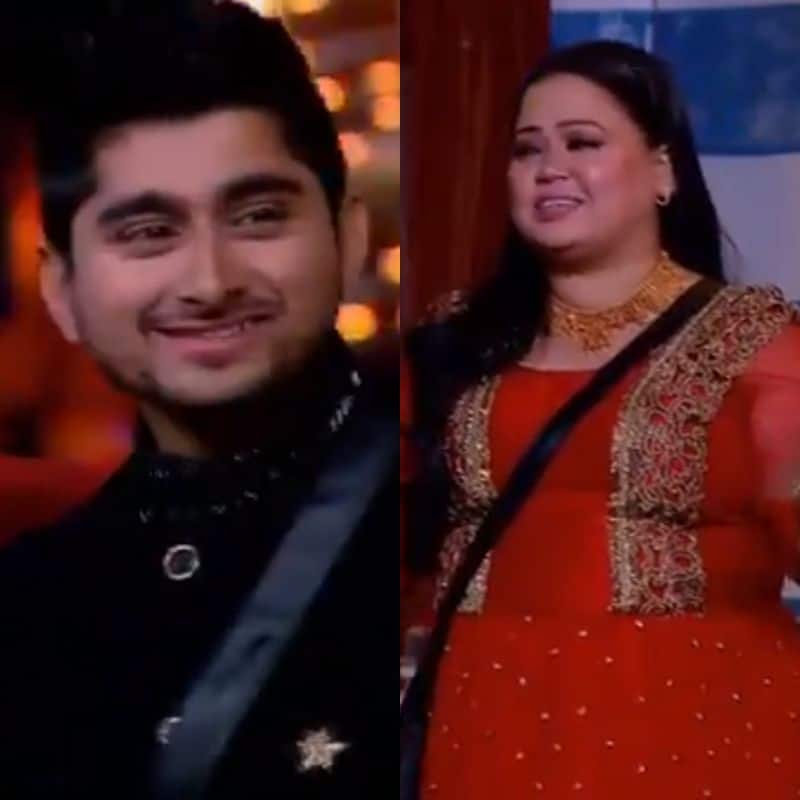 Bigg Boss 12's Grand Finale is going to air tonight. And the anticipation of this season is the lowest. The season has been a disappointment and everyone is going to admit it. After the phenomenal success of the last year, the 12th season failed miserably to even make a mark on the rating charts. The final showdown is between Karanvir Bohra, Sreesanth, Romil Choudhary, Dipika Kakar, and Deepak Thakur. We earlier reported about Karanvir Bohra and Romil Choudhary getting out from the final race. And now the top three finalists are Sreesanth, Dipika Kakar, and Deepak Thakur. Now as per the latest promos that have got on air, laughter queen Bharti Singh is making a special appearance in the show. Also Read - Sidharth Shukla death anniversary: Devoleena Bhattacharjee fondly remembers the Bigg Boss 13 star, 'I smile thinking about how he...'

In the promo released, Bharti is seen showing the houseguests a video. In the video, the makers have asked few people from the outside world, what should the finalists do after their stint in Bigg Boss. Some responses of the masses are really funny. Bharti is also seen pulling Deepak's legs. It gets funnier every minute. Here take a look... Also Read - Bigg Boss 16: Karan Kundrra, Sidharth Shukla, Hina Khan and more - Meet the Highest Paid contestants in the history of Salman Khan's show

As we reported our sources are saying that Sreesanth is most likely to win the trophy. So let's wait and watch. Also Read - Imlie, Mehndi Hai Rachne Waali, Shaurya Aur Anokhi Ki Kahaani and other shows where fans' demanded season two with same leads