Bigg Boss 12 Grand Finale Live Updates: Dipika Kakar is crowned as the winner of the season

The Grand Finale has begun! 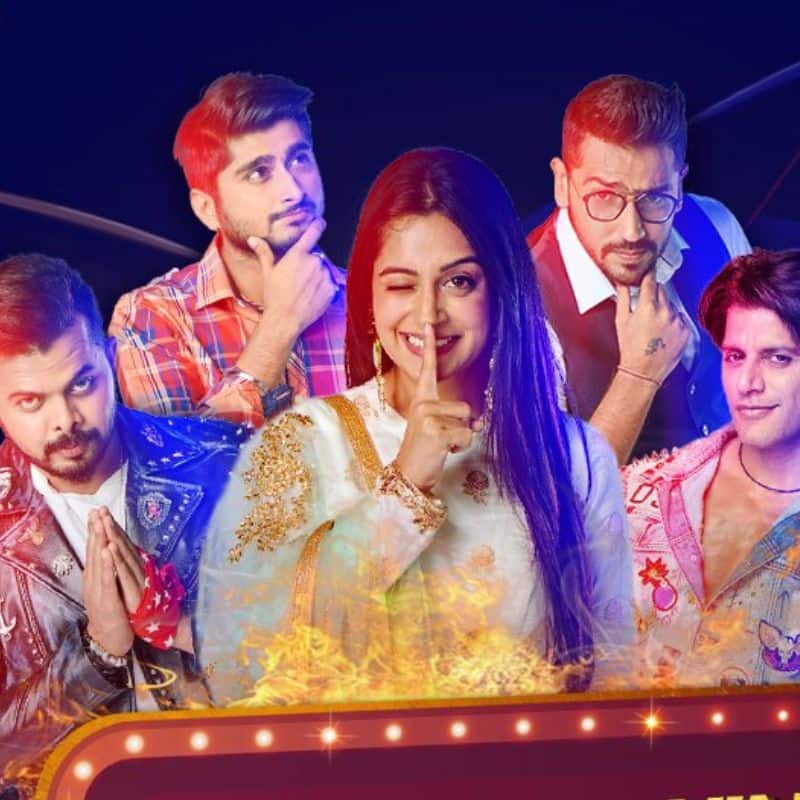 The show begins with show host Salman Khan introducing the five finalists in the house. Salman dances on his hit tracks with the contestants. Ex-housemates are also present. When Salman asks Somi says she would like to see Deepak as the winner, while Megha says she would like to see Sreesanth as the winner. Urvashi thinks Deepak won't win. Nehha wants Sreesanth or Deepak to win. It's time Bigg Boss gives the finalists a teaser of their family members. Sreesanth's wife, Dipika's mother-in-law, Romil and Karanvir Bohra's fathers and Deepak's parents talk about their members in a video. All the finalists get teary eyed. Also Read - Sidharth Shukla death anniversary: Devoleena Bhattacharjee fondly remembers the Bigg Boss 13 star, 'I smile thinking about how he...'

In a special performance, all the boys get into a tiff. However, this is not a verbal one this is a dance face-off. Also Read - Zareen Khan hesitates to admit she's dating Bigg Boss fame Shivashish Mishra but says, 'we are in a beautiful phase'

Comedian Bharti Singh enters the house as a guest. Bharti shows a VT with audience talking about what the finalists should do after getting out of Bigg Boss. Bharti pulls Deepak's legs.

Karanvir Bohra is the first finalist to get evicted. He becomes the fourth runner-up. Salman shows Deepak's VT. His family and friends spoke about Deepak from his village. Deepak also gets in a conversation with the villagers. Deepak also croons for his family. He sings Phoolon Ka Taaron Ka for his sisters.

It is the time for Deepak Thakur and his dance performance with Somi Khan.

Bharti Singh is on the stage and has fun with Salman Khan. Bharti tries convincing Salman that he should marry her. Bharti also says her child with Salman would be cuter than Taimur.

It is time for Salman and Bharti's dance face-off. They battle on Khan's popular songs.

Rohit Shetty is in the house to get another contestant out of the house. And as we reported Romil Choudhary is getting out as the third runner-up. All the four contestants are tied on the chair. He saves Dipika and Sreesanth. Romil Choudhary gets out with a blast.

Khatron Ke Khiladi contestants Aditya, Riddhima and Jasmin set the stage with a performance. They perform with the top three finalists.

Rohit gets the celebrities on the stage. Salman goes to New Delhi. The audience is divided between Sreesanth, Dipika and Deepak. The three finalists get into an activity room. Salman is going to break the big twist.

One of the finalist to press the buzzer will get out of the race however will win the bag of money. The exit money is the highest in comparison to any season.

Deepak Thakur presses the buzzer, takes the money and gets out of the show. Deepak gets on the stage and meets with his parents. He reveals that he took the cash money for his family conditions.

Now it is time for Sreesanth and Dipika's special dance performance.

Bigg Boss gives a beautiful farewell to the two finalists Sreesanth and Dipika. The two get out of the house. The lights are turned down. Sreesanth pulls Romil's leg by sniffing the trophy.

Dipika is crowned as the winner of Bigg Boss 12. Salman announces to return with another season in nine months.