Bigg Boss 12: Here's how the nomination process for this season of Salman Khan's show will be 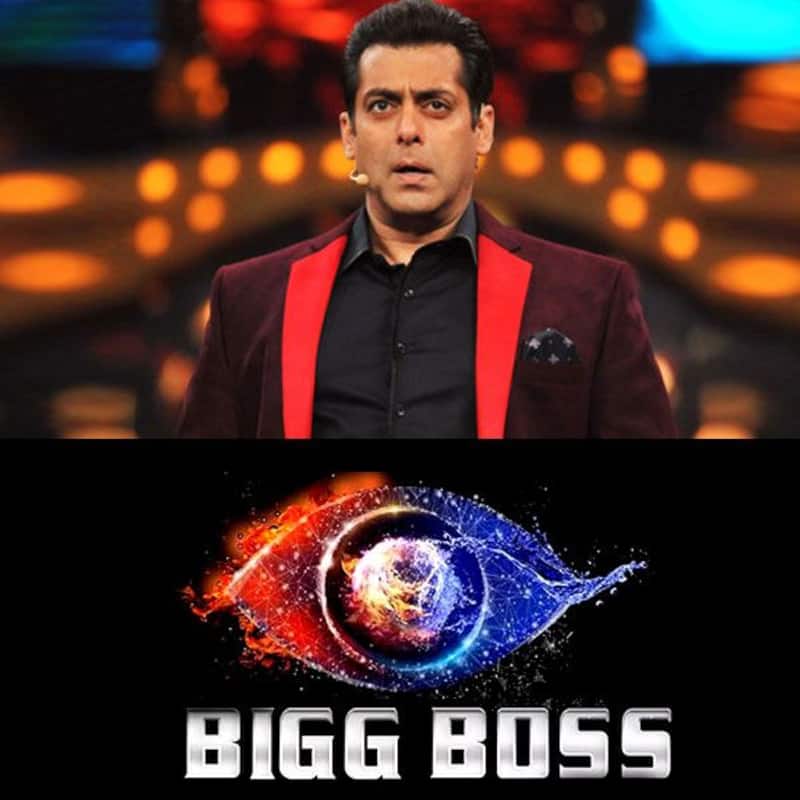 Bigg Boss is one show that fans eagerly wait for every year. From the controversies to the tasks, this reality show is a complete package and you will surely agree with it. Well, the 12th season is all set to on air tonight. This season will be a mix of jodis and singles. But later they will be paired inside the house. With only a few hours left, we have some details regarding the nominations of this season. Every year, two contestants are nominated, but this time, it has a twist as there are 'vichitra jodis'. Thus the makers have come up with a new rule and it will make you more excited for the show.

Bigg Boss 12: Is Anup Jalota the reason behind the slot change of Salman Khan's show?

According to a source close to the show, this time the contestants will be given options to chose in the following ways. They can either nominate two singles or can nominate one jodi and one single. They can also choose two jodis and nominate them. Interesting isn't it? However, we have seen with the due course, the makers keep on changing it to make it more interesting and intriguing. Salman in one of the promos mentioned that the jodis will break and the fun will begin then as its all about entertaining and strategising. We wonder if one will turn against their partner or stick to each other through thick and thin. Only time will tell. Also Read - Tiger 3: Salman Khan gets age-shamed for sharing a shirtless picture; netizens call him 'budha'

As for the premiere episode, Shilpa Shinde, Manveer Gurjar will grace the show. Also, reports suggest that Hina Khan and Hiten Tejwani will enter the house. And obviously, they will bring some twist to the show. Also Read - ICYMI: Taapsee Pannu's scuffle with paparazzi, Urfi Javed's nasty fight with Chahatt Khanna, Kim Kardashian's breakup and more