Bigg Boss 12: 'I don’t know where this rumour started,' says Vibha Chibber on joining the show with son Puru

The show is set to premiere on September 16 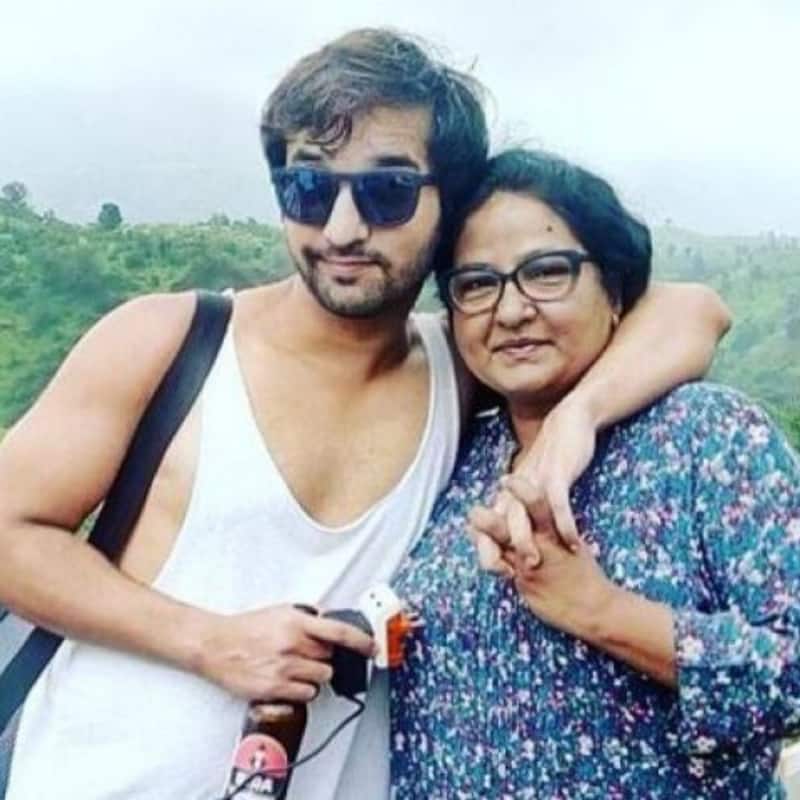 With the premiere date of Bigg Boss 12 inching closer, the fans are eager to know who all will be a part of the show. Salman Khan launched the show today at Goa and boy, was it a gala affair. From his dance moves to his ultimate swag, the actor launched the season like a rockstar. He also introduced the first celebrity jodi of the show and they are none other than Bharti Singh and hubby Haarsh Limbachiyaa. The duo recently returned from Khatron Ke Khiladi 9 and are all set to be part of this controversial show. While names of Dipika Kakar, Sristy Rode, Tina Dutta and Sreesanth are confirmed for the show, rumour mills were abuzz that Vibha Chibber will be also part of the show with son Puru. But finally the actress has broken her silence and her statement will leave you stunned. Also Read - Bigg Boss 16: Sumbul Touqeer's father wins hearts with his reply to a netizen objecting the Imlie actress' participation in the show with Sajid Khan

Talking to TOI, the Chak De India actress told, “I don’t know from where this rumour started. I was surprised when my friends told me that such rumours are doing the rounds. I told them that neither me nor did Puru is going to enter the house as of now.’’ But the actress is indeed interested in participating in this controversial show. She was quoted saying, “Yes, we can consider but as the show is going to start in 15 days I doubt, I’ll be able to make my dates available for the show.” Well, you never know, maybe the makers will rope them in for the next season.

Also Read - Bigg Boss 16: Are Sajid Khan and Gori Nagori having the highest risk of being eliminated from Salman Khan's show?

Meanwhile, the show is set to premiere on September 16. Rumours were rife that Salman will be co-hosting the show with Katrina, but the actor has cleared the air. In an interaction today, he said, "Katrina must have spread those rumours herself. She was asking me that this time it is Jodis? I said, ‘yes’. She said, ‘Then I should do it' and when I asked why, she said, 'You do your impromptu thing and I will follow and stick to the script.' When I asked her price for this, she said, 'We will keep it equal, what’s your price is my price!'" Also Read - Bigg Boss 16: Are Shalin Bhanot and Sumbul Touqueer set to strike the first CLOSE BOND on Salman Khan's show? Here's what we know