Bigg Boss 12: Is Anup Jalota the reason behind the slot change of Salman Khan's show? 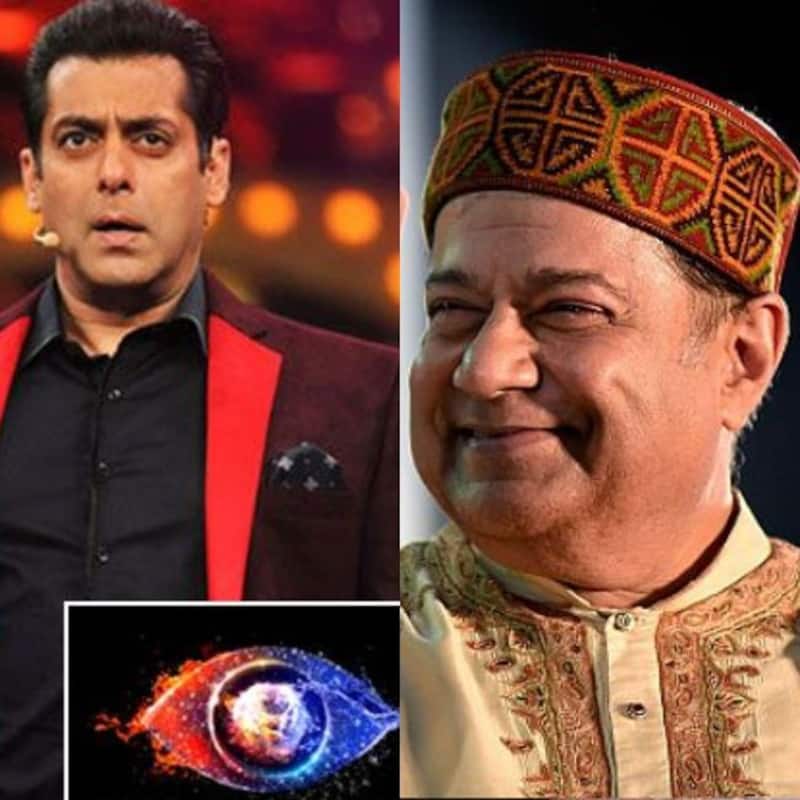 The wait is going to get over tonight. Salman Khan will introduce the 'vichitra jodis' and the single contestants of the show. While many were shell shocked to know that Dipika Kakar was getting paid double that Hina Khan's money from last year, we exclusively told you that devotional singer Anup Jalota is actually the one who is the highest paid participant of the show with a whopping 45 lakh a week. Well, this time the makers have shelled a lot to get him onboard. And according to him, he is the one who convinced Colors to shift the show to the 9pm slot. Also Read - Bigg Boss 16, Weekend Ka Vaar: Salman Khan slams Manya Singh for calling Sreejita De 'TV actress'; viewers call former Miss India runner-up arrogant

Anup in an interaction with TOI, "said, Firstly I got the show’s timing changed. I got it shifted from the adult time slot to the prime time. Coming at 9 means the show has got mild and there will less naughty stuff on-air. The second reason why I said yes to the show was people have this image about me that I sing bhajan and devotional songs so I might be of serious types. So I want to show my real side to the audience. I am quite funny and a simple person in real life and I want to show that to everyone. I also plan to lose 3-4 kilos during my stay on Bigg Boss." Interesting. Isn't it? This is not it as he has some plans to deal with the fights and that will instantly crack you up. He said, "If a girl tries to fight with me I will sing Chaudhavi ka Chand ho for her and I think she will then not fight with me. And if a guy tries to take footage out of me I will sing for him too." He further added, "I don’t get angry at all. I got rid of this emotion 40 years ago and I don’t get angry especially if someone else does something wrong. So if someone abuses me, I will try to handle the situation with calmness. I only get angry when I do something wrong."

RUMOUR HAS IT! With 45 lakh a week, Anup Jalota becomes the highest paid contestant of Bigg Boss 12 followed by Karanvir Bohra

Moreover, rumours were rife that he and Jasleen Matharu, with whom he is going inside the house had a relationship with her which was more than just guru-shishya. But he rubbished the rumours and said, "There is no affair or love. If I fall in love, I will tell you. She is my student, and we share a beautiful equation of music." He further shared, "Every person has to face controversies; even Gods were not spared. I was married thrice, and people can judge me and make assumptions on that. But the fact remains that, I never had three wives together. I was young enough to marry again after my previous marriages failed. My third wife (Medha Gujral, who died four years ago) was perfect for me." Also Read - Bigg Boss 16, Day 5, Live Updates: Nimrit Kaur Ahluwalia complains that Priyanka Chahar Choudhary-Ankit Gupta eat too much

All these indeed make him one of the most interesting contestants of this season. Now, we have to see how well he sticks to his words.

ARe you excited for Bigg Boss 12? Tweet to us @bollywood_life. For more updates, stay tuned to BollywoodLife.