Bigg Boss 12: 'It doesn't matter to me whoever picks up the trophy, I know I am the winner,' says evicted contestant Surbhi Rana 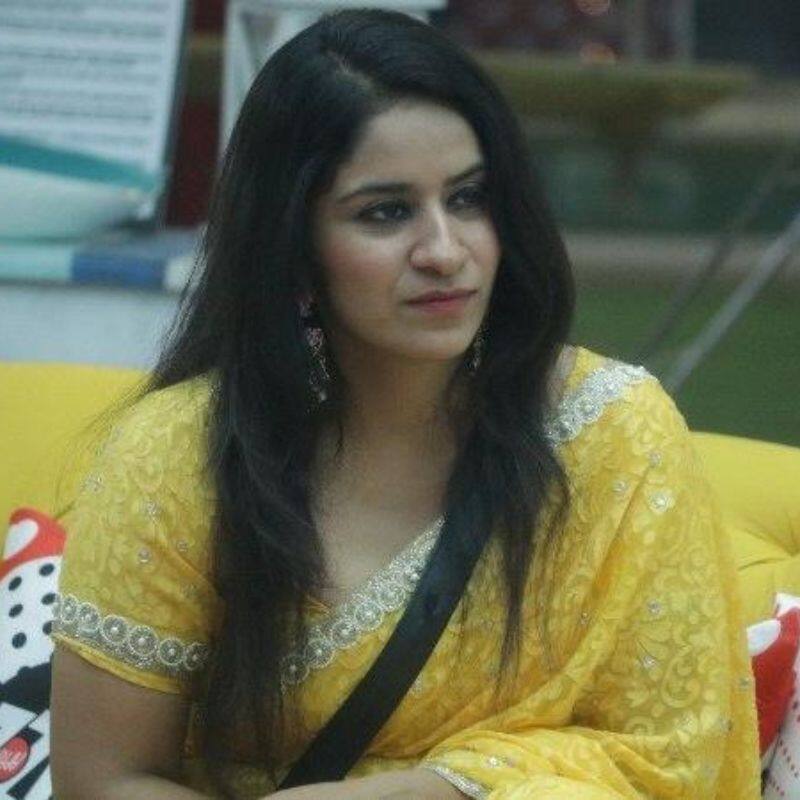 Bigg Boss 12's contestant Surbhi Rana got evicted just a few days before the finale. In a mid-week eviction, Rana who was a wildcard entrant was ousted from the show due to low votes. After coming out of the house, Rana spoke to TimesOfIndia and shared her journey. "I would call my journey a grand one. I am a very fun-loving person and my stay in the house has been the same. I always raise my voice against the wrong things and I knew the difference between right and wrong," she said. Rana also feels that she is the winner of the show. She said, "I feel the true winner of Bigg Boss 12 is Surbhi Rana. Amongst all the finalists, I feel I deserved to win and I am the winner in my eyes. Obviously, I am evicted now, but it doesn't matter to me whoever picks up the trophy, I know I am the winner and it is just a formality." Also Read - Gashmeer Mahajani, Karanvir Bohra, Sayantani Ghosh and more popular TV celebs who lost all their money and got into major debts

So does she feel that her eviction was unfair? On this Rana uttered, "I can't comment if my elimination has been unfair. I just believe no one else deserved to win the show as much as I did." Also Read - Sidharth Shukla death anniversary: Devoleena Bhattacharjee fondly remembers the Bigg Boss 13 star, 'I smile thinking about how he...'

Surbhi was time and again slammed for her aggressive nature. However, on this Surbhi had an altogether different reaction. "Every individual has their own flaws. I am not being diplomatic. Everyone showed their aggressive side and also lost their cool at different stages of game, but only mine got highlighted. Sreesanth has anger issues and he is arrogant. He has been even told about it by the housemates and even Salman Khan sir. He has shown some improvement and it was his choice that he wants to show which side of his personality on television." Also Read - Debina Bonnerjee-Gurmeet Choudhary to Neha Kakkar-Rohanpreet Singh: TV actresses who tied the knot with younger men

Surbhi who has always been critical of Dipika Kakar has some changed of thoughts on the actress. After the eviction she said, "Dipika Kakar's behaviour on the show has been very stable. She has played a very popular character on a TV show Sasural Simar Ka so it was bound to happen that we related Dipika with the famous character. We always compared her with that role. But I don't think it is possible for someone to be fake for so long. She has a very calm nature and doesn't get hyper easily. She has a very homely (gharelu) vibe to her personality and so she often got compared. She is a nice lady."

With Surbhi out of the race there are five contestants in the race to win the show. Dipika Kakar, Sreesanth, Romil Choudhary, Deepak Thakur and Karanvir Bohra. Who do you think will win?