According to the latest news, Kriti Verma and Roshmi Banik will be evicted 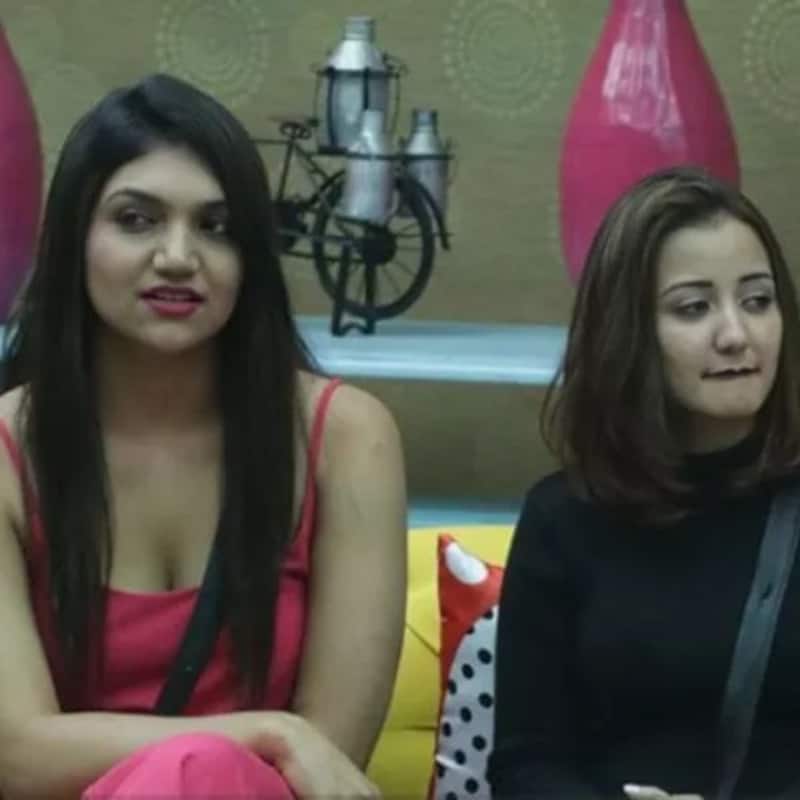 To everyone's surprise, last week had no evictions in Salman Khan's Bigg Boss 12. Another week has passed and this week will have the first nominations of the show. Last week, Bigg Boss nominated Romil Chaudhary-Nirmal Singh and Karanvir Bohra for taking Kaal Kothri task lightly and after the open voting, Dipika Kakar and Kriti Verma-Roshmi Banik got nominated. While everybody is eagerly waiting to know who will be the first evicted contestants of the house, here's the news... Also Read - Anupamaa SHOCKING upcoming twists: Rakhi Dave instigates Barkha against Anu; Anuj-Anu perform romantic dance at Kinjal's baby shower

According to the latest news a jodi will be evicted this weekend. They are none other than Kriti Verma and Roshmi Banik. Yes, you read it right. The ones who first went inside the OutHouse and got voted by fans to join the Bigg Boss house will bid farewell to the show on the first week only. However, there are reports that this weekend might have double evictions. Now, we wonder who else will also say goodbye to this season of Bigg Boss.

Nehha Pendse has become the lastest captain of the house. For this Weekend Ka Vaar, Ayushmann Khurrana and Tabu will be joining Salman for the promotions of AndhaDhun. It will be interesting to see who all faces this week's vaar from Salman Khan. Also Read - Ranbir Kapoor calls Alia Bhatt dal chawaal, Shahid Kapoor on falling in love with Mira when she was pregnant; Bizzare statements of celebs