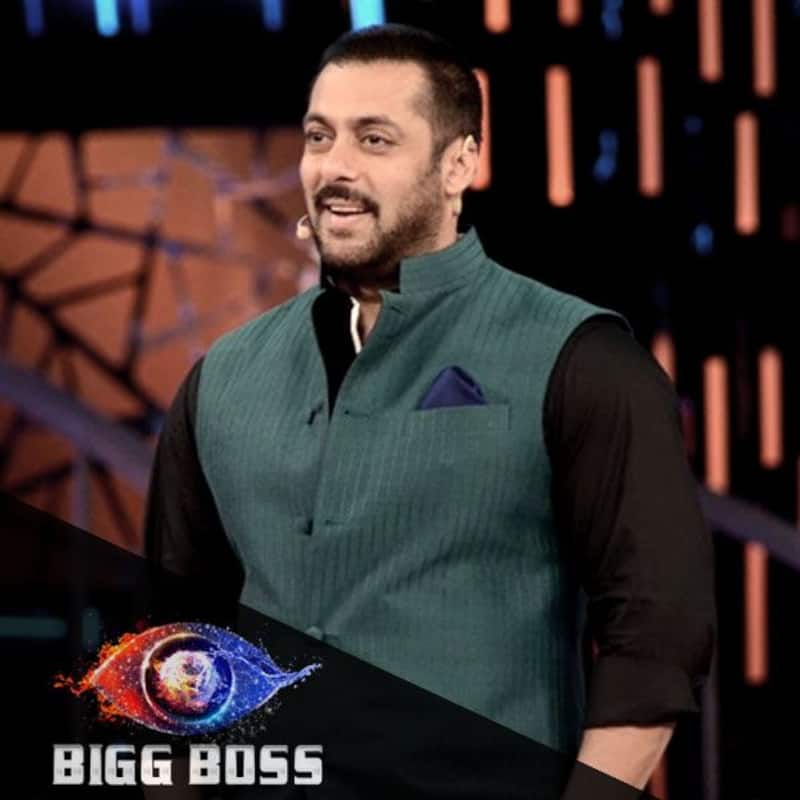 Bigg Boss 12 is all set to start from tomorrow. The show is known for the uniqueness that the makers bring every year. This year it will be all about the 'vichitra jodis' that will participate in the show. Colors have been sharing promos and heightening our interests. Apart from the celebrity commoner combo, the makers have planned something else that will give you a chance to be part of the show. We guess you are already eager to know more about it. Well, this time you will get to vote and choose contestants who you want to see inside the house. Starting from today, viewers can use the VOOT app to vote and select their favourite among some selected contestants. They will perform tasks to gather votes. Interesting isn't it? Also Read - Salman Khan, Kareena Kapoor Khan, Malaika Arora and more: Bollywood celebs who got trolled for their age; called 'buddha', 'buddhi ghodi laal lagaam'

A source close to indianexpress.com revealed, "There would be a couple of pairs who will be put in the outhouse of the Bigg Boss 12 house. These contestants would have to perform some tasks every hour, on the basis of which viewers can vote for them. The entire process will happen a day before the premiere on September 15. The ones who will get maximum votes will be welcomed by host Salman Khan into the house." Today, for the first time ever, viewers will have a unique opportunity to choose their favourite contestant jodi, before the television premiere. In a series of events, 4 contestants, who have been put into an 'OutHouse' 24hrs prior the premiere, will perform tasks and the viewers will vote on the app based on their performance to choose who they want to see inside the Bigg Boss house. Bigg Boss OutHouse Taala Khol is the segment on VOOT that will showcase exciting capsules of their activities inside the Outhouse on an hourly basis.

Well, with all these happening, our wait for the show's premiere is becoming even harder. 100 days, multiple cameras and 'vichitra jodis' as contestants – India’s one of the biggest reality show, Bigg Boss returns tomorrow to grip the nation in its 12th edition. Also Read - ICYMI: Taapsee Pannu's scuffle with paparazzi, Urfi Javed's nasty fight with Chahatt Khanna, Kim Kardashian's breakup and more