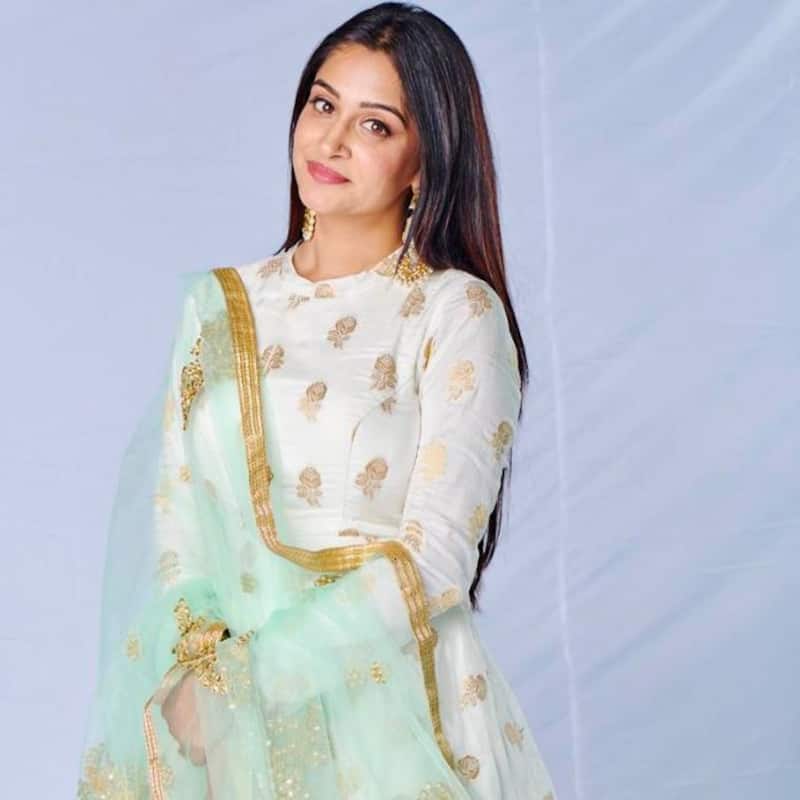 Dipika Kakar became a household name with her stint of Simar in Sasural Simar Ka. The actress who earlier was an air hostess was always passionate about acting. And her break came through Sasural Simar Ka. She is known as the 'perfect bahu' of small screen. The docile sweet demure lady surprised the nation when she made headlines for going inside Bigg Boss 12 house. Last year, Hina Khan who was the Akshara bahu of Yeh Rishta Kya Kehlata Hai got embroiled in many controversies and that surely harmed her image. Thus many fans were scared but Dipika is determined to win the show by being herself. The sweet innocent actress who recently tied the knot with Shoaib Ibrahim will be entering the house today and like how! Also Read - Salman Khan, Kareena Kapoor Khan, Malaika Arora and more: Bollywood celebs who got trolled for their age; called 'buddha', 'buddhi ghodi laal lagaam'

The actress will be seen flaunting a white and golden kurti paired with white harem pants and light green dupatta with golden border. To add to her glamour she will be flaunting white and golden danglers. She will be pulling off a fresh look for the premiere episode and we can't stop gushing about her.

Dipika is the third highest paid contestant for this season. Earlier we exclusively told you that she will be getting 15 lakh a week, which is double the amount of Hina Khan from last year. Bigg Boss will premiere at 9pm from today. Also Read - ICYMI: Taapsee Pannu's scuffle with paparazzi, Urfi Javed's nasty fight with Chahatt Khanna, Kim Kardashian's breakup and more