Bigg Boss 12: Shilpa Shinde comes out in support of the Khan sisters

While the entire house is against the Khan sisters, one who came out in support of the two is last year's winner Shilpa Shinde. 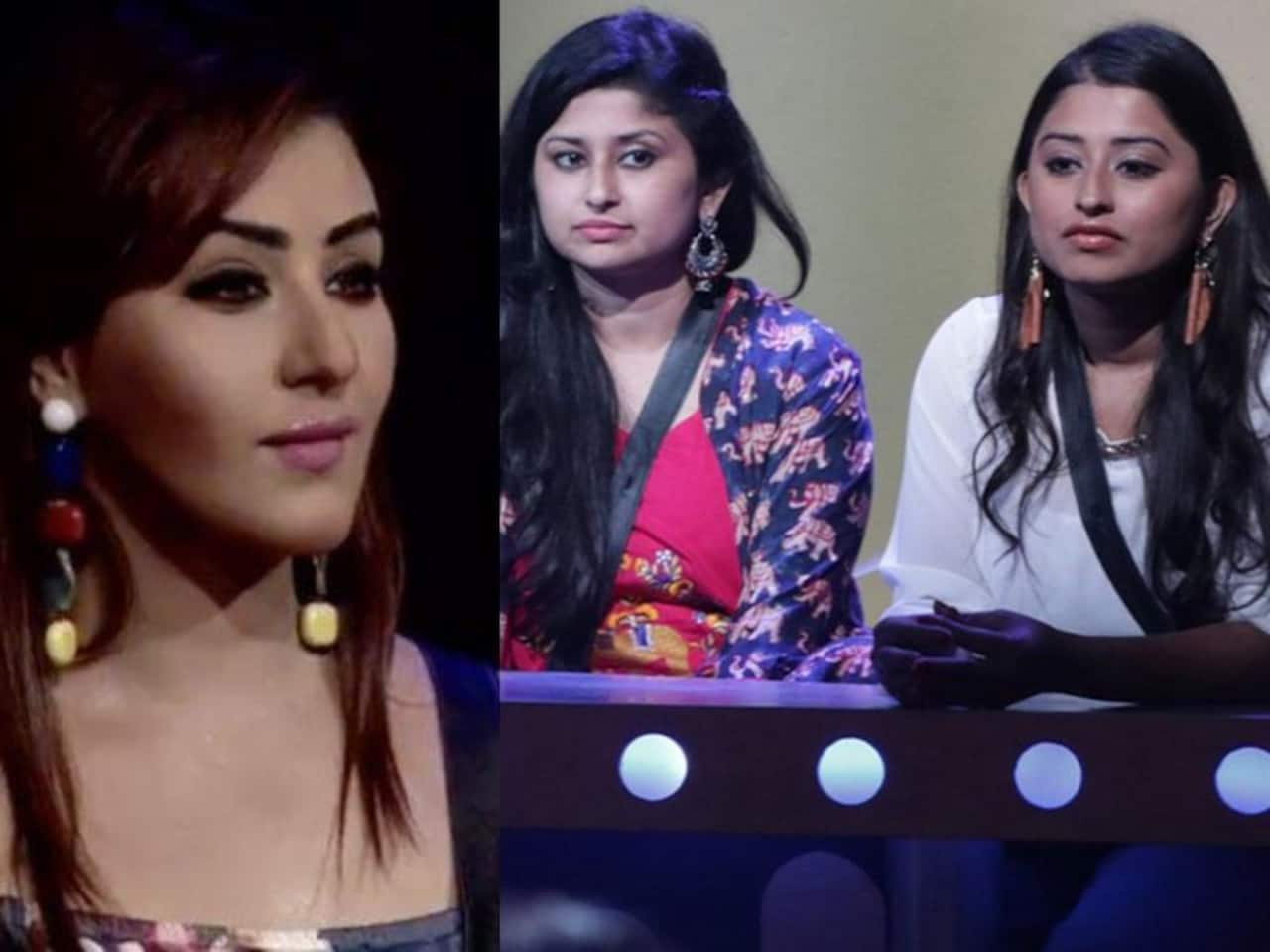 Bigg Boss 12 is now in its second week, and the show is finally garnering some attention from the masses. The show and its participants are not just the talking point inside the house, but also outside the glass walled house. It is equally discussed even outside the house in the real world. Shilpa Shinde the winner of last season has an opinion regarding one of the participants of this year. Currently, the most controversial contestants in the house are the Khan sisters. Saba and Somi are receiving flak from all ends due to their aggressive behaviour. Also Read - Bigg Boss 16: Farah Khan gets slammed for bashing Priyanka Chahar Choudhary and Tina Datta; netizens say, 'Shame on you for targeting the girls'

While everyone in the house has openly started disliking them, the two have been going strong. In the last episode,we saw that the celebrity clan decided to not talk to the two ladies. Even many from her own team believe that they are too wild for the show. While the entire house is against them, one who came out in support of the two is last year’s winner Shilpa Shinde. Also Read - Bigg Boss 16: Archana Gautam to Rashami Desai; contestants who were accused of playing ‘woman card’ on the show

Shilpa feels that the duo is being aggressive, however, being aggressive is a part of Bigg Boss. She further mentions that their father left them, and their mom was all alone in this cruel world. Shilpa also points out how participants like Sreesanth are hostile towards the sisters. Despite this, Shinde finds them strong.

Even when Shilpa entered the house as a guest, she supported the duo during one of the tasks. Not just that, the Khan sisters were also in awe of the TV actress who is popularly known as Bhabhiji.

Do you think Shilpa’s fans will now divert attention towards the Khan sisters? What is your take on Shilpa’s opinion? Let us know.