Bigg boss 12 winner: Twitter isn't sure whether to hail Dipika Kakar's win or trash it 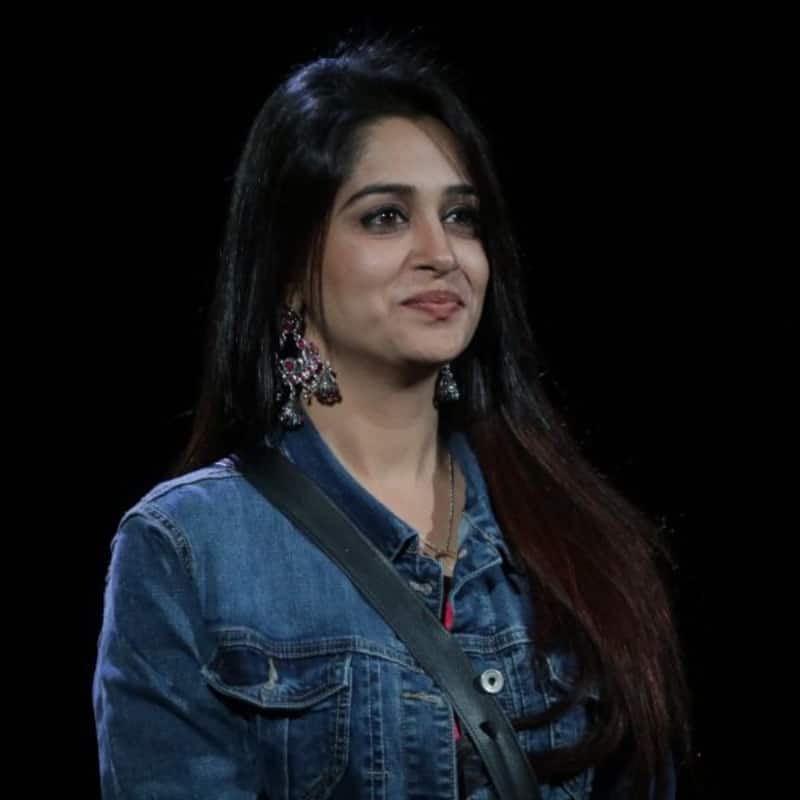 One of the worst seasons of Bigg Boss series has come to an end. Thank God for that! After a boring and lackluster 105 days, the finale aired tonight. And a few minutes ago the winner of the season was announced. TV actress who played Simar in Sasural Simar Ka and was the channel girl was crowned as the winner of the season. However, her victory has left Twitter divided. Some are confused whether to call her a deserving winner and hail her victory or trash it. Dipika is getting mixed response on the social media site. Some have even gone to the extent of calling her the worst winner ever. While some said she is a better winner than Sreesanth. Let us give you a reminder that just a few hours ago when sources claimed that Sreesanth is the winner, Twitterattis started a trend stating #BBCheatedViewers. Also Read - Sidharth Shukla death anniversary: Devoleena Bhattacharjee fondly remembers the Bigg Boss 13 star, 'I smile thinking about how he...'

Congratulations @ms_dipika on winning #BiggBoss12 ?. You truly deserve it ...Your journey was commendable and inspiring! You were urself and your values made you the winner! Kudos to you! ??

From next time plz choose only dignified people n do satsang instead of biggboss, or maybe do a dipika mata ka halwa show @ms_dipika u r not deserving at all. Fake winner of a fake show ! Partial n favoured! I hope u sleep in peace after this non deserving win!

Despite of SHREE LARGE MAJORITY VOTES

#Dipikakakar won the #BB12 title with Dignity and Elegance over cyber-bullying, PR stunts of Sree supporters and his wife’s Cham has, mostly over many negative contestants!!

Now I know why everyone says this season is the worst. #Biggboss12 #BB12

@ColorsTV @EndemolShineIND You guys just can not cheat or manipulate results. Sree has received highest number of votes and all are rooting for him. Trophy is his. #biggboss12 #SreesanthForTheVictory #BB12GrandFinale

Completely deserved a woman who played with dignity ?

Congrats to all the DipStars as well, a win with dignity!!

To be absolutely honest this year @BiggBoss has been BAD. Now with #DipikaKakar winning #bb12 goes down in history as the worst season til date. #MicDrop .

#DipikaKakar won #BiggBoss12 has to be the biggest joke of 2018. She didn't even do anything to be a winner. This has to be the worse season in the history of #BiggBoss Screw you @ColorsTV what a waste of time!!

With @ms_dipika winning #BB12 what will @ShindeShilpaS do next is major question!! #bb12 #BiggBoss12 #DipikaKakar

Well, no matter what Dipika is the winner of season 12. The TV actress has continued the legacy of TV bahus winning the title of the show. Also Read - Imlie, Mehndi Hai Rachne Waali, Shaurya Aur Anokhi Ki Kahaani and other shows where fans' demanded season two with same leads