Don't you think Mishra is too hot to be a farmer?

Last night was touted to be the ‘big night’ on Colors, considering the GEC’s flagship reality series Bigg Boss was launched. The 12th edition of the series witnessed 21 participants walking into the glass walled house. Like the previous three seasons, this year as well, the makers have given the audience an amalgamation of celebrities and civilians. Show’s host Salman Khan who was blinging, literally, introduced the participants. From TV stars like Dipika Kakar, Karanvir Bohra to music sensation Anup Jalota and cricketer Sreesanth, six celebrities walked into the house. On the other hand, the civilians’ clan saw participants walking in pairs with their friends and siblings. Also Read - Sunny Leone, Asim Riaz, and more: Ahead of Bigg Boss 15, here's a look at the HOTTEST contestants of all time – view pics

One of the contestants amongst everyone who caught our attention was the rich farmer who claims that his wardrobe hails from Germany. Shivashish Mishra, already became a part of Khan’s innuendos during the launch night. As he walked into the house with his partner Saurabh Patel, Mishra became a victim of BIgg Boss’ surprise as he was welcomed with punches. Contrary to a farmer’s life, the lad not just has a muscular body, but he also loves to flaunt it. BollywoodLife has found some hot and drooling pictures of Shivashish, as he shows his muscles. Also Read - Bigg Boss 15: As fans wait for the new season, here's a throwback to the most bizarre moments of Salman Khan's show

The hunky model has no qualms to show off his hot bod in skimpy clothes. In one of the pictures, Mishra is also seen wearing nothing! Well, before you start your imaginations here have a look at his hot pictures. 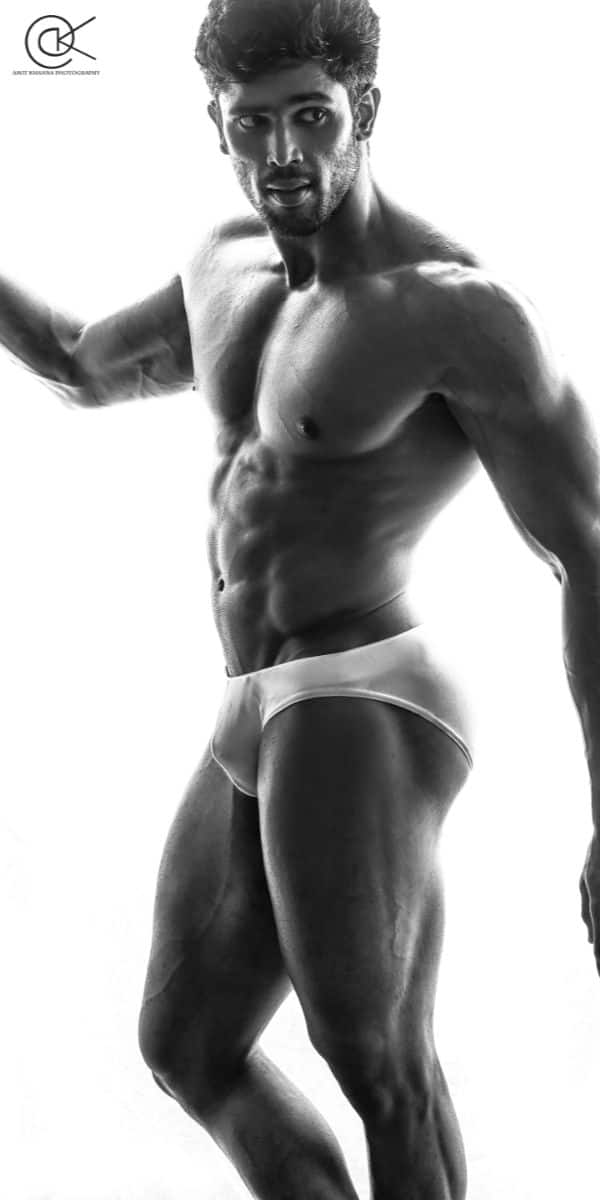 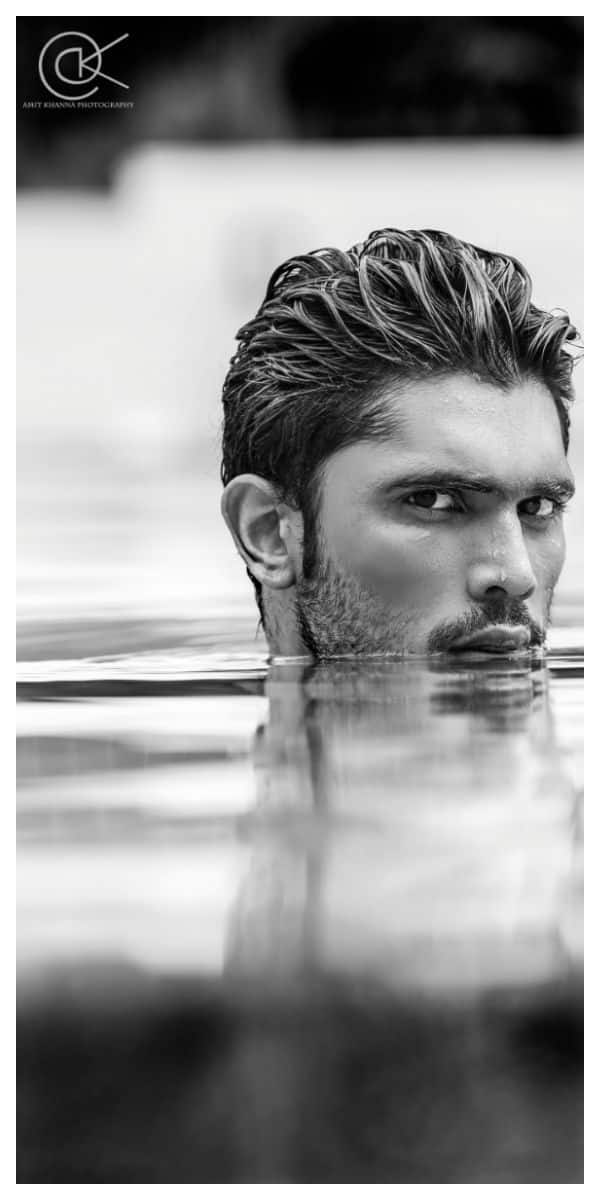 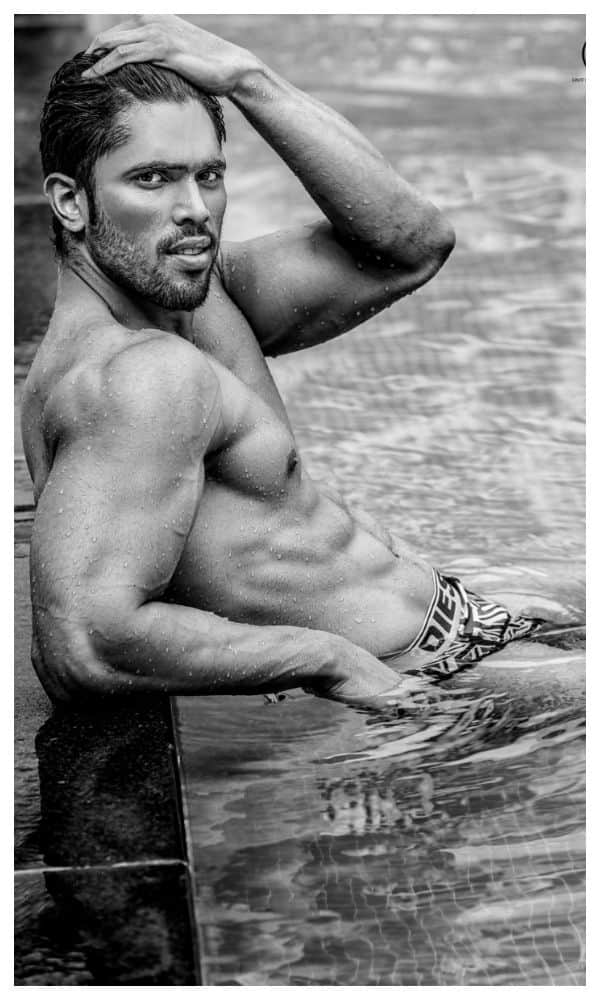 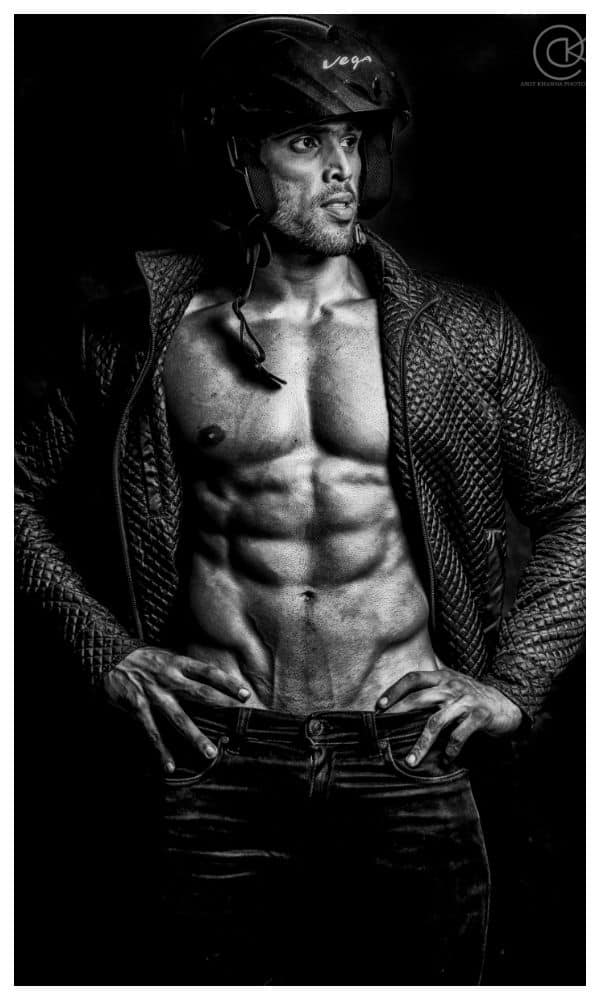 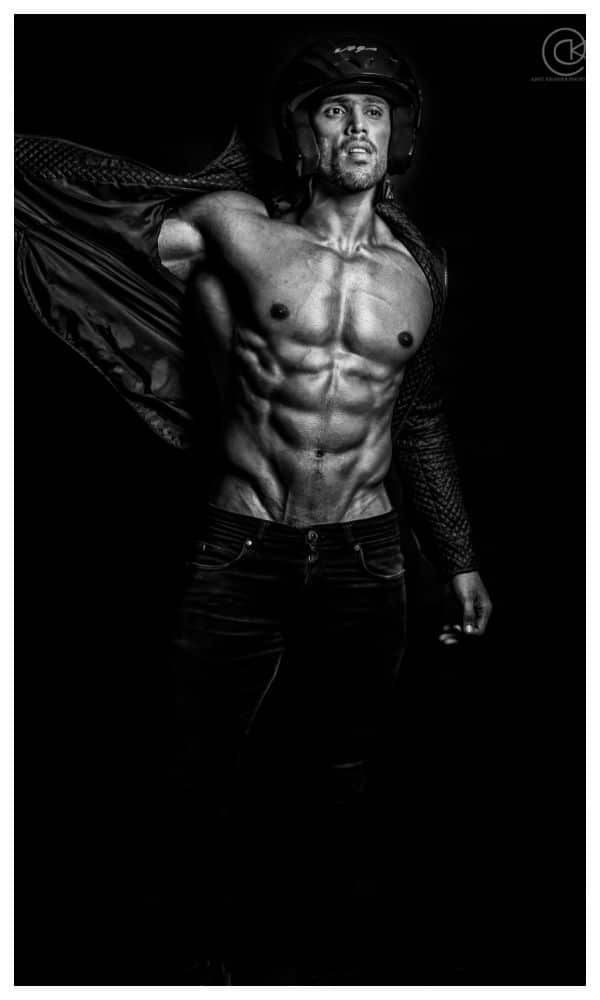 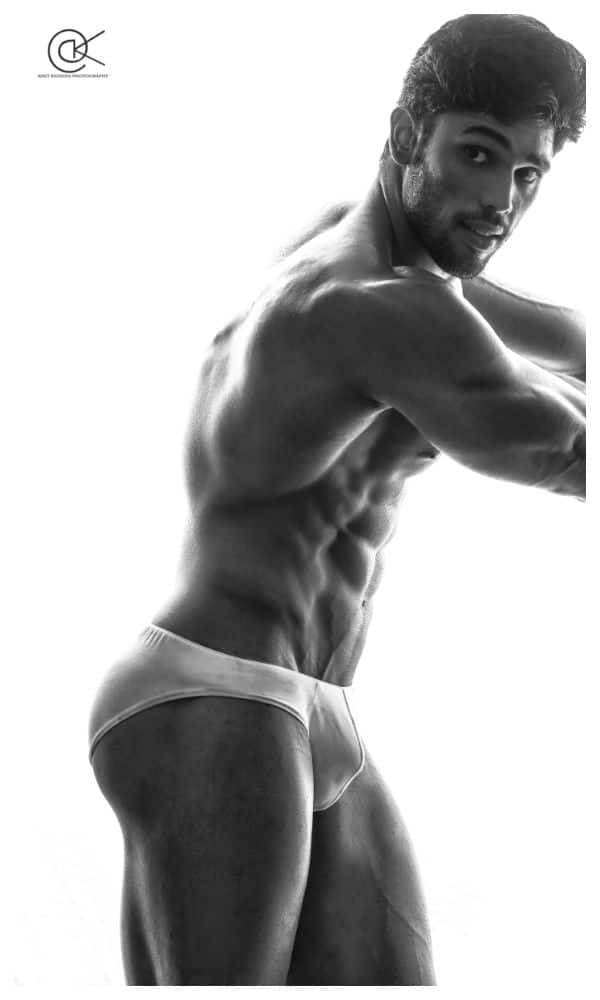 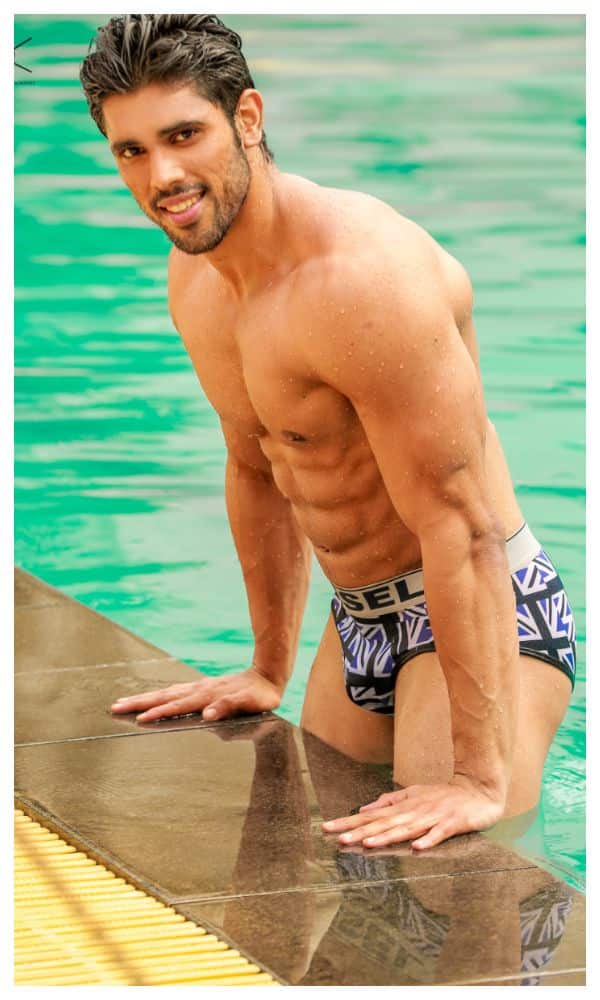 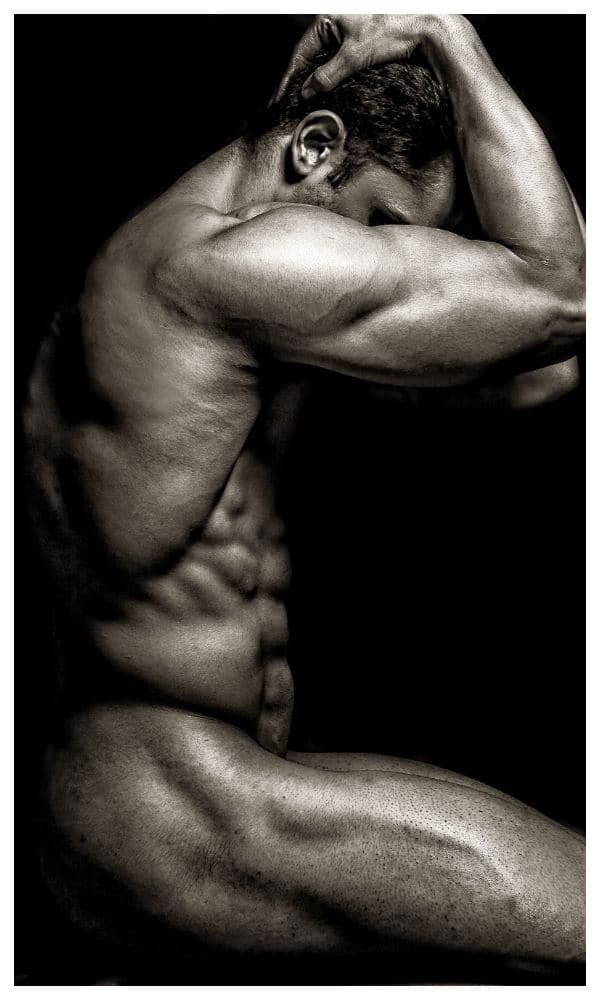 The man behind Mishra’s hot portfolio is none other than popular photographer Amit Khanna. The director has worked with Shivashish initially at the start of his career.

Don’t you think Mishra is too hot to be a farmer? What do you think of Shivashish’s pictures? Are they too hot to handle, let us know by tweeting to us @bollywood_life.