Bigg Boss day 104, preview: Just a day before the finale, Dipika, Sreesanth and others relive their best days in the show

Before the finale there is going to be a lot of drama in Bigg Boss 12... 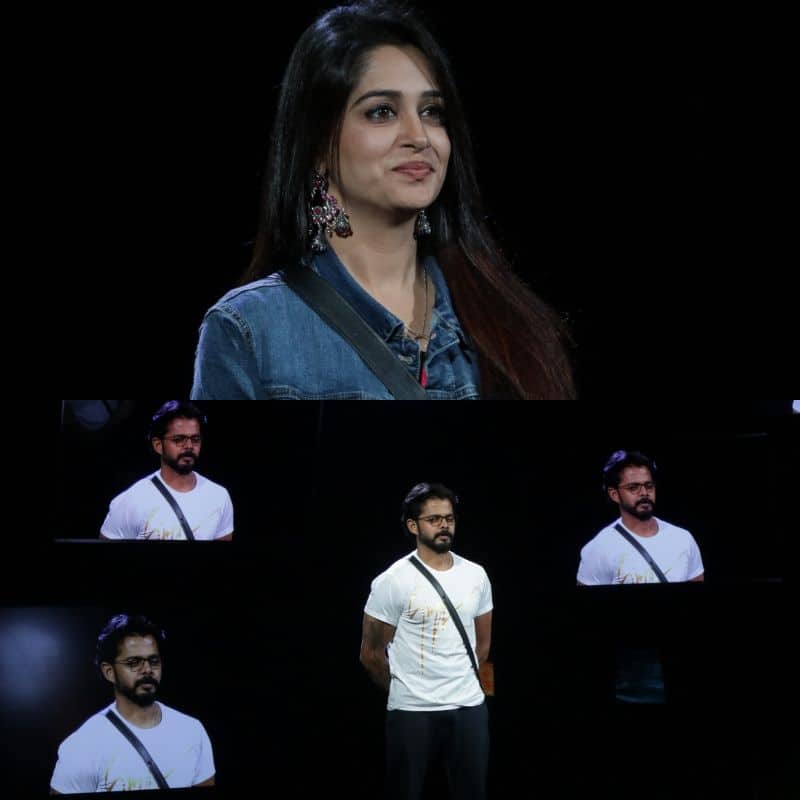 After spending 15 weeks in the Bigg Boss house, the top 5 contestants - Sree Santh, Dipika Kakar, Karanvir Bohra, Romil Chaudhary and Deepak Thakur - got a chance to relive their journey from the time they entered. While Sree Santh, Dipika Kakar and Karanvir already had a huge fan following, on the other hand, Deepak Thakur and Romil Chaudhary too have been able to garner much love and appreciation from the viewers. To lets them know the viewers love and support, Bigg Boss called the contestants one-by-one in the activity area and showed them the viewers opinion along with their journey till now in the house. Also Read - Sidharth Shukla death anniversary: Devoleena Bhattacharjee fondly remembers the Bigg Boss 13 star, 'I smile thinking about how he...'

Deepak Thakur, who hails from Muzaffarpur in Bihar, was extremely touched to see the audience reaction. Let it be his spirit and cleverness in the task or having entertained the audience with his various performances, led him to win thousands of hearts. Romil too had an enriching journey in the Bigg Boss house. In spite of having celebrities as his co-contestants, Romil has created a place for himself as a strong and outspoken personality in the house. Sree Santh, Dipika Kakar and Karanvir Bohra who have so far come across as strong celebrities with huge fan following, have been able to showcase their real personalities during the course of the game. While Sree Santh had his share of struggles and has come long way post that, witnessing the love and support from the viewers made him sob. Also Read - Bigg Boss 16: Karan Kundrra, Sidharth Shukla, Hina Khan and more - Meet the Highest Paid contestants in the history of Salman Khan's show

Their journey videos made them overwhelmed but their anxiety is still soaring high as they are just a day away from the Bigg finale night. Also Read - Imlie, Mehndi Hai Rachne Waali, Shaurya Aur Anokhi Ki Kahaani and other shows where fans' demanded season two with same leads

Who will come out victorious and hold the trophy of this season?