While we earlier reported that Shivashish was a model and worked as an actor, now we have some dirt on his partner.

Bigg Boss returned with a bang last Sunday as host Salman Khan introduced the 17 contestants of season 12. The list comprised of celebrities and civilians, just like the previous seasons. While the celebrities walked into the house as single, the commoners entered as vichitra jodis. One of the quirky pairs to enter the house is that of Shivashish Mishra and Saurabh Patel. The duo was introduced as businessman and farmer respectively in the promos and on the stage. However, there seems to be something fishy about the pair, and that escalates our suspicion. While we earlier reported that Shivashish was a model and worked as an actor, now we have some dirt on his partner. While Shivashish hid about his inclination towards acting, it seems his partner has a lot that he has concealed. According to an exclusive scoop that BollywoodLife has learnt, Patel is not just lying about his profession but also about his name. Also Read - Bigg Boss 16: Will Salman Khan return as the host of the next season? Actor REVEALS

A reliable source close to Patel reveals, “His real name isn’t Saurabh. He was an assistant casting director.” The little birdie further adds that Patel was a struggling actor and wanted to make it big in the acting field. “He has worked as an assistant casting director in production houses like Rashmi Sharma and BAG films.” One of Saurabh’s ex-colleagues, on the terms of anonymity, confirmed the development and further added, “His real name is Sahil Rameshwar Patel. I don’t know why he is lying about his name and profession.” When we dug deeper we found a few pictures of Patel posing with a casting director Shadman Khan. BollywoodLife has got some pictures that are quite old, from the time when Patel was into the casting field. The man in the picture, Shadman owns a casting agency under his name and has worked for popular daily soaps on Indian TV. Also Read - Trending Entertainment News Today: Netizens call Suhana Khan 'ghamandi' for ignoring shutterbugs; Vicky Kaushal gushes about Katrina Kaif and more 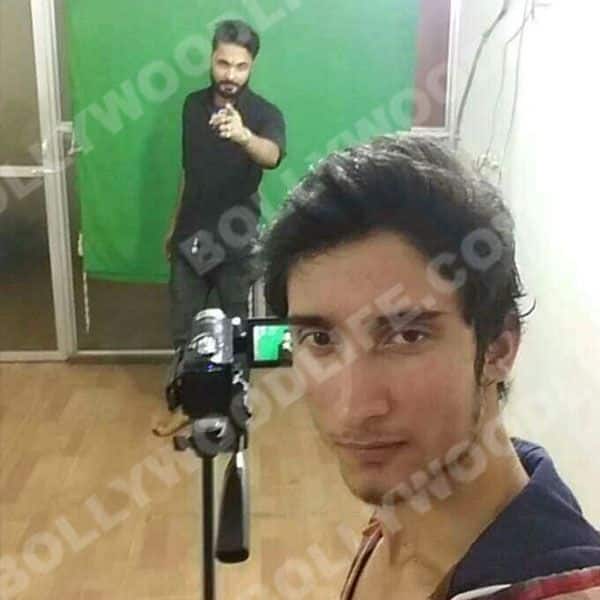 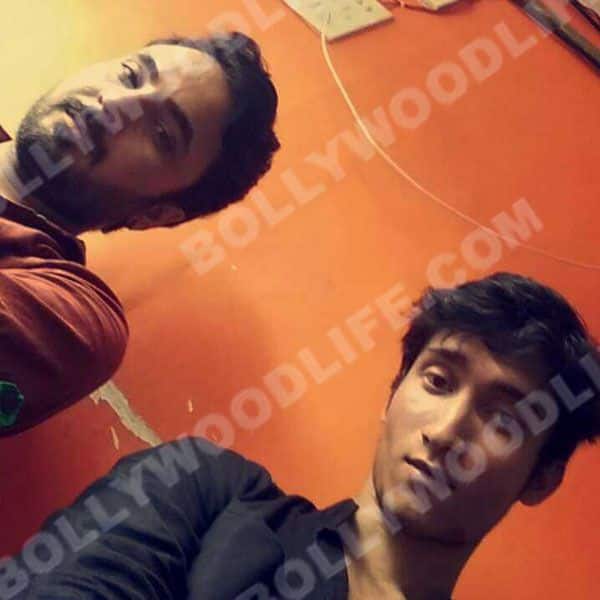 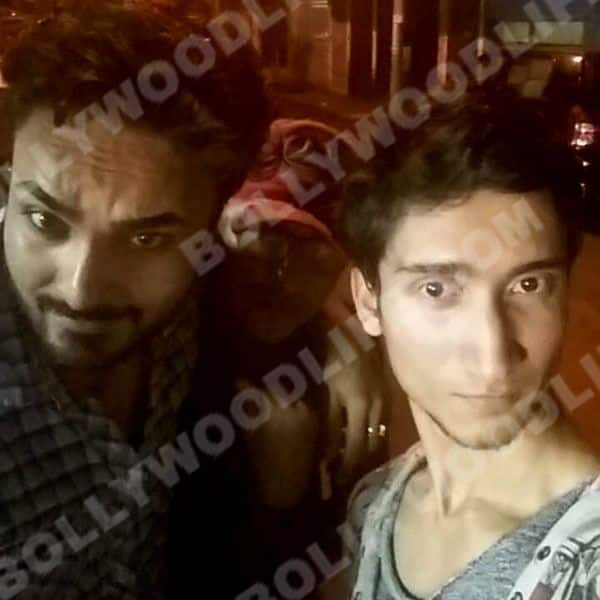 Somehow, we contacted Shadman to validate the story. Khan who was surprised looking at the pictures, said, “Honestly, I don't want to comment on it. Yes, he did work with me as my assistant and his name wasn’t Saurabh at that time. But I don’t want to drag myself into this. I hope he does well in the show.”

Well, that indeed comes as a shocker. Saurabh is currently being loved inside the house, courtesy his participation in household chores. We are still uncertain if Patel hid his identity consciously. Why would Saurabh lie about his name and profession? Do you think this has something to do with numerology or he just wants to hide his past? Let us know your opinion by tweeting to us @bollywood_life.