BollywoodLife has learnt that Shivashish was already discussed much for other reasons before entering the glass walled house. 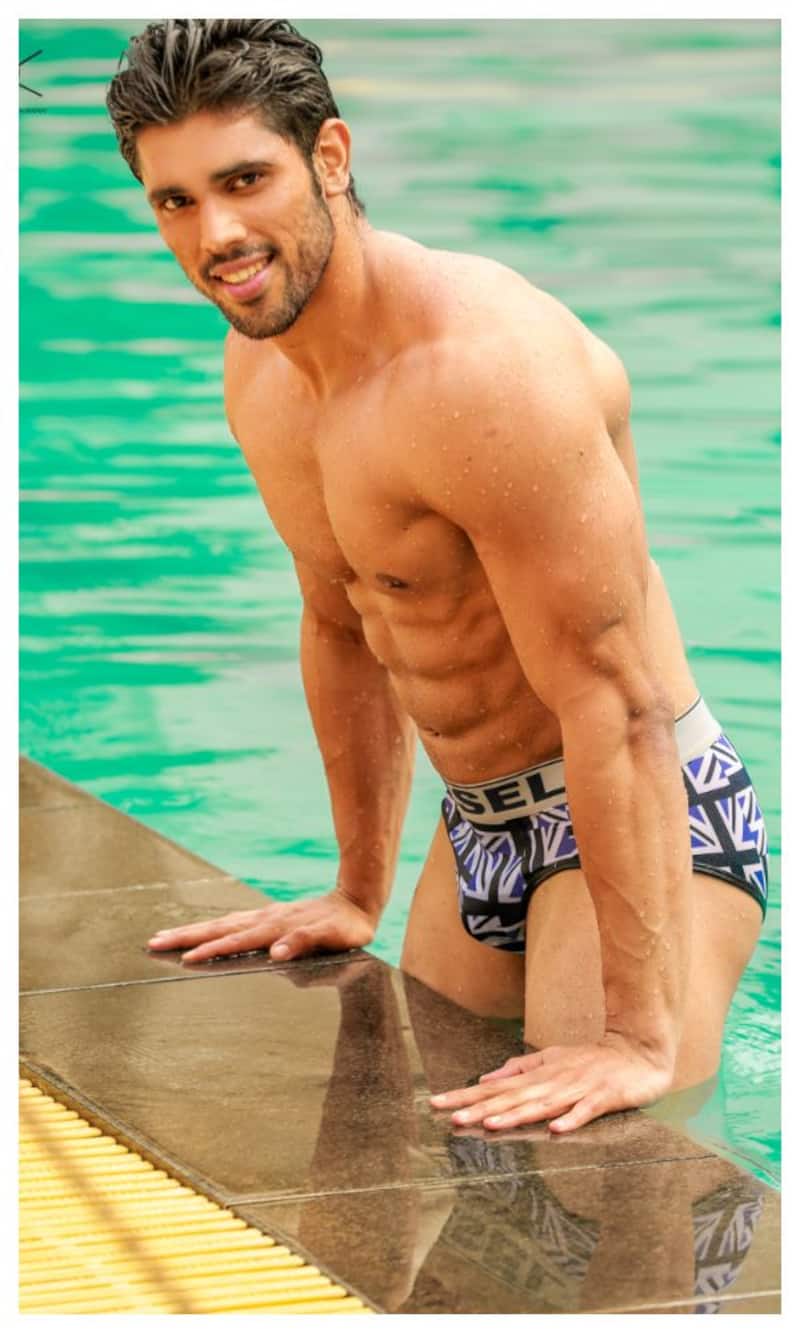 Bigg Boss 12 contestant Shivashish Mishra might have made headlines on the premier episode thanks to his flamboyant image and bulked up body, but BollywoodLife has learnt that he also was in the news for other reasons before entering the glass walled house. Shivashish who also is into modelling was part of a daily show named Sankatmochan Mahabali Hanuman. The mythological show that aired on Sony in 2017 had Mishra in the role of a character named Nal who played a prominent role in Hanuman's life. Also Read - Salman Khan's ex-girlfriend Somy Ali calls him a 'woman beater': 'Not just me, but many'

While his antics on Bigg Boss 12 are yet to be seen, a little birdie tells BollywoodLife of what transpired on the sets of the Sony show. Our source informs us that Shivashish left the show midway due to a strange reason. It seems that the Haryana lad is a party animal and his love for the good life took precedence over his professional commitment. Our source adds, "He loves to party and during the shoot of the show he wanted to spend four good days celebrating it with his friends. As a result he decided to opt out of Sankatmochan Mahabali Hanuman." Also Read - Shehnaaz Gill opens up about her marriage plans and the quality she wants in her husband [Watch video]

The makers of the show weren't too thrilled with his decision to go missing from the set for four long days and as a result Shivashish chose to leave the mythological project. Perhaps his stint on Bigg Boss will have a different flavour given the fact that there isn't much scope for participants to party and get high spirited within the conferment!