Shivin Narang has been garnering the limelight because there have been rumours that he will be participating in Bigg Boss 16. Sadly he will not be a part of the show. Read to know details related to the same. 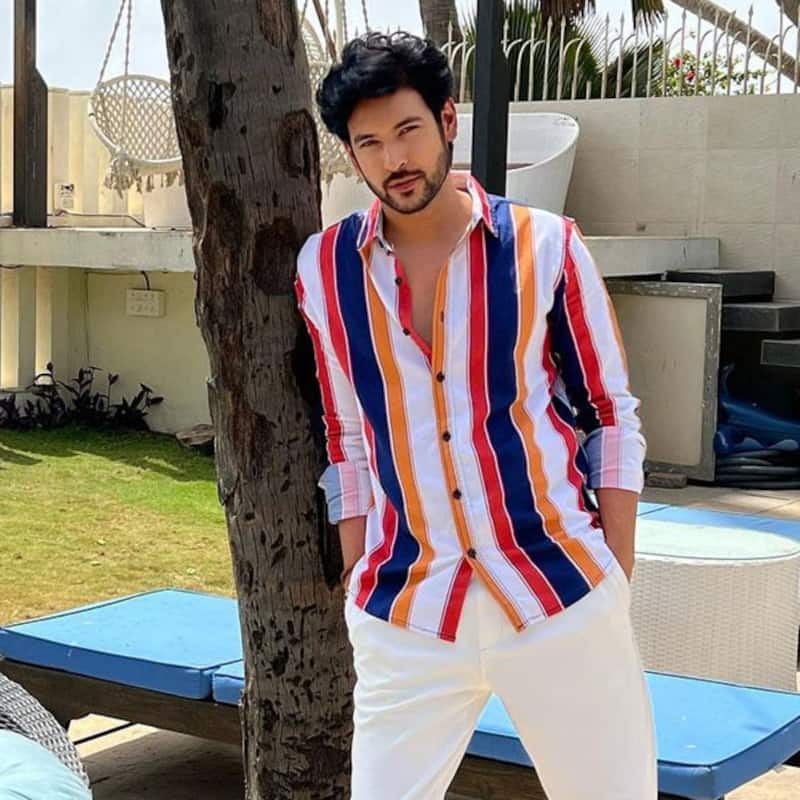 Bigg Boss 16 will be coming soon on your TV screen. Rumours about the confirmed participants have been floating online. Every year one name that appears is of Shivin Narang who is best known for his serial Beyhadh 2. Many reports floating online claimed that the actor will be a part of the show. However, it is confirmed that he will not be doing the show. Also Read - Bigg Boss 16: Priyanka Chahar Choudhary and Ankit Gupta reconcile; Archana Gautam in full-on PriyAnkit shipper mode [Watch]

A source close to the star told ETimes that the Delhi boy will not be a part of Bigg Boss. His name crops up every year but he is not interested to do the show, as he has many other things in the pipeline. The actor is a private person and he would not want to do the show. The source also revealed that he does not have plans to do TV shows right now as he is happy with the way his career is going. He is focusing on doing movies, OTT projects and does not want to take up anything in the TV sector. Also Read - Trending TV News Today: Ashneer Grover opens up on ouster from Shark Tank India 2; Bigg Boss 16 contestant Sumbul Touqeer's father takes a U-Turn and more

On the work front, the actor has done many music videos like Yaad Piya Ki Aane Lagi, Sunn Zara, Fakira, Dooriyan, Bas Ek Tera Main Hoke, Main Tera Ho Gaya, Musafir, Barsaat Ho Jaaye, Dil Zaffran to name a few. His next music video is Jahan Base Dil released today. He will also be seen in Goodbye movie opposite Rashmika Mandanna. He has also finished shooting for an OTT film with Tamannaah Bhatia.

A source close to the actor told the same publication that the actor is very busy and has a few OTT projects in the pipeline. Talking about Salman Khan's Bigg Boss 16 it will be on air from October 1. There has not been any confirmed announcement about the contestants.