Is Elli Avram using Salman Khan to get work in the industry? 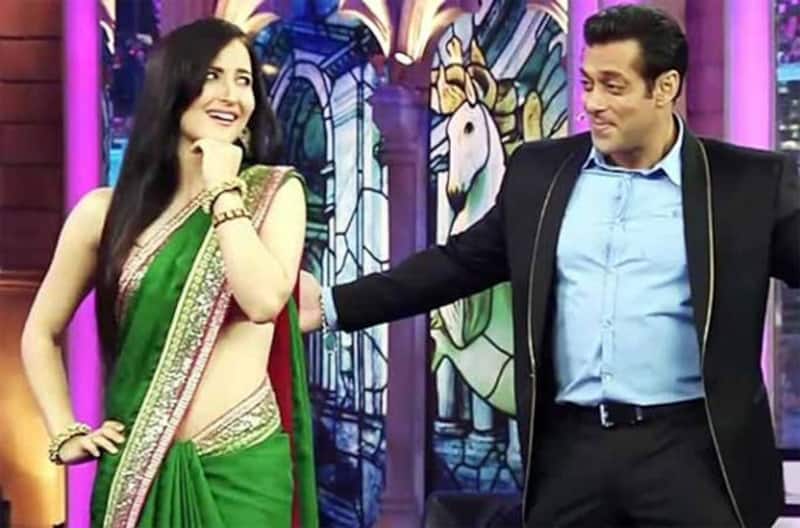 Salman Khan seems to be going all out to get work for Elli Avram in Bollywood. Apparently, the Jai Ho actor even 'helped' or should we say bought Elli a house in Bandra recently. What's more, Elli's new flat is right next door to Salman's building. But didn't we see all this coming? Right from the premiere night of recently concluded Bigg Boss 7 which the Dabangg Khan hosted on the weekends, we all could sense that Sallu miyaan is love-struck, hai na? Also Read - Bigg Boss 16: Tina Datta reduced to tears as Shalin Bhanot hugs wild card Sreejita De [Watch Promo]

We have heard that Salman was trying to get Elli the leading lady's part in Boney Kapoor's No Entry sequel titled No Entry Mein Entry, but apparently Boney wasn't convinced with Salman's choice. However, that shouldn't worry the Mickey Virus hottie as we are pretty sure that Sallu bhai will manage to re-introduce her in Bollywood in a big budget film. Also Read - Bigg Boss 16: Sreejita De to make her re-entry as the first wild card of Salman Khan's show?

Elli is bound to become the new Katrina Kaif in Salman's life and that was understood when Salman on multiple occasions compared the Swedish-Greek beauty with Katrina. All we have to do, sit back and wait a little more. Wink! Also Read - Bigg Boss 16: MC Stan, Nimrit, Tina Datta or Sumbul Touqeer; whom do you feel will be evicted? Vote Now