Sunny Leone faced hypocrisy when she had entered the Bigg Boss house!

Another hypocritical incident that comes to light is her movie promotions at the Bigg Boss house... 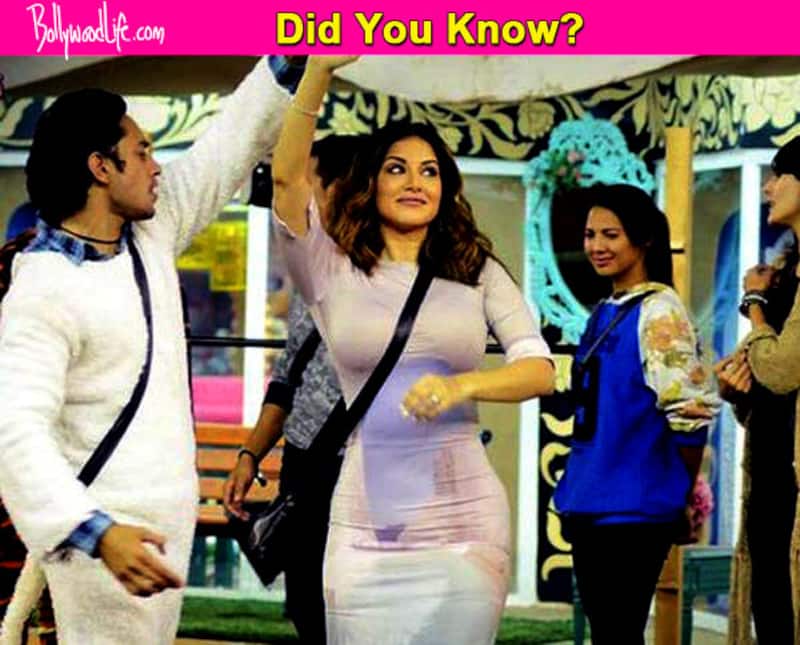 The actress had also faced a similar situation during an interview recently...

Today morning, social media was set abuzz when a very regressive video interview of Sunny Leone went viral. The actress, who was giving an interview to a leading channel for her upcoming film Mastizaade, had to answer some sexist and hypocritical questions about her past. But, did you know this wasn't the first time that the actress was reminded of her past. Also Read - Bigg Boss 16: Tejasswi Prakash to Hina Khan; a look at bikini babes who raised the mercury levels on Salman Khan's show

One such incident that comes to light is her movie promotions at the Bigg Boss house. The actress had entered the Bigg Boss 7 house two years back to promote her film, Jackpot along with co-star Sachiin Joshi. When Sunny entered the Bigg Boss 7 house, all the contestants especially Ajaz Khan welcomed her. However, Kajol's sister Tanishaa Mukherji stirred clear of the beauty. She refused to shake hands and instead just folded her hands. But she shook hands with Sachiin, which was very strange. We heard that Sunny's past is something that Tanisha didn't like. However, she never really stated it. Also Read - From Kriti Sanon wanting to become lesbian for Deepika Padukone to Kareena Kapoor Khan crushing on Leonardo DiCaprio: 5 celebs and their secret desires

Similarly today, though a leading channel's interviewer shook hands with Sunny, it was his questions that seemed very regressive, hypocritical and misogynistic. The reporter tried to dig up her past and kept on trying to put her down, but as always Sunny stood tall and faced everything with a smile. Also Read - Before Anjali Arora and Akshara Singh, MMS scandals of THESE Bollywood and South Indian actresses shocked the nation

Sunny had visited the Bigg Boss 9 house a few days back, but this time around she was welcomed very warmly and everyone had a fun time. It seems that the actors have now accepted her as their own and I guess the media should also do the same thing! What are your thoughts on this whole issue? Tell us in the comments section below!