10 reasons why Bigg Boss 8 was a major let down for me!

The one thing you can usually bank on Bigg Boss for is some major drama. But this time around it clearly ran out of steam and turned into a yawn fest! Here's why the acme of Indian reality TV failed to work for me this season...

I watch Bigg Boss. What’s more, I love it. So much that I prepone my dinner time from 9 pm to 8:30 pm every year during these three months and stop entertaining guests. But I have to say that the guests deserved more attention than Bigg Boss 8. Yes, the eighth season of nation's most controversial reality show was a major letdown for me. It started with a bang like every year, but unfortunately I got bored soon. Bigg Boss did not manage to entertain me this time because: Also Read - Bigg Boss 9 episode 24: Rishabh and Prince's war of words get nasty, Ali Quli Mirza and Andy make the inmates happy while Sana Khan adds fuel to the fire!

The chaotic vimaan- The makers decided to show their creativity in a brand new set they developed for the high voltage reality show. A crashed and grounded plane with tendrils growing around it. And all the 12 contestants were made to stay inside that airplane for about two weeks. The idea was unique, I have to admit, but since the contestants were living under such harsh conditions, half of the time went into cribbing about the lack of facilities rather than interacting with each other. In fact, the first showdown between Gautam Gulati and Karishma Tanna took place only after they entered the house, remember? Also Read - Bigg Boss 9: You cannot miss this video of Aman Verma going bald - watch video! 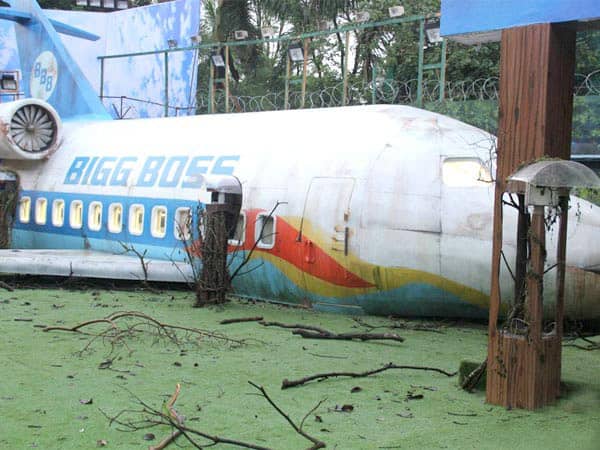 Salman Khan not at his entertaining best -In the beginning, it was uncertain whether Salman Khan will host Bigg Boss 8 or not, but to the delight of his legion of fans, the Bollywood superstar returned as its anchor. Ever since the Dabangg star took charge of Bigg Boss, it got into my head that he is the best thing about this show, no matter what. His superstar status makes hosting Bigg Boss equivalent to having Brad Pitt host Big Brother US. However, this time around his disinterest was quite evident every week, which was a major turn off for me. Salman was definitely not at his entertaining best, whoever says otherwise must be kidding themselves. Secret Society - Bigg Boss, who as we all know has always been in an incognito mode took it to another level as he decided to take a break from his duties and gave all the authority to the Secret Society, which gave orders to the other contestants and were safe from eliminations in the initial days. The members of the Secret Society included RJ Pritam Singh, Deepshika Nagpal and Puneet Issar, which was revealed later on in the show. We also got a social message from Salman, with the entry of the Secret Society. He informed us that wherever there are middlemen there will be scams, corruption and manipulation *slow clap*. But, we didn't see much manipulation and everything else happening, and the whole idea fell flat, which was quite evident from the results of a poll we conducted asking the opinion of our readers about SS. 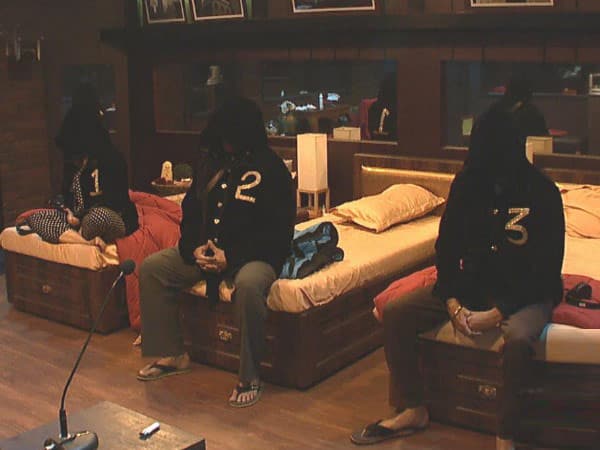 Kim Kardashian's no show - Pamela Anderson in a sarong was the most memorable visual that Bigg Boss ever presented to its audience. So when the news of Kim Kardashian entering the Bigg Boss 8 house broke, the media obviously went into a tizzy. However, it was later announced the reality TV star won't be a part of the show since she could not come to India due to visa issues. Kim inside the Bigg Boss house would have definitely been a major highlight and could have given a boost to falling TRPs, but it all went down the drain. 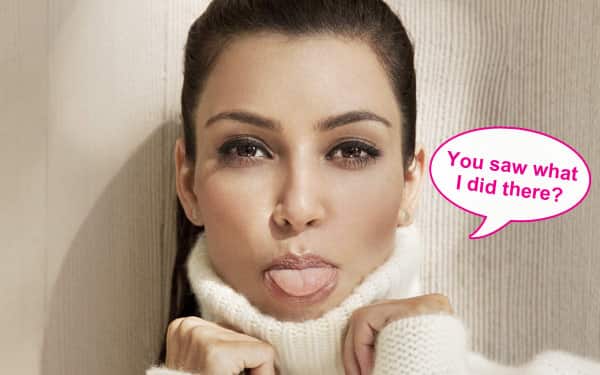 Too many wildcard entries - Getting wildcard contestants at the drop of a hat was another formula that the makers adopted to save the show. While Ali Quli Mirza and Dimpy Ganguly's entry worked, Nigaar Khan and Rene Dhyaani couldn't do much and bid adieu soon.

Too many outsiders - The format of Bigg Boss is created to give you a snapshot into an unnatural world. Celebrities who are starved for fame, ranging from has-been stars to never-to-be stars, are locked in house, which is cut from the outside world. So getting celebrity friends of the inmates for a party that was organised inside the chaotic house didn't make any sense. Getting to meet relatives and family members was perfectly fine, but I feel the makers lost the plot by getting so many people and that too at once inside the house in which you are not allowed to have any form of contact with the outside world. 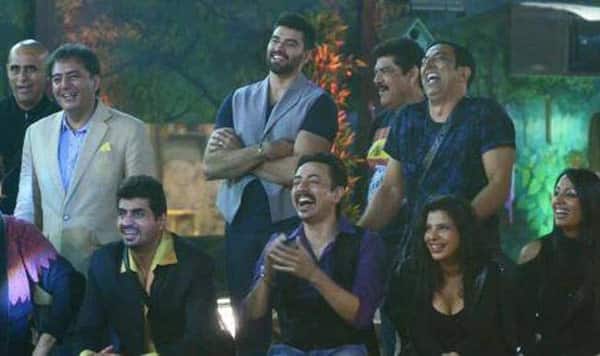 Parineeti Chopra's prank - In one of the episodes, Ali Quli Mirza stroked Sonali Raut's leg, without her consent - and was reprimanded for doing so. It was good to see a woman’s right of choice and consent. But as we all know good things rarely last, especially on Bigg Boss. The very next day, the creative team came up with a stunt that was offensive on so many levels that I literally lost count. Parineeti Chopra, who had entered the house to promote her new film Kill Dil accused Ali of touching her inappropriately. Salman Khan, Govinda, Parineeti Chopra, Ali Zafar and Ranveer Singh tagged Ali as a repeat offender who needed help…. until it was revealed to be a prank a few minutes later. Obviously, all of this didn't go down too well with many viewers who thrashed Parineeti and others involved in the prank on Twitter. 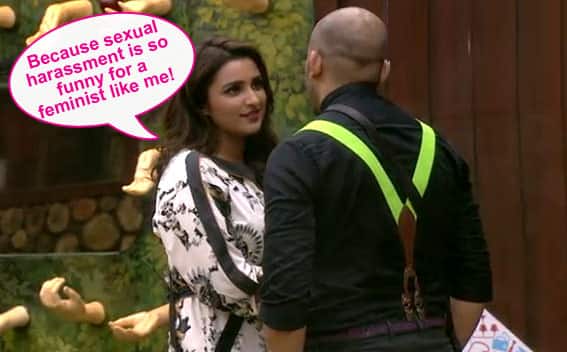 Bigg Boss Halla Bol - After watching these celebrities fighting, crying and backbiting inside that house for over three months, I was not happy when the makers decided to extend the show, despite being a huge fan. They ran out of strong contenders and called contestants from earlier seasons for this spin-off series titled Bigg Boss Halla Bol. 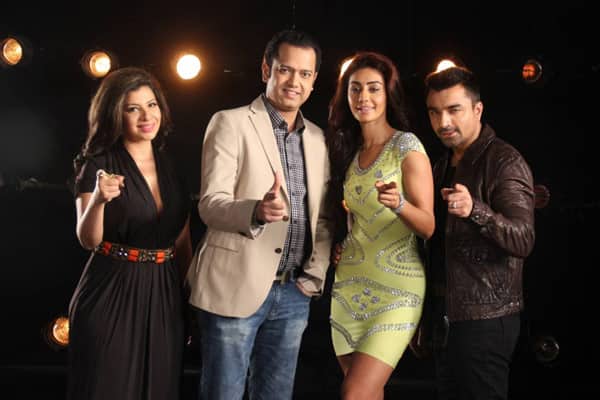 Salman bids adieu - The final nail in the coffin was Salman bidding adieu to the show and handing the baton over to Farah Khan. It was at that very point when I, and surely lot of people lost the little interest we had in the show this time around. 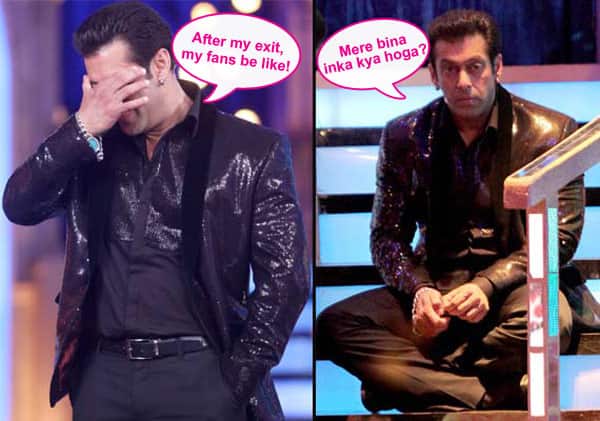 Farah Khan depressed me as a host - Salman had become synonymous to Bigg Boss, so obviously I couldn't accept Farah as the new host. Now, you would say that comparisons would be unfair. But then Farah's teacher act just didn't impress me. In fact, we even asked our readers who is the better host amongst the two. Well, no points for guessing who won this poll! 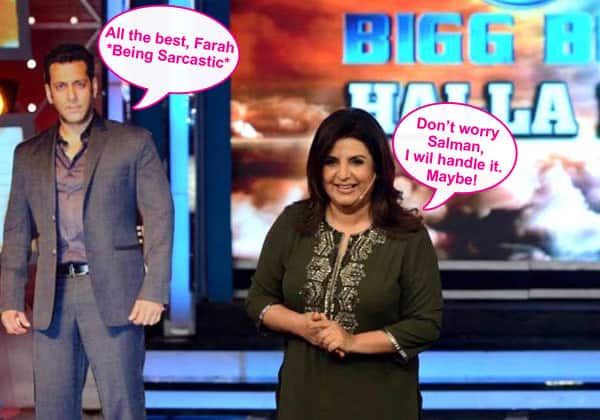