Right from romance to drama to fights, take a look at the best moments of the handsome dude inside the controversial reality show...

As all of you know by now, after surviving inside the Bigg Boss house for over four months, Gautam Gulati has beaten Karishma Tanna and Pritam Singh and emerged as the winner of Bigg Boss 8 Halla Bol. Though Gauti wasn't loved much by his fellow contestants barring a few, the fact that he has been crowned as the winner of this season of Bigg Boss is proof that he is loved by everyone outside the BB house. So lets take a look at five most unforgettable moments of Gautam Gulati... Also Read - Bigg Boss 9 episode 24: Rishabh and Prince's war of words get nasty, Ali Quli Mirza and Andy make the inmates happy while Sana Khan adds fuel to the fire!

Gautam's unforgettable moment of the show has to be the first fight between him and Karishma during the Hijack task. In the task, Pritam's team (of which Gautam was a part) occupied seats placed in the garden and Deepshikha’s team (of which Karishma was a part) was required to force them out of their seats. The task has no rules except for the use of physical force. Deepshikha’s team used every trick to uproot Pritam’s team from their seats. Though Gautam and Pritam were really patient, Gautum turned hostile after Karishma started chafing chilli powder and paste on his face and body. Things take an ugly turn as Gautam hurls abuses at Karishma when he cannot bear the chilli. And what followed is history! Also Read - Bigg Boss 9: Suyyash Rai and Keith Sequeira turn DOSTANA - watch video! 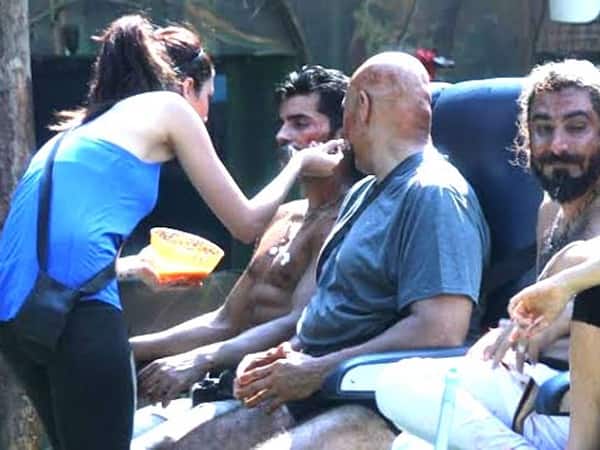 Gautam Gulati and Diandra Soares’ love story had become the talk of the town. The two contestants were seen flirting around and getting all touchy with each other. During their blooming romance, Diandra even locked lips with Gauti in front of all their co-contestants much to the surprise of viewers. But soon after this, when Bigg Boss invited celebrities inside the house as a part of a party, Gautam's good friend Sambhavana Seth took him aside and told him how his image is getting spoilt after the bathroom and kissing scene with Ms Soares.Following this, the Diya aur Baati Hum actor told Diandara that her acts do not look good onscreen and she should stop them. Soon things fizzled out between the two. 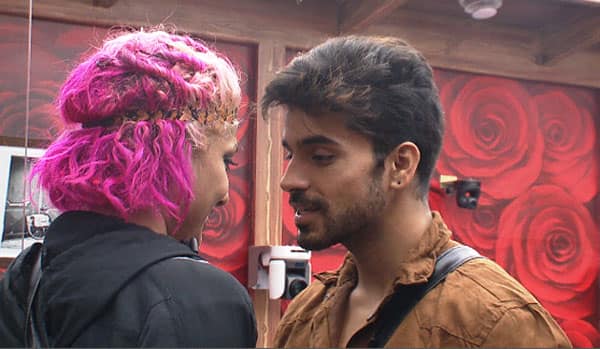 Gautam Gulati gets an anthem 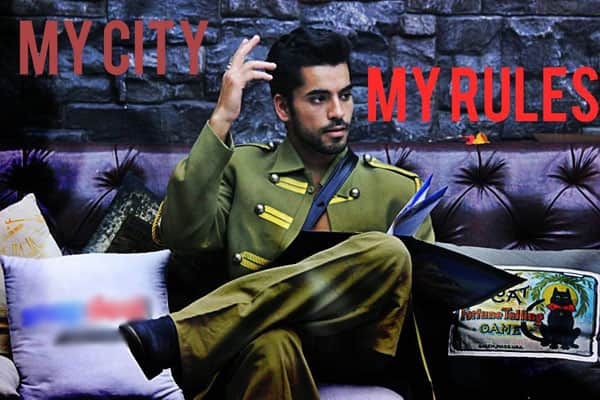 After the Rs 25 lakh task recently, an emotional Gautam hits out at Ali, the former is not willing to forgive Ali ever. Gautam got upset with Pritam as the latter did not stand up for him when Ali provoked him during the cage task. Soon, during the ladder task, Pritam was rude to Gautam which worsened things between the two once upon good friends. 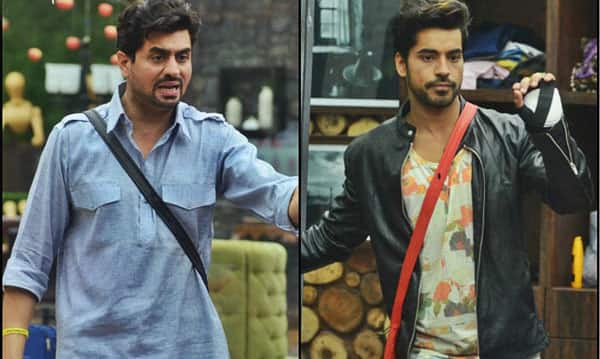 During the torture task, whoever stood in the cage till the end, would win Rs 25 lakh. At the end only Dimpy , Gautam and Pritam Singh were left in the game. Soon, Bigg Boss decided to fool one of the competitor to get someone to win so Bigg Boss announced that whoever wants to win this bag of 25 lakh has to run first in the confession room. Dimpy ran and was out of the race. So the competition was between Pritam and Gautam. Bigg Boss then used another trick to get one-person to win and asked the remaining contestants to provoke Gautam and Pritam so that one of them left the task. Ali started provoking Gautam by asking him personal questions. He went to that level which Gautam Gulati never expected. After this Gautam was seeing getting emotional and running towards the washroom. 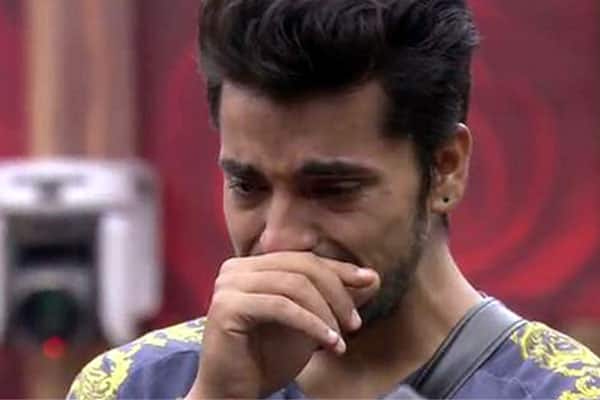