Ajaz, who was disqualified from the show will be replaced by another former contestant

Ajaz Khan, who came as one of the challengers in Bigg Boss Halla Bol was recently thrown out of the house for being violent and causing physical hurt to fellow contestant Ali Quli Mirza. Sources reveal that makers of the high voltage reality show are looking out for another former contestant, who can replace Ajaz. Also Read - Karan Mehra, Pearl V Puri and more: Television actors who got arrested for SHOCKING reasons

Several ex-housemates are being approached but none of them have given the nod. So while we wait for an official announcement, tell us who do you want to see back inside the house. and maybe the channel can take some cue. Also Read - Sushant Singh Rajput's friend Siddharth Pithani arrested by the NCB in drug case

Imam Siddique - Imam has been one of the most controversial contestants on the show. And it's very likely that he will replace Ajaz. Well, at least that's what the reports suggest. His antics in the Bigg Boss house had scaled the TRPs back in season 6 and if at all he is making a re-entry, one can expect some more fireworks inside the house. Also Read - Trending Entertainment News Today — Bhabiji Ghar Par Hain's Shubhangi Atre tests COVID-19 postive; Sooryavanshi’s release date postponed yet again 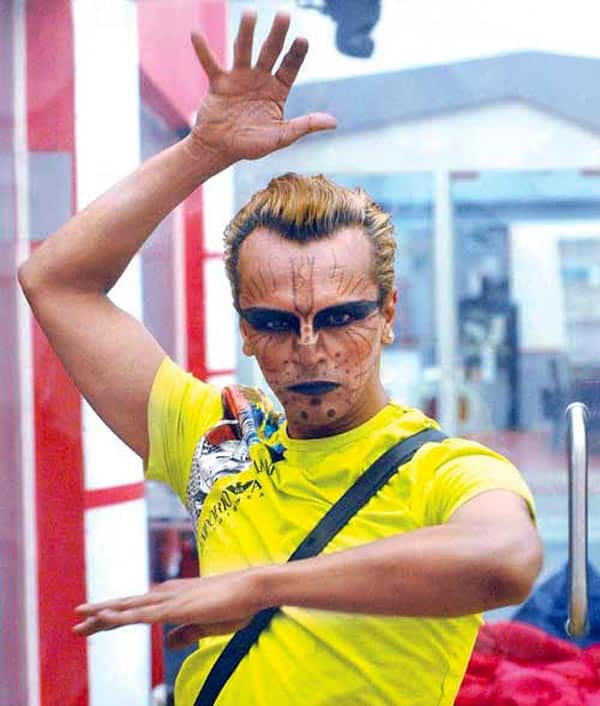 Dolly Bindra - It won't be wrong to say that Dolly has been one of the most loudest contestants on the show. Be it her fights with Shweta Tiwari or Ashmit Patel, she added a lot of masala to the show. And how can we forget her "baap pe mat jaana" act? Wouldn't it be interesting to see her inside the house again? 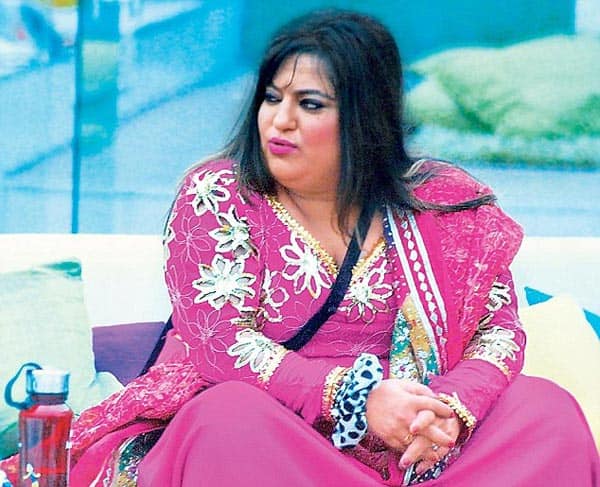 Rakhi Sawant - She was one of the contestants in the very first season of Bigg Boss. It's been eight years since we saw her on the high voltage reality show, but we haven't forgotten her antics. 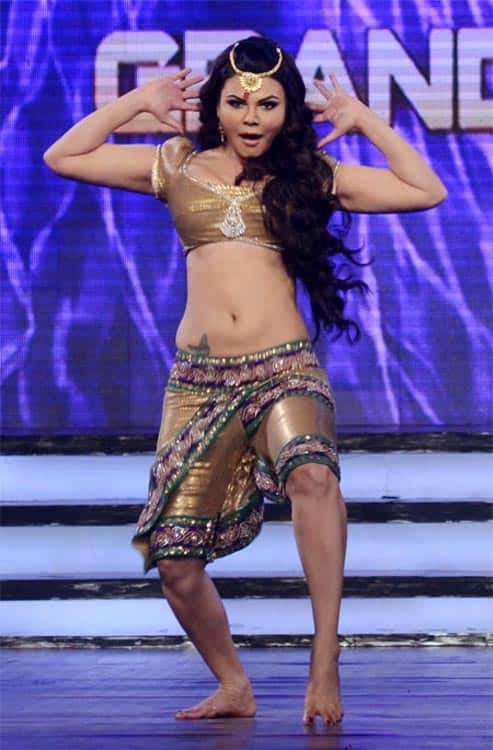 Raja Choudhary - Raja had quite an interesting stint. Plus he shared a love-hate relationship with Sambhavna Seth, who is currently seen inside the house as one of the challengers. Wouldn't we all want to see this re-union? 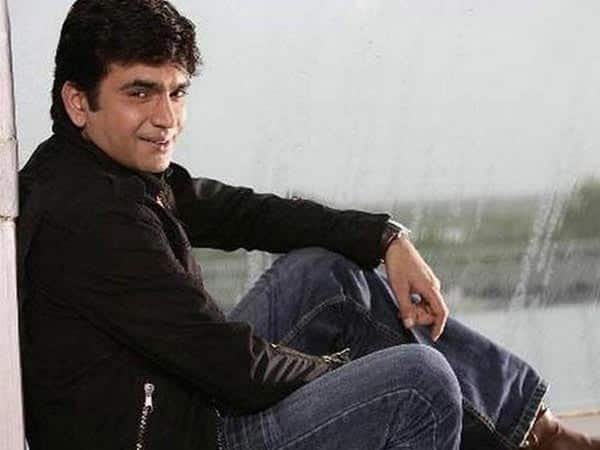 Payal Rohatgi - We all saw that love triangle between Payal, Rahul Mahajan and Monica Bedi in season 2. So let's just say, if Payal decides to re-enter the house, we will get to see another love triangle, but this time Monica will be replaced by Dimpy. Woah, there will be some major explosions. No kidding. 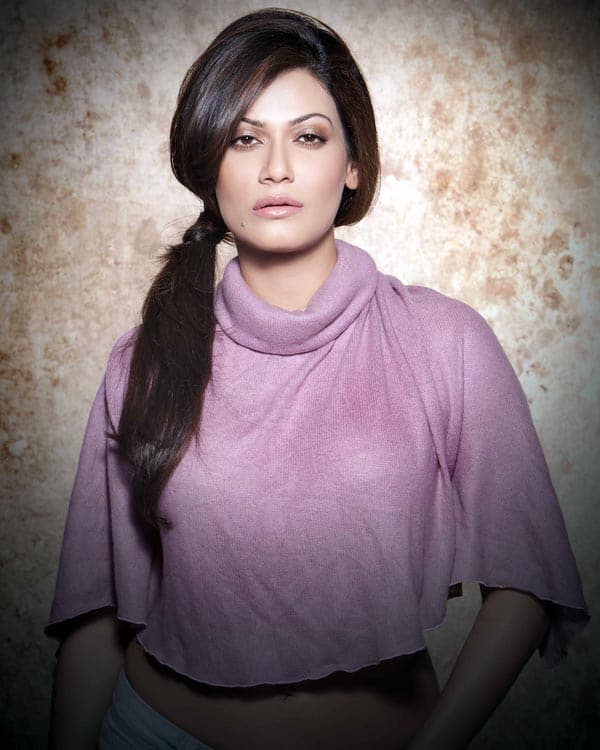 So readers tell us, who should replace Ajaz in Bigg Boss Halla Bol. Cast your votes right away!