If you too have been wondering about the man who lends his voice to Bigg Boss season after season, read on...

Gautam Gulati was recently declared the winner of Bigg Boss Halla Bol and with that the reality show has kick-started yet another career of a performer who came to the house with the hopes of making it big. Year after year, Bigg Boss has turned the lives of its contestants around but the voice behind it all has remained faceless for many years! Also Read - Did Salman Khan just confirm Dabangg 4? Here's what we know

We now reveal to you the face behind Bigg Boss's voice. It is the voice-over artist Atul Kumar who has religiously been lending his neutral and no-nonsense voice to Bigg Boss for all these years! Atul's is the voice that gets stern with the inmates whenever they get unruly. Atul's is also the calming voice when a Bigg Boss contender seeks compassion or good advice in the Confession Room! Also Read - Giorgia Andriani in HOT SHORTS is sure to break the hotness barometer beyond repair – view pics

The voice of Bigg Boss is quite popular with the inmates. Look at this picture of him chilling with Veena Malik! Also Read - Arbaaz Khan gets upset when Giorgia Andriani is called his 'girlfriend' or 'bae'! Know why 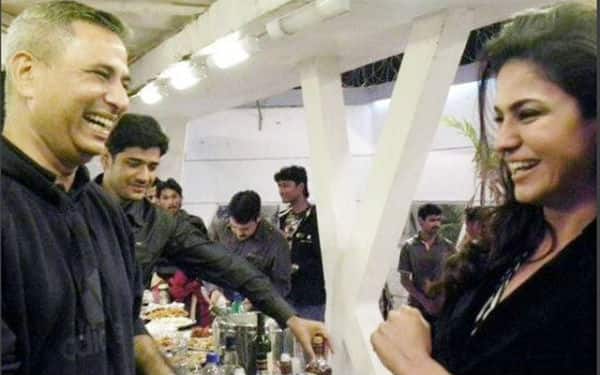 And now look at him posing with Bigg Boss season 6 winner Urvashi Dholakia! 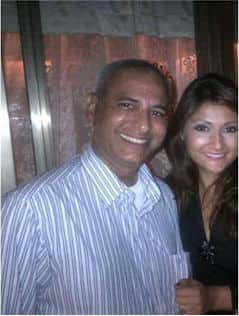 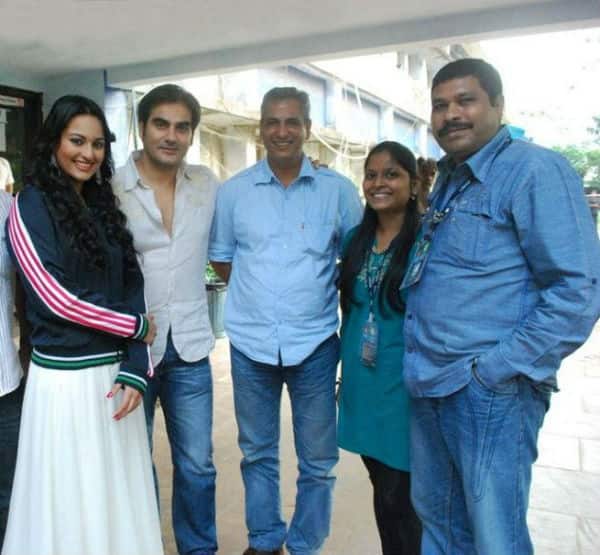 Reportedly, Atul gets to stay in a special secret room to monitor all the Bigg Boss contestants throughout seasons. The man sure has a hand in making the reality show super entertaining!

So if you will, take a break from cheering for Gautam Gulati's Bigg Boss Halla Bol win and give it up for THE Bigg Boss as well!