Will the history repeat itself or will the trend be broken this time around? Tell us!

Bigg Boss Halla Bol is nearing its end, and this spin-off series of Bigg Boss 8, which is hosted by Farah Khan has gone through quite a many twists and turns. While the audience is waiting with bated breath to know who among Karishma Tanna, Gautam Gulati, Pritam Singh, Ali Quli Mirza and Dimpy Mahajan will win the season, we ask you who deserves to take away the coveted title this year? Also Read - Bigg Boss 9 episode 24: Rishabh and Prince's war of words get nasty, Ali Quli Mirza and Andy make the inmates happy while Sana Khan adds fuel to the fire!

Gautam Gulati - Gautam Gulati has all the necessary elements to be the winner of Bigg Boss Halla Bol. He is dramatic, energetic and of course entertaining. Be it his showdown with Karishma Tanna in the initial days of his stint or his heartfelt confessions in front of the camera, his behaviour has garnered a lot of attention outside the house. His fan following is such that his humongous number of fans are leaving no stone unturned to promote him on social media every single day. He has certainly gripped the entire nation with his fever, there are no two ways about it. Also Read - Bigg Boss 9: You cannot miss this video of Aman Verma going bald - watch video! 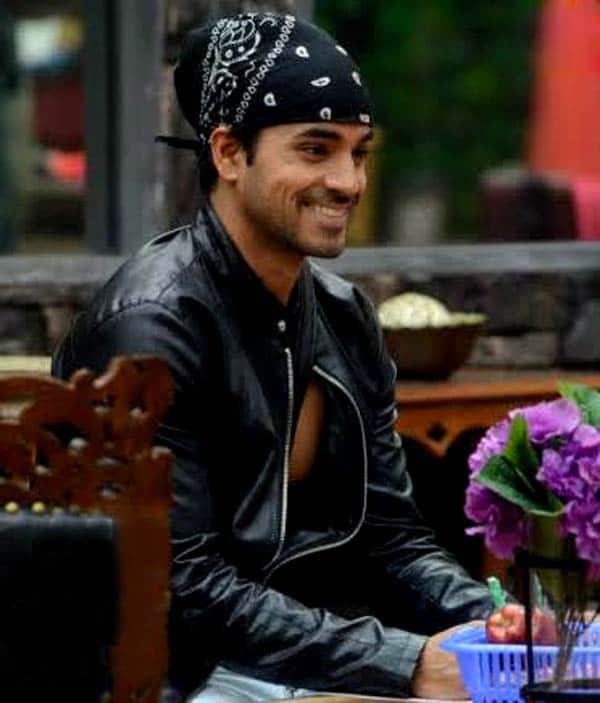 Karishma Tanna - Karishma was the least favourite contestant, until Upen Patel re-entered the house and proposed to her. The rest as we all know is history. Plus, Bigg Boss is a show in which seven out of four seasons were won by actresses who played prominent roles in popular daily soaps. Will history repeat itself this time around as well? 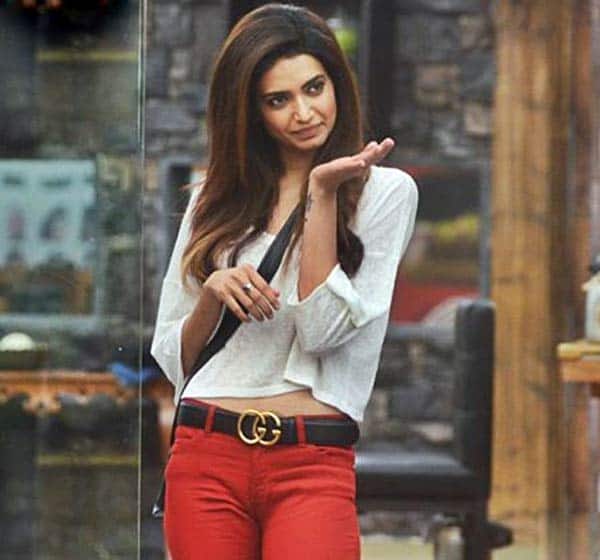 Ali Quli Mirza - It won't be wrong to say that Ali is one of the most entertaining contestants of this season of the high voltage reality show. Although his constant fights and 'double dholki' behavior hasn't gone down too well with the viewers, but then at the same time he has entertained the masses with his funny antics. 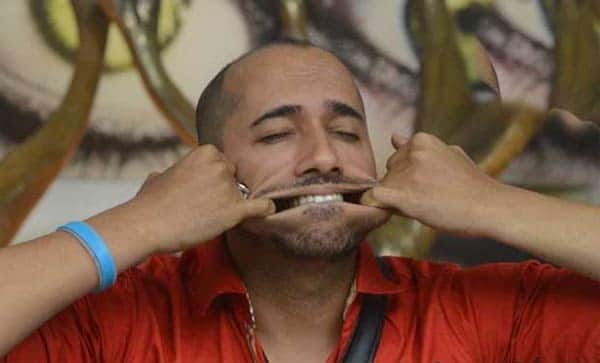 Pritam Singh - Viewers have always praised Pritam Singh for his genuine nature. The RJ has always voiced his opinion and stood for whatever is right. In fact, even host Salman Khan praised Pritam for his captaincy and how outstanding he was at leading his fellow contestants. It is after Salman's support, Pritam has definitely emerged as one of the strong contenders for the Bigg Boss Halla Bol title. 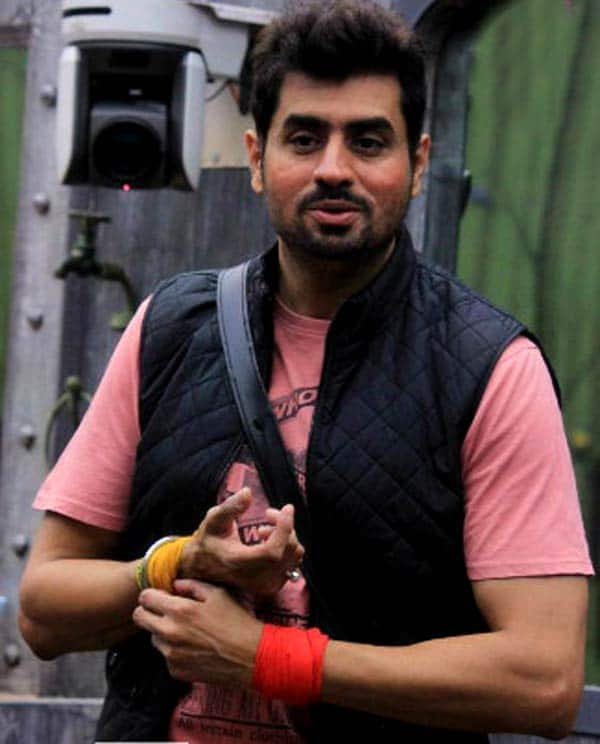 Dimpy Ganguly - When Dimpy set foot inside the Bigg Boss house, I personally felt that she won't be able to survive inside that house for long, but she proved me wrong by every passing day and had an amazing stint in nation's most controversial reality show. She received a lot of flak for playing this abla naari of the house, but at the same time she won a lot of viewers with the sympathy card. 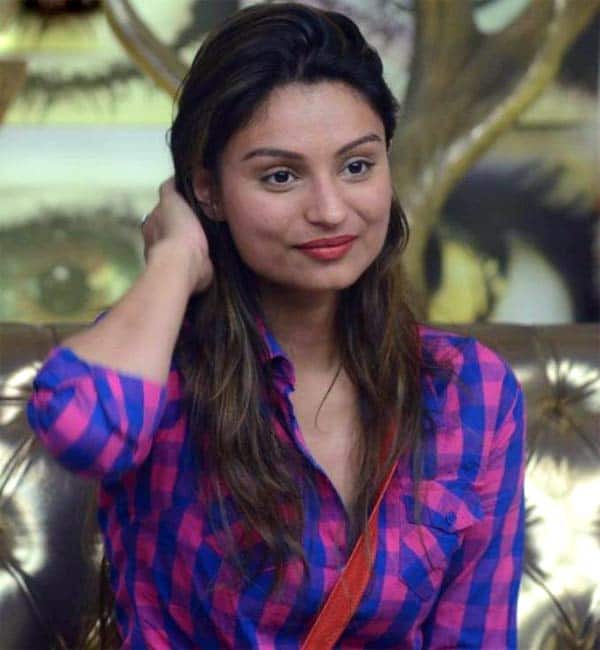 All said and done, with just two days remaining for the D-day, we just can't wait to see who will walk away with the trophy. who do you think will be the winner of Bigg Boss Halla Bol. Tell us! Vote now!