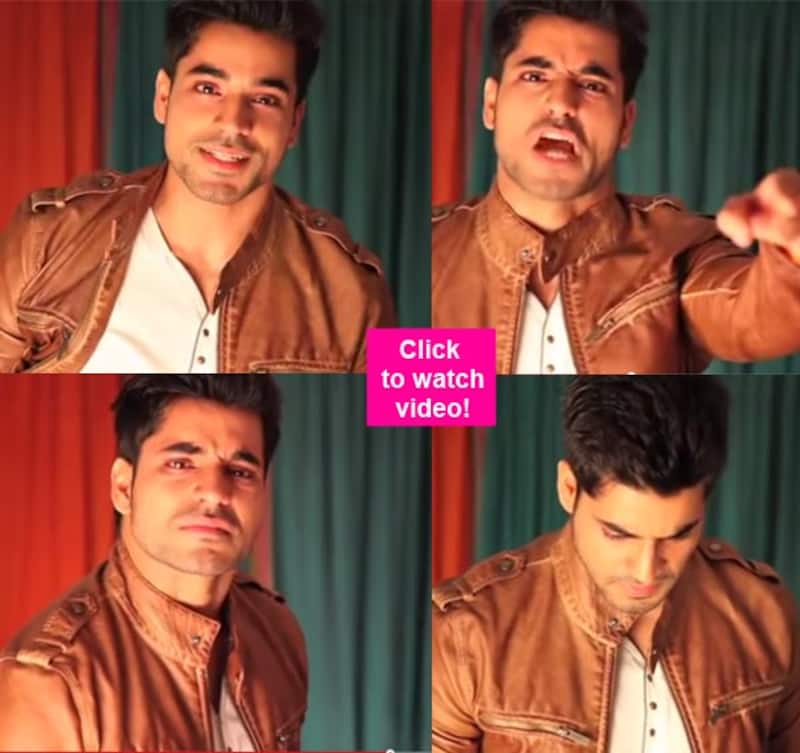 Here's a video dug out from the past of one of Bigg Boss' favourite contestants...

Gautam Gulati has, in the past, been seen in many hit TV serials like Diya Aur Baati Hum, Tujh Sang Preet Lagayi Sajana, Pyaar Kii Ye Ek Kahaani, Kasamh Se and others. More than all these serials, it is his Bigg Boss 8 stint that has made Gautam a household name and people have loved every bit of him. In spite of everything being open for viewership of the Bigg Boss contestants, we happened to stumble upon something that not many Gautam Gulati fans may be privy to. Wondering what it is? Also Read - Bigg Boss 16: 7 SAVAGE one-liners of Ankit Gupta that made everyone say 'Shabaash Bro' [Check list]

The actor had auditioned for the lead role in Aashiqui 2. The role which eventually went to Aditya Roy Kapur, could have been played by Gautam had he been selected in the auditions. However, he didn't clear through and thereby lost the chance to romance Shraddha Kapoor in the 2013 blockbuster. Now Gautam's acting skills were never in question, but watching this audition gives you the goosebumps as Mr Gulati is so convincing in the role of a sad and depressed boyfriend. He keeps on pelting heart wrenching dialogues one after the other and shows his finesse in the craft. Even the fact that he gets tears in his eyes without the use of glycerin is a laudable feat. Also Read - Hina Khan dishes out MASSIVE fashion goals as she explores Turkey; the expensive Louis Vuitton scarf has got our attention [VIEW PICS]

We loved Aditya Roy Kapur in Aashiqui 2 but watching this video makes us wonder as to whether Gautam would have done a better job! So go ahead BollywoodLifers, have a look at the video and let us know if you feel the same way. Also Read - Bigg Boss 16: Shiv Thakare faces massive criticism for dancing after seeing Priyanka Chahar Choudhary and Ankit Gupta fight