As Salman is set to appear on the high voltage reality show for the last time, we list down some of his most entertaining moments this season

So as you will already know, Bigg Boss 8 has got a month's extension. Makers of the high voltage reality show have planned a spin-off series titled Bigg Boss Halla Bol, which will go on-air from tomorrow (January 4). It will feature 5 contestants from the previous seasons, who will stay inside the house with the remaining inmates of this season. But it won't be hosted by the current host Salman Khan as he will get busy with his film commitments. Instead, Farah Khan will take over from Salman as the host. Also Read - Trending OTT News Today: Hina Khan expresses excitement and concerns about Karan Johar's Bigg Boss 15 OTT, Prithviraj Sukumaran's Kuruthi poster, release date out and more

So tonight the viewers will probably see Salman for the last time on the high voltage reality show. Hence we decided to walk down the memory lane and list down Salman's most entertaining moments on Bigg Boss 8. Take a look! Also Read - Trending TV News Today: Reports of Indraneil Sengupta and Barkha Bisht living separately, Eijaz Khan, Arshi Khan on Bigg Boss 15 moving to OTT and more

The infamous showdown with Karishma Tanna - Every time Salman blows his lid, TRPs soar. Last year, Salman got into a war of words with Kushal Tandon and Gauahar Khan. This time Salman's victim was Karishma Tanna. Also Read - Silsila Sidnaaz Ka promo: Sidharth Shukla and Shehnaaz Gill’s cute moments will make you want to re-watch Bigg Boss 13 all over again 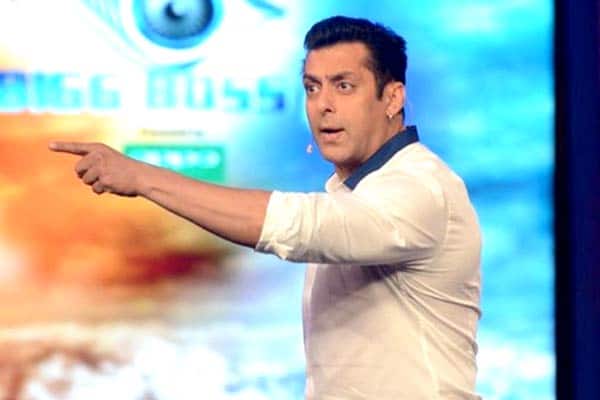 Salman's childlike behaviour, courtesy the burly Jalldad - So we all know about the expressionless Jallad. But what makes the deadpan guy’s presence fun is Salman’s childlike urge to get a reaction out of him. 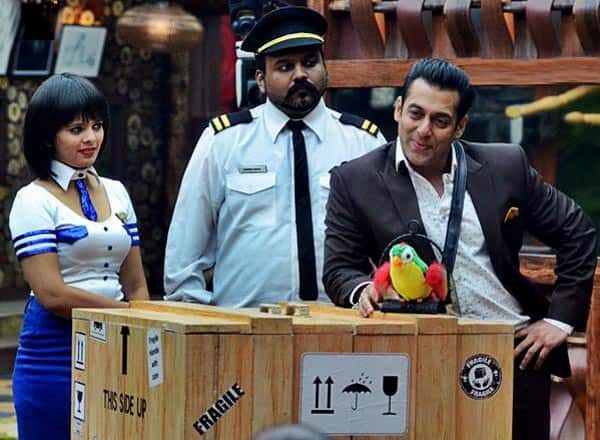 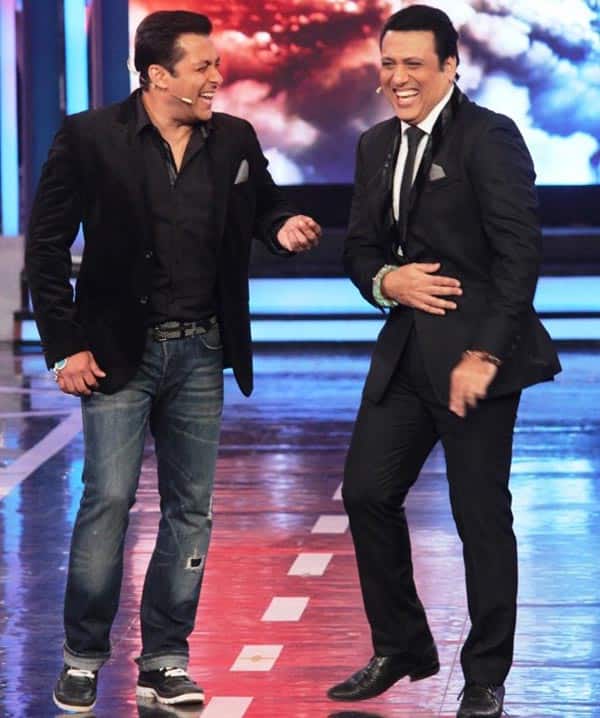 Rekha's cute revelation - It was indeed the best moment when Rekha, who appeared on the high voltage reality show to promote her movie revealed the truth about a knee-high Salman Khan, how he’d follow her around and told his friends he wants to marry the actress when he grows up. And we like how Salman went into a blush mode post this revelation. 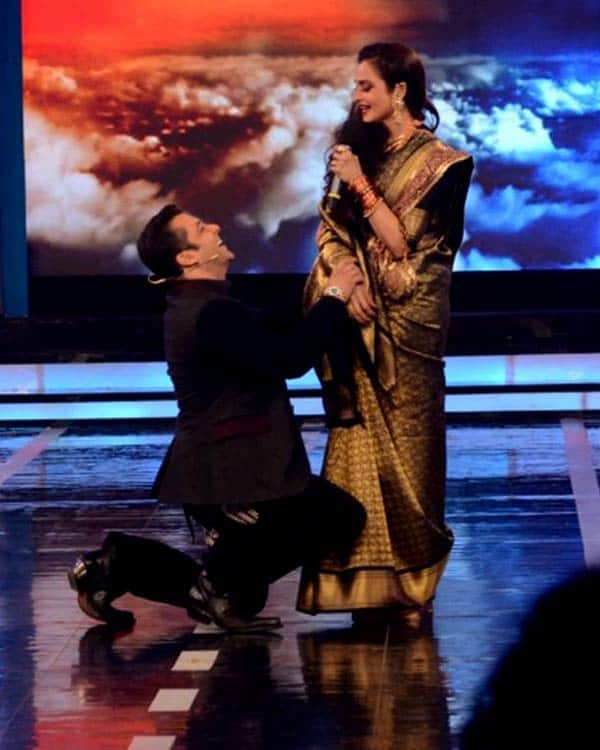 Salman went on to share a video clip that showed Puneet Issar's transformation from a thundering typhoon to trembling whimper. All this time the clip played, Salman collapsed in side-splitting laughter thereby making the contestants and the viewers go ROTFL.