Bgg Boss 9: Dolly Bindra had a tiff with a leading telecom network for Prince Narula?

The lady was not pleased at all with the service provider... 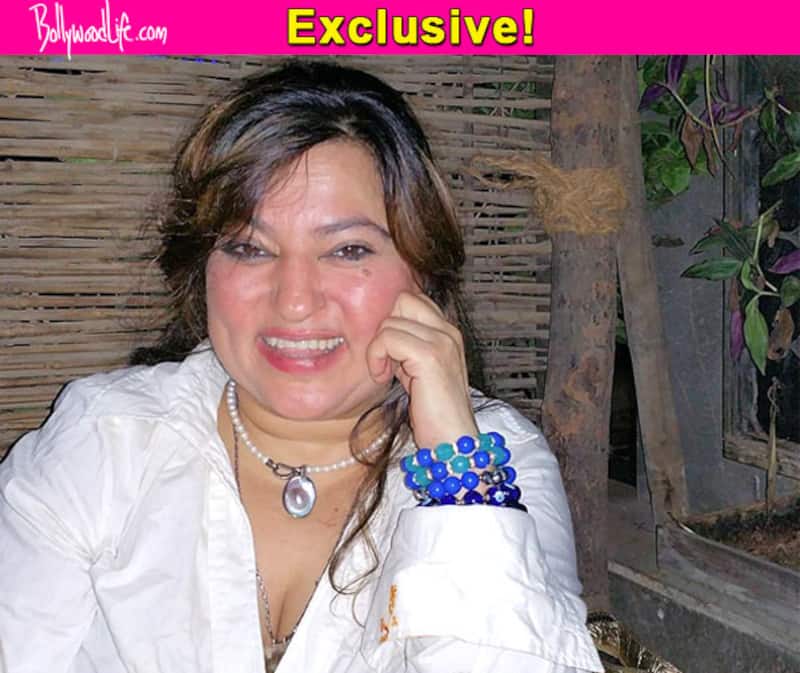 She told them off for something that concerned Prince...

When Dolly Bindra was inside the house as a contestant, she made sure everyone knew that she meant business. She is also a huge fan of the reality show. Talking exclusively to BollywoodLife, she says, “Going by the online polls and general sentiment, Prince Narula seems to be the winner. I am also a huge fan of him. Unlike another contestant who shed tears and hurled abuses at the drop of a hat, Prince retained his sanity throughout. As far as talks of him getting too close to the girls is concerned, it was not always one-sided. He is a young man and at his age, you do fall for people of the opposite sex. He was always nice in the manner of how he appreciated the girls.” She has been voting religiously for him via online and SMS. 'I had a tiff with the service provider when my smses weren't getting sent," she says. Also Read - From Samantha Ruth Prabhu to Nora Fatehi: Massive fees charged by these divas per item song will leave you shocked

She further said that she loved Rishabh Sinha and Priya Malik as well. “Rishabh is a good guy. He might have done wrong things earlier but he realizes his mistakes. I enjoyed Rishabh and Priya’s friendship inside the house. I also loved Priya as a contestant. She was a gamer and I wish she had made it to the finale.” Dolly further explains that she does not understand why people harp so much on relations inside the house. “You come here to play a game not to make friends or relatives. Don’t you have enough members in your family?” she asks. Also Read - Amidst Charu Asopa-Rajeev Sen divorce rumours, here's a look at 5 celebrity couples and their short-lived marriages

She reveals that she is the biggest Bigg Boss fan if there ever was one. “I record the episodes, which I miss. My husband tells me that you don’t even blink an eye while watching it,” says she. All her votes have gone this season to Prince Narula. She appreciates the fact that he did not play any sympathy or victim card in the competition. “I hate it when Mandana Karimi called him a gunda. He played it as a dedicated contestant. He has not hurt anyone. I don’t think any of the girls should feel offended as they were also an equal party in his dalliances,” highlights Dolly. Also Read - Janhvi Kapoor, Urfi Javed, Poonam Pandey and more actresses who wore the most revealing dresses ever [View Pics]

She sums up Prince Narula’s journey to the finale in a philosophical note. “I remember feeling very bad for him when he was not getting a partner during the launch episode. He was a non-industry newcomer and no one seemed to have accepted him. Established artistes chose each other. He was alone then but today he has the maximum number of fans. It shows that people with clean intentions succeed no matter what others perceive of them,” she signs off.