Salman Khan's controversial reality show premiered last night. While the show promises high-voltage drama and entertainment from Day 1, we have our share of disappointments with the show.

Let us get into it right away... Also Read - Before Pearl V Puri's arrest in rape case; here are 5 celebs who were arrested on the sexual harassment charges

While the Bigg Boss theme tracks are generally catchy and make you sing along, this season's theme song is just plain annoying. The makers could have paid a little more attention to making the tune a bit catchier considering it is going to play on loop for the coming four months. Also Read - Exclusive! Tiger Zinda Hai actor Anupriya Goenka becomes new age ‘Panchaali’; Aman Verma on-board too 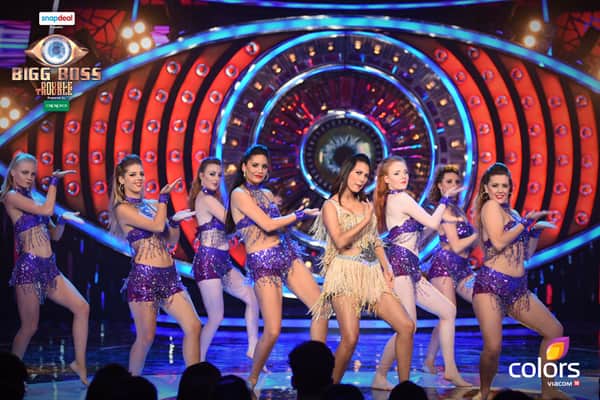 Ken Ferns designed the clothes for all the contestants going inside the house. We have to say that we were expecting contestants to come decked up in better outfits, like how it was last year. The outfits, regardless of who wore them, were mostly tacky, gaudy and and unimpressive. 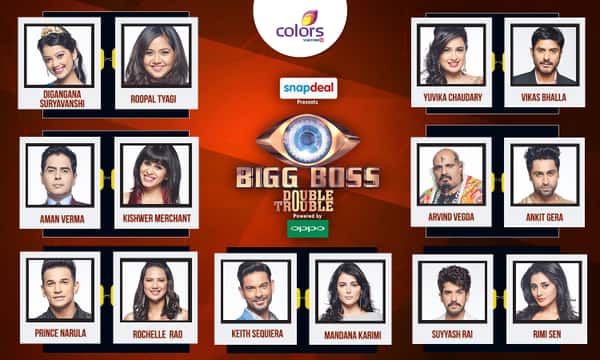 If you were going "Who is that again?" the whole time while watching the premiere episode last night, we echo your sentiment. While most of the contestants hail from the world of television, almost all of them aren't as "jaane maane" (popular or famous) as the show claims. The "celebs" who entered the Bigg Boss house last night and far lesser known than contestants who have participated in previous seasons. 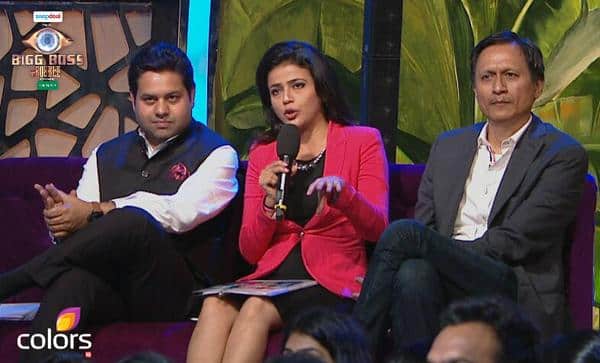 The three journalists representing media on the show last night who were apparently present at the premiere to "grill" the contestants before they entered the house were nothing short of stupid. It was an idiotic move to get senior journalists on the show and make them ask juvenile questions of the contestants and then have them laugh at what ensued. We were just laughing at them, not with them. 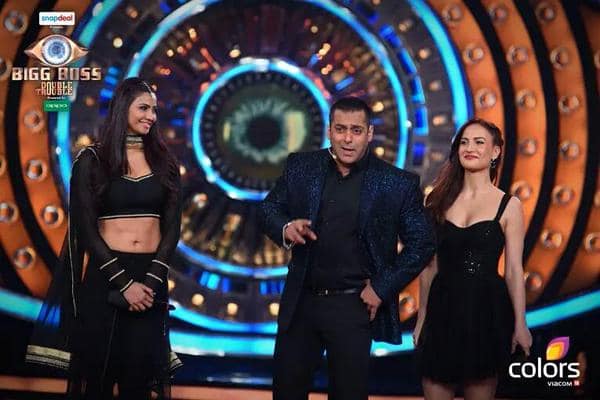 Right at the beginning of the show, Salman Khan performed with his Jai Ho co-star Daisy Shah and then Elli Avram. While the performances were okay, Salman's fav ladies lingered longer than necessary and just annoyed the hell out of us with their drama. Can we not have such cameos in the future please?

Do you agree with our list of the most annoying things on Bigg Boss 9 premiere episode?