You won't believe who is this new surprise entry! Read on to find out...

We don't think there's anything more interesting about Bigg Boss 9 right now, other than knowing who the next wild card is! There's a list of names doing the rounds including people like Sahil Khan and Keith Sequiera's ex-wife Samyukta making it to the show! Well, while we dunno when will these two enter the show! But it can now be confirmed that the third wild card entrant after Rishabh Sinha and Puneet Vashishta is going to be none other than this known fashion designer named, Kanwaljeet Singh! Yes, that's right! He is one... Also Read - Yuvika Chaudhary arrested by the Haryana Police for use of casteist slur; granted interim bail 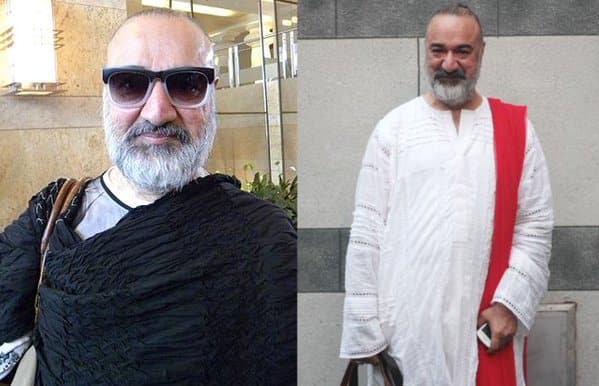 Now I'm sure you must be wondering who this new personality is and why is he being brought to a show like Bigg Boss 9! Well, Kanwaljeet is a known face in the fashion industry! He is an experienced designer since many years and if you google him, you'll get to see a lot of pictures of him posing with singer Hard Kaur and ex-Bigg Boss contestant Bobby Darling, among others! Will he manage to impress on Bigg Boss 9 or no? Only time will tell! But until then keep watching this space for more updates on Bigg Boss 9, only on BollywoodLife!