Their bromance is giving us serious friendship goals!

Shah Rukh Khan and Salman Khan have set the Bigg Boss stage on fire with their prince like demeanor and with so much sass in one frame, all we could expect is the unrepeatable! Also Read - Bigg Boss OTT: Five reasons why Karan Johar is the perfect host for the show 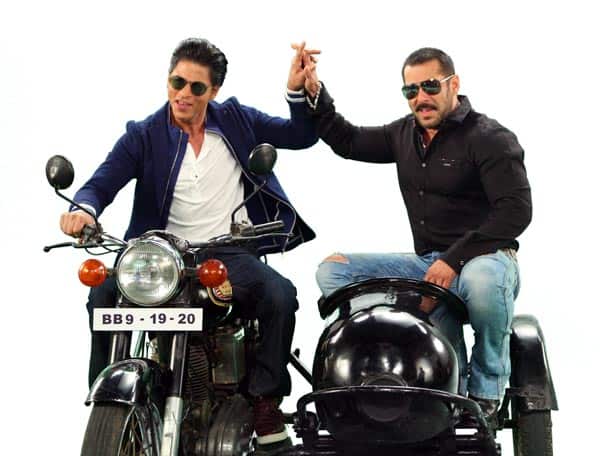 Also Read - Bigg Boss OTT: Host Karan Johar chooses BFFs Kareena Kapoor Khan and Malaika Arora as his inmates; wishes to be trapped in the house without their phones

The newest besties in town are painting the town red with their bromance and they are going to every extent to prove their immense love for each other. SRK and Salman recently met to shoot a promo together for the upcoming episode of Bigg Boss Nau. Starting from the funniest one-liners to impromptu dance moves, they re-established the fact that they rule this industry with a certain inherent charm and poise. Also Read - Trending OTT News Today: Bigg Boss OTT's 2nd contestant, Karan Johar as an inmate in Bigg Boss, Cartel trailer is OTT's answer to RGV's Company and more 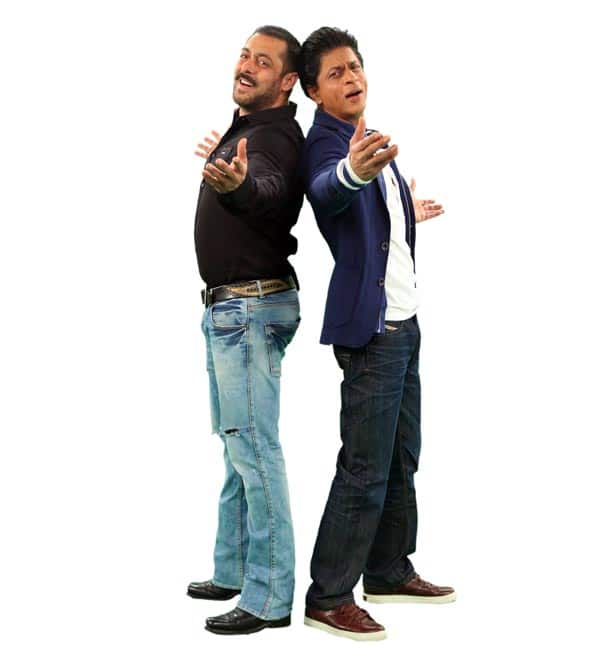 SRK known for his romantic hero demeanor decided to get Salman dance to his tune, quite literally! Salman became SRK’s Kajol for the moment and romanced him on the popular song Dilwale. The Khans swayed with their arms open recreating the signature SRK pose. 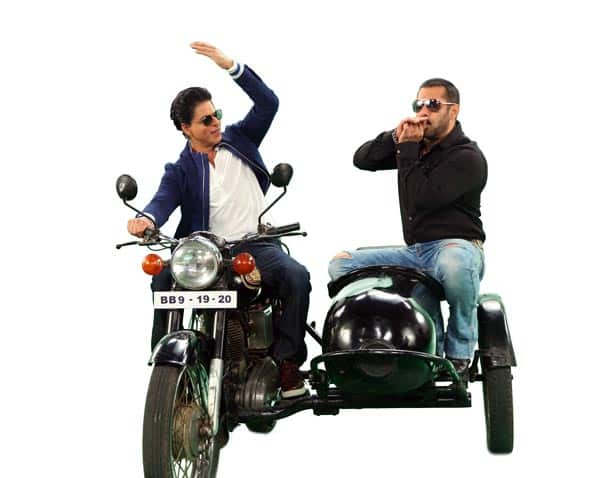 The promos have already raised audience’s anticipation and with these pictures coming in the forefront, it only makes our excitement double. Isn’t this double trouble is too much to handle for the Bigg Boss 9 contestants. What do you think?