These 10 hot pics of wild card entry Nora Fatehi prove that she will set the temperatures soaring in Bigg Boss 9 - view pics!

From changing the method of elimination to handing special powers to certain contestants, Bigg Boss has resorted to many antics to up the drama inside the house this season. Also Read - Prabhas-Prashanth Neel, Allu Arjun-Sukumar: 5 biggest director-actor collaborations that promise to shatter records left, right and centre 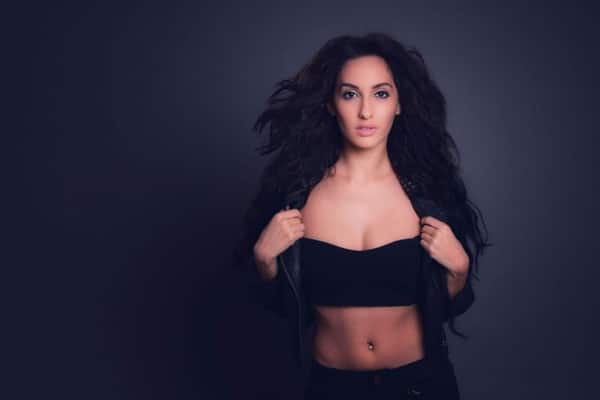 Apart from her debut film Roar, she was also seen in a song in Emraan Hashmi's Mr X. Down south, Nora Fatehi has gained popularity thanks to her item numbers with popular stars like Jr NTR and Ravi Teja. She was infact last seen in an item number in Prabhas' Baahubali. Blessed with beauty and hour glass figure, Nora is set to raise the hotness quotient of Bigg Boss 9. 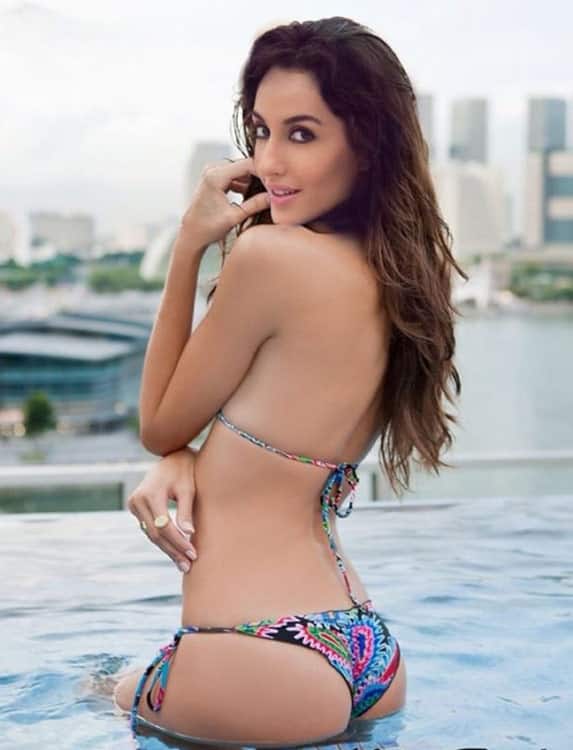 The hottie is not afraid to flaunt her hot body and has done many bold photoshoots in the past. Check out the hot pics of latest Bigg Boss 9 wild card entrant Nora Fatehi below and let us know if you are excited to watch her on Bigg Boss tonight in the comments section! 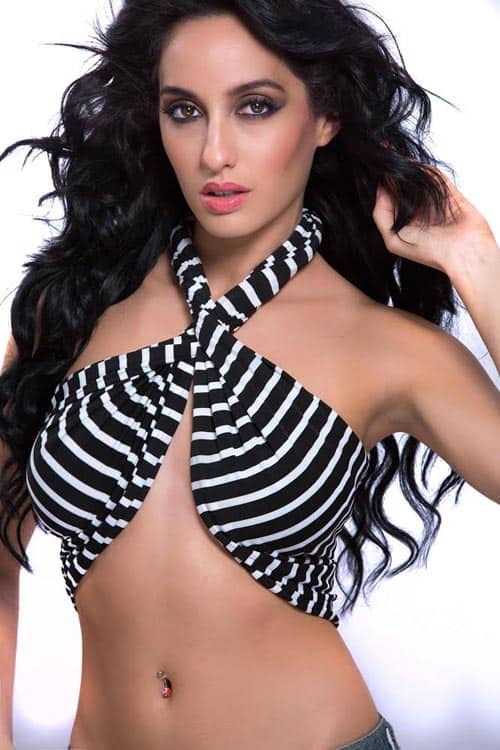 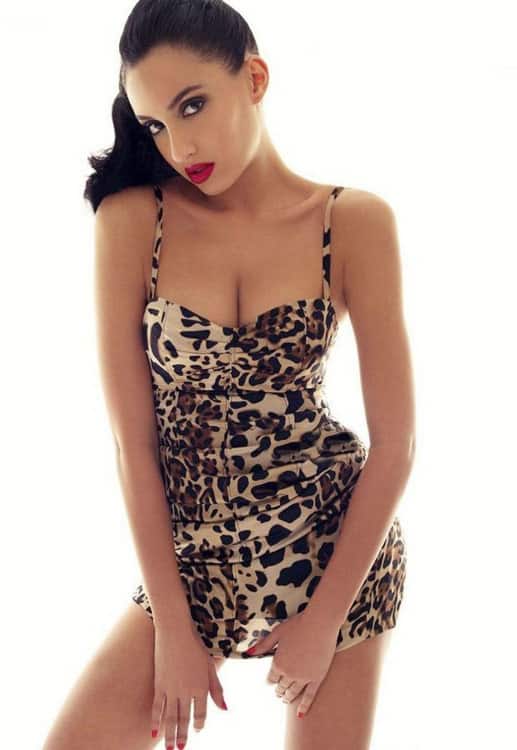 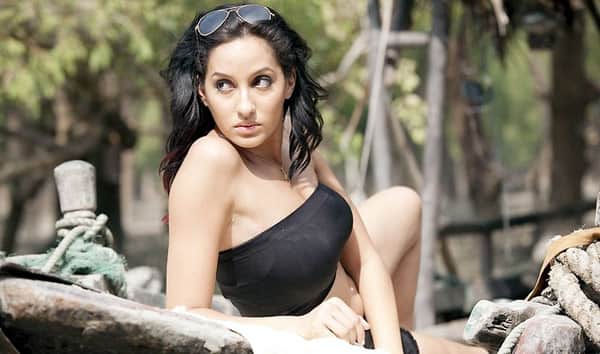 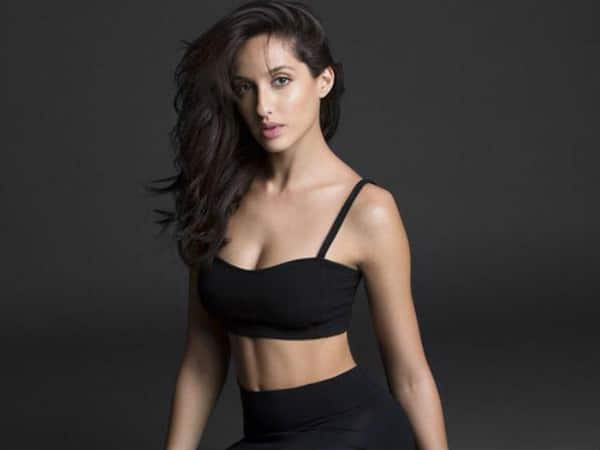 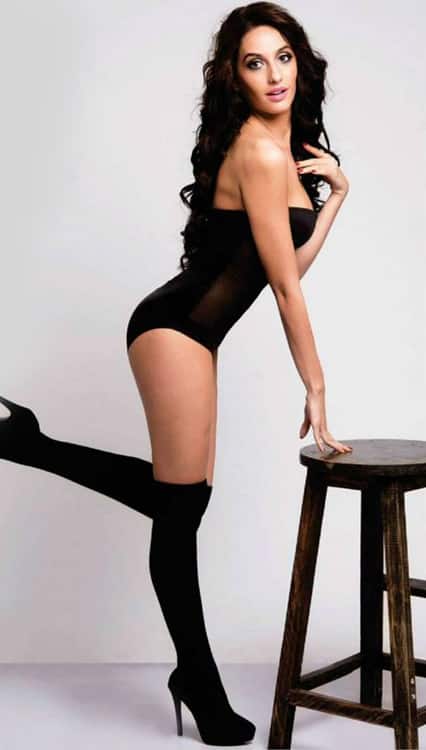 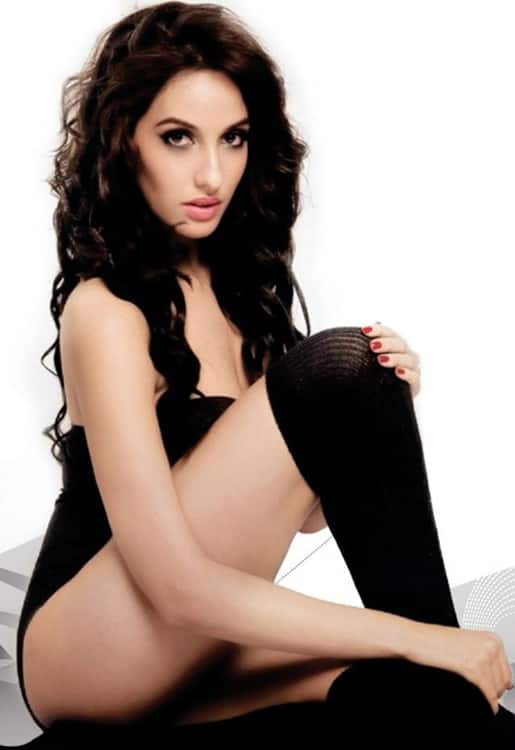 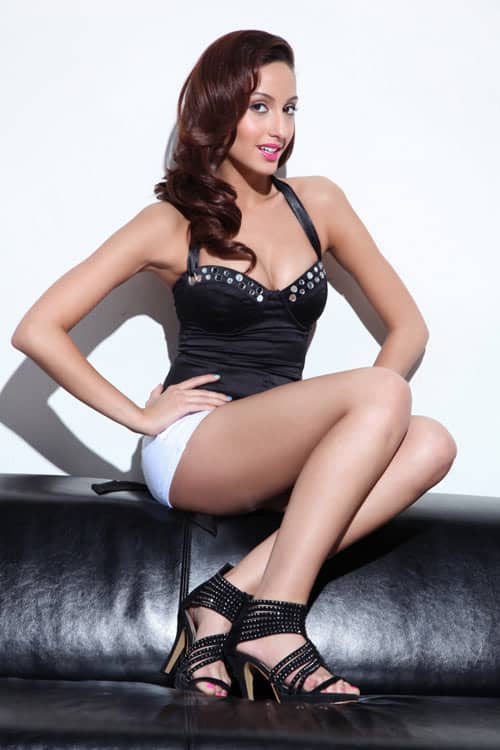 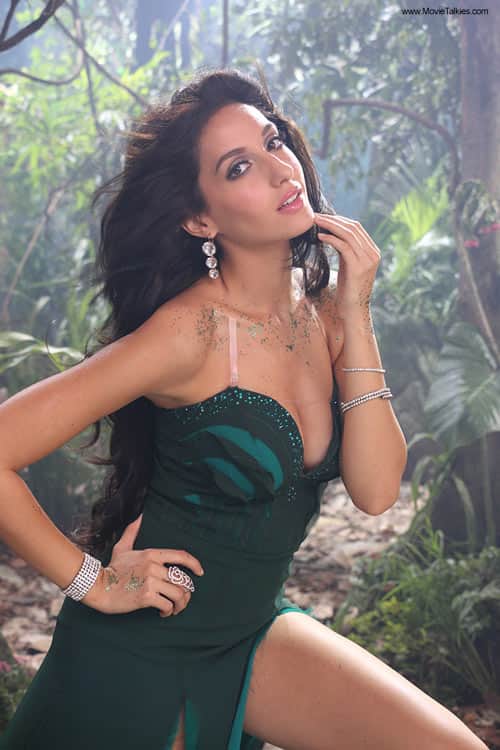