These pictures of Dilip Kumar, Dev Anand and Raj Kapoor will give you serious FRIENDSHIP goals!

They were the terrific trio then and were also thick friends....

Friendships in Bollywood are often seen with a lot of doubt on how long will it last. And why not? When you are in the same industry as your bff, insecurities or egos or rivalries are only a minutes away from breaking a perfectly good bond. Say for example Shah Rukh Khan and Salman Khan. They were thick friends but a few years back a fateful party, created a rift so bad that it got ugly after some time. But now we are elated beyond words since the two have patched up. They often post musings about each other and we can't thank them enough. But many years ago, things weren't so complicated. Dilip Kumar, Raj Kapoor and Dev Anand, the golden trio of the golden age of Hindi Cinema, were best of friends. If you don't believe us, check out these pictures and you will what we are saying. Also Read - Atrangi Re: Aanand L. Rai REVEALS major Salman Khan connect in Akshay Kumar-Dhanush-Sara Ali Khan starrer 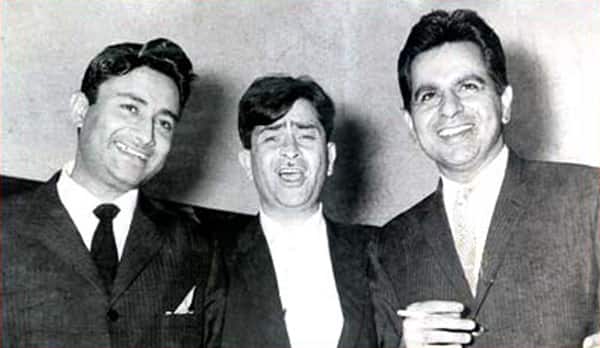 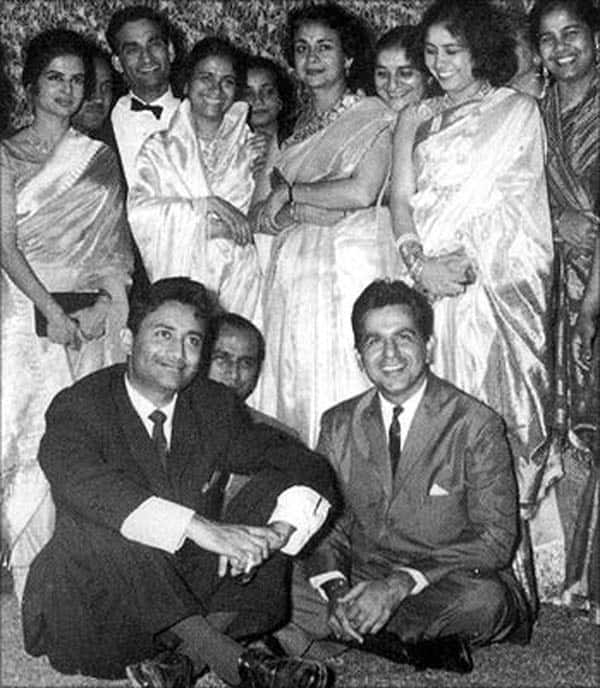 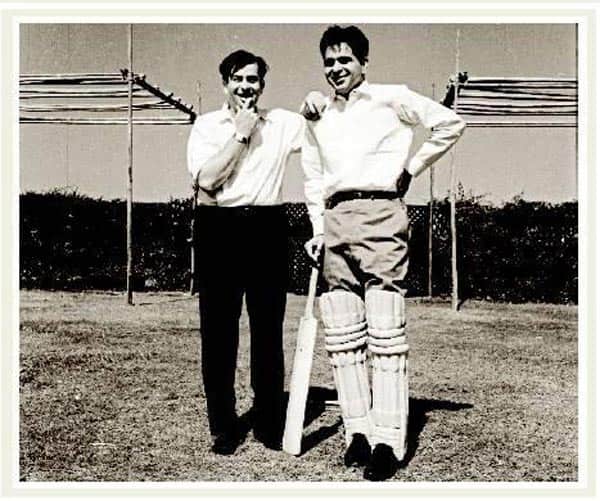 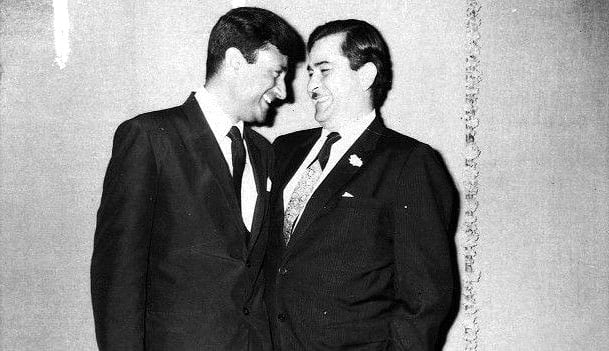 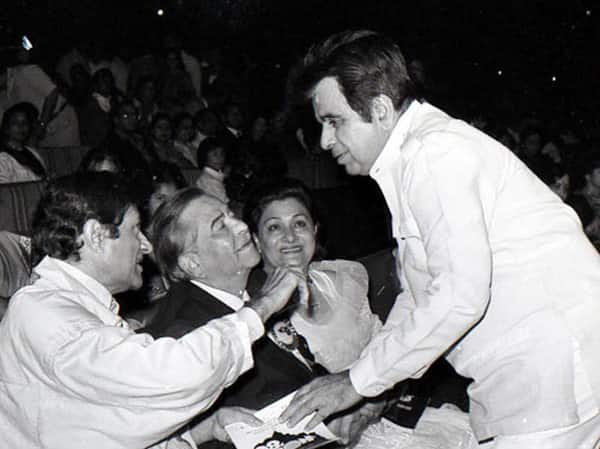 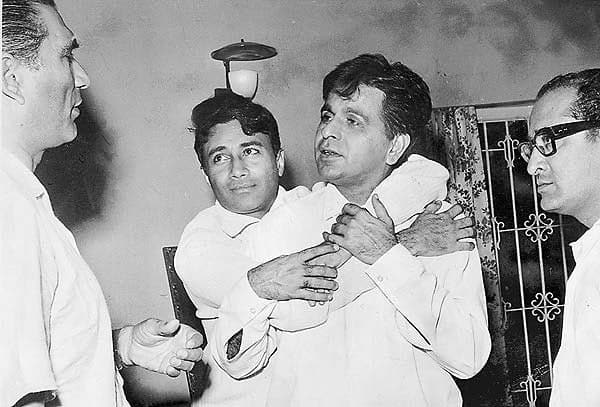 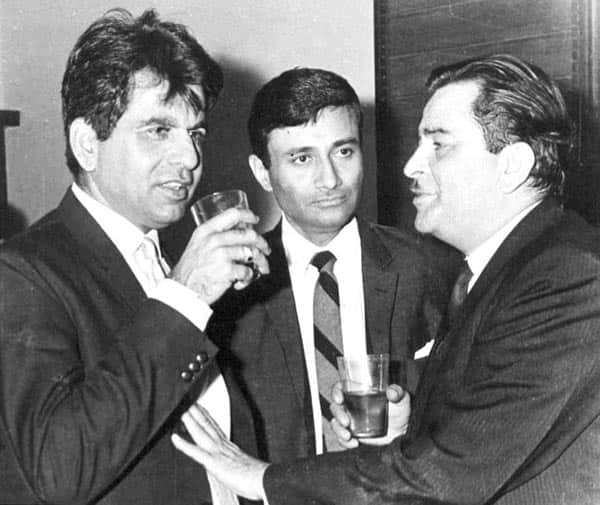 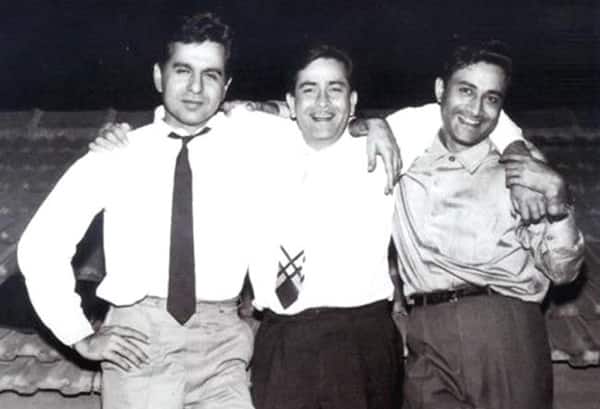 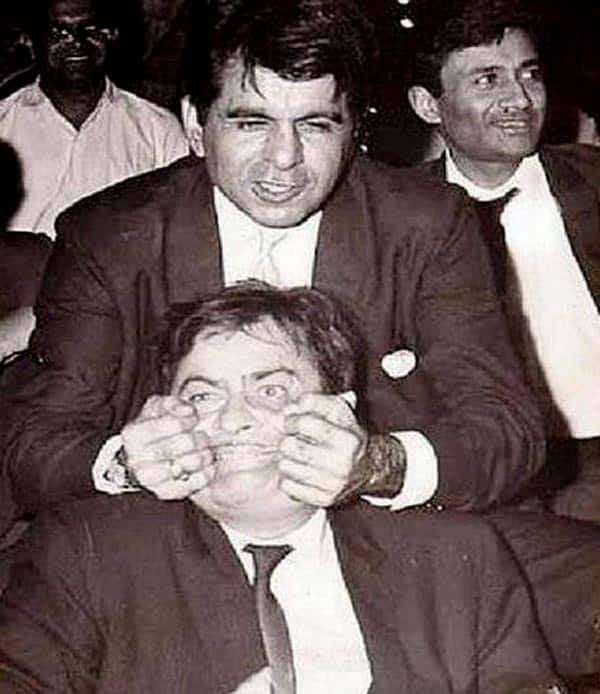 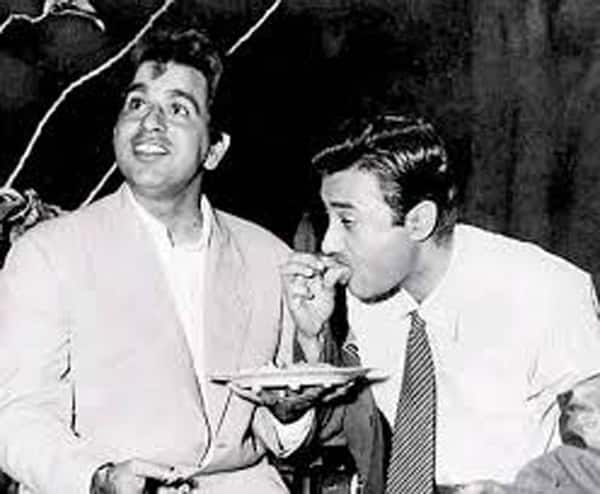 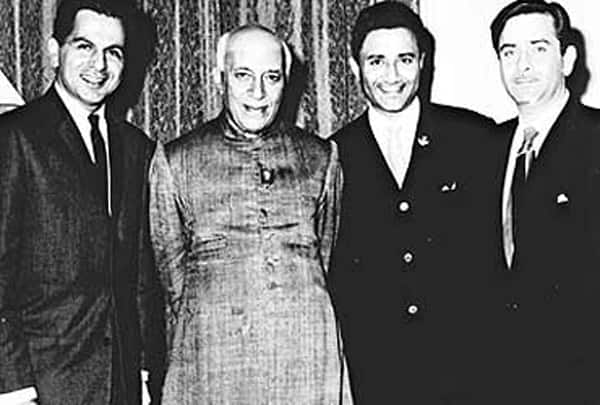 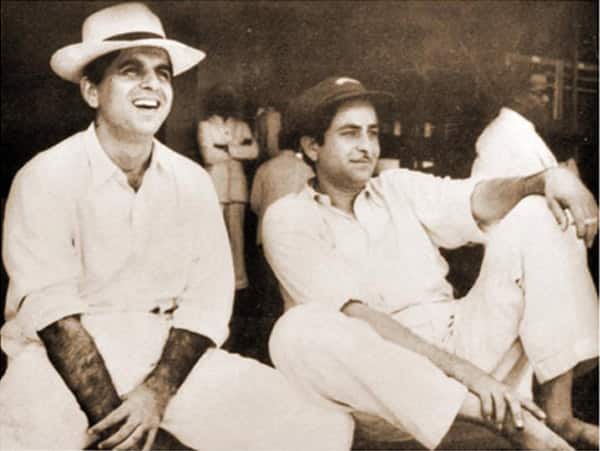 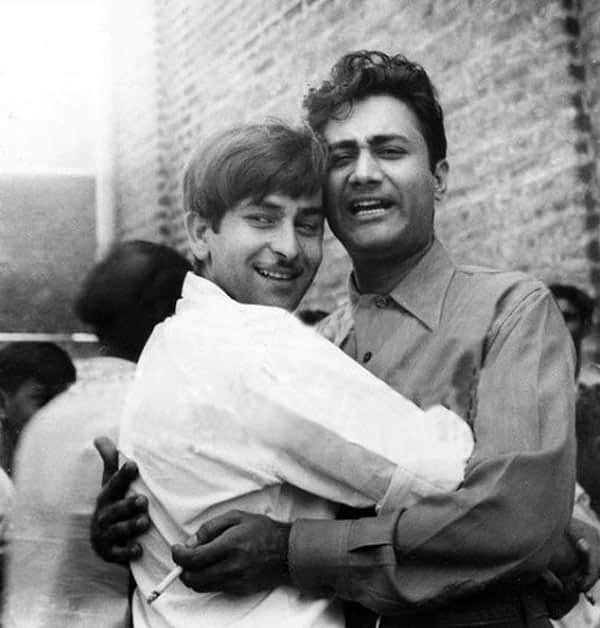 Also Read - Jacqueline Fernandez to be arrested soon in money laundering case; Salman Khan won’t be able to help her?

We are sure it brought a lump in your throat to see these superstars of yesteryear bond so much. We wish we get to see such camaraderie these days too!