Excerpt: Bigg Boss 14 has been all over the place as the housemates have by and large failed to add the prerequisite dramatic moments to the show. However, we have managed to filter 11 incidents that are likely to be remembered at least till the next seasons rolls in.

Bigg Boss 14 is not a patch on the previous season in terms of entertainment, drama and relationships. Still, we have had a few moments that have registered in our minds. Three of them involve Rahul Vaidya, proving that he has been the driving force on Bigg Boss 14. Here is a look at 11 such incidents so far from the season that are likely to be remembered at least till Bigg Boss 15 rolls in. Also Read - Bigg Boss 15: Is Raqesh Bapat entering Salman Khan's show? Bigg Boss OTT finalist reveals [EXCLUSIVE] 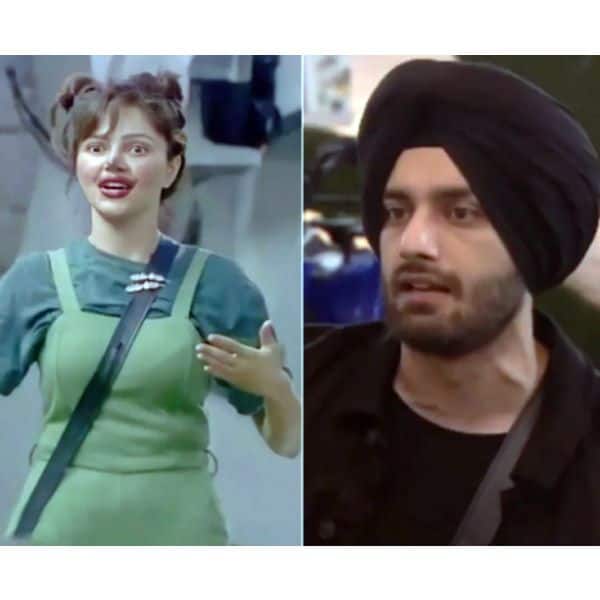 Sara Gurpal-Shehzad Deol’s unfair evictions
People were extremely upset when the toofani seniors were told to evict a contestant after the first week. They felt it was unfair as popularity is decided by audience votes. The cute Punjabi singer, Sara Gurpal, was voted out. She blamed Sidharth Shukla for her ouster, saying that he voted her out as he was biased towards Nikki Tamboli. The elimination of Shehzad Deol via votes from housemates further angered the public. 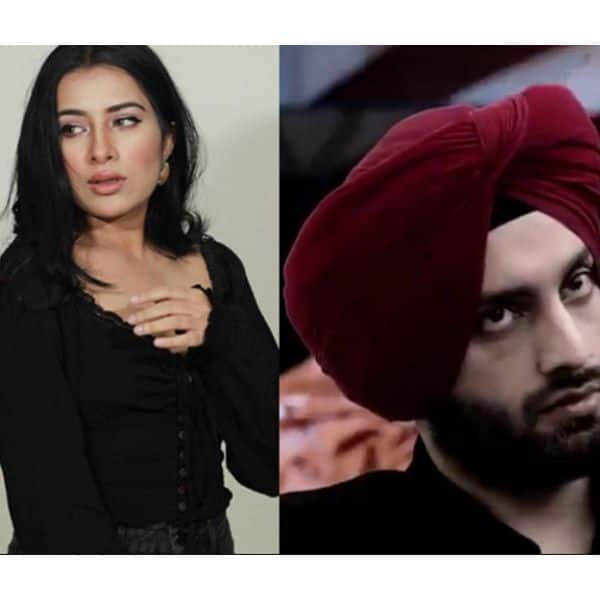 Check out the video below...

Vulgar Bigg Boss
Before the seniors exited the house, there was a task where the female contestants had to do a rain dance to impress Sidharth Shukla. It was a part of the Island Task. Many viewers found it cheap and slammed the show makers. 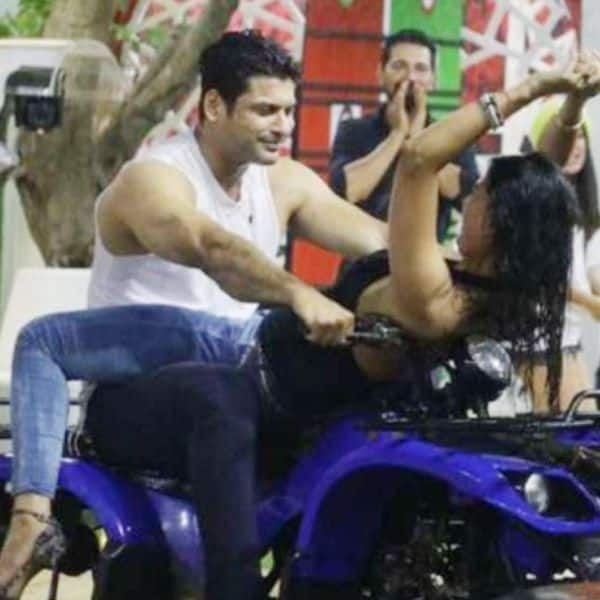 Pavitra Punia’s abusive rant against Gauahar Khan
Pavitra Punia lost her cool on Gauahar Khan after a task that involved all the seniors. The stunner did not spare any thought as she let loose a volley of swear words on the senior. Fans were upset with Pavitra’s behavior and slammed her as crass. 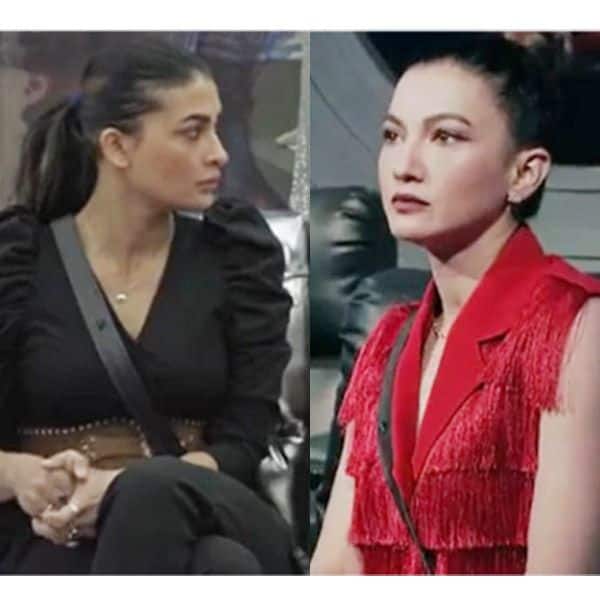 Jasmin Bhasin’s outburst
One of the highlights of the season was the World Tour task, where Rahul Vaidya managed to make Jasmin Bhasin step down from her vehicle. The Naagin actress had a breakdown where she accused Rahul Vaidya of physical intimidation. He defended himself saying that he had forewarned her that he is tough to play tough. Salman Khan supported Rahul Vaidya. 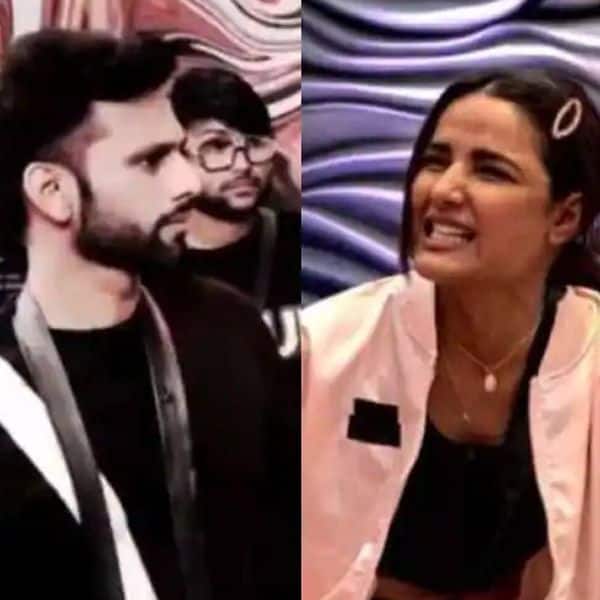 Rahul Vaidya’s nepotism remark
Rahul Vaidya trended for two days on social media after he raised the topic of nepotism inside the house. He hinted that Jaan Kumar Sanu was being saved by the makers as he was the son of a famous singer. Jaan’s father, Kumar Sanu, slammed Rahul for his comment. Later, Salman Khan gave Rahul an earful on Weekend Ka Vaar. 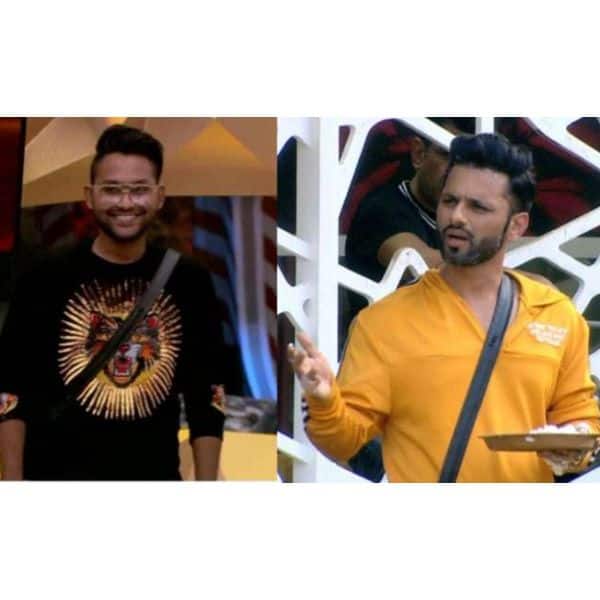 Rahul Vaidya’s proposal to Disha Parmar
Rahul Vaidya made his feelings for Disha Parmar public on national television, when, on her birthday, he asked her if she would marry him. This made Disha Parmar one of the most searched TV celebs on Google this year. It was a cute moment. 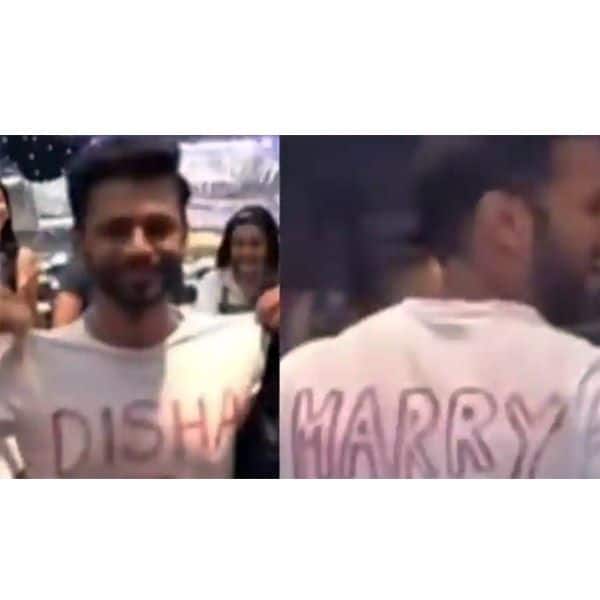 Kavita Kaushik’s controversies and walk-out
One of the dirtiest developments this season was the mudslinging between Kavita Kaushik and Eijaz Khan, after they had a disagreement inside the house. Kavita Kaushik said that unlike what Eijaz claimed, she was not friends with him in the outside world. She also reminded him how she made chicken for him during lockdown, and he proved to be an “ehsaanfaramosh”. Everyone found Kavita to be rather petty and she was voted out. Later, she was brought back in the house by the makers, following which she had a verbal battle with Rubina Dilaik and Abhinav Shukla. It seems she knew the couple from before. On the show, Kavita and Rubina were at loggerheads after the former told Rubina that she knew her husband’s ‘secrets’, and even hinted at a ‘friends with benefits’ equation between Abhinav and her. After a nasty verbal brawl, she walked out of the show. Outside, her husband Ronnit Biswas tweeted that Abhinav Shukla would drunk dial his wife and send obscene messages. It seems she threatened to call the cops. This was revealed to the couple by Aly Goni and Vikas Gupta. Later, Kavita and Ronnit were called on Weekend Ka Vaar to sort out the matter. Abhinav Shukla has threatened her with legal action once he steps out. 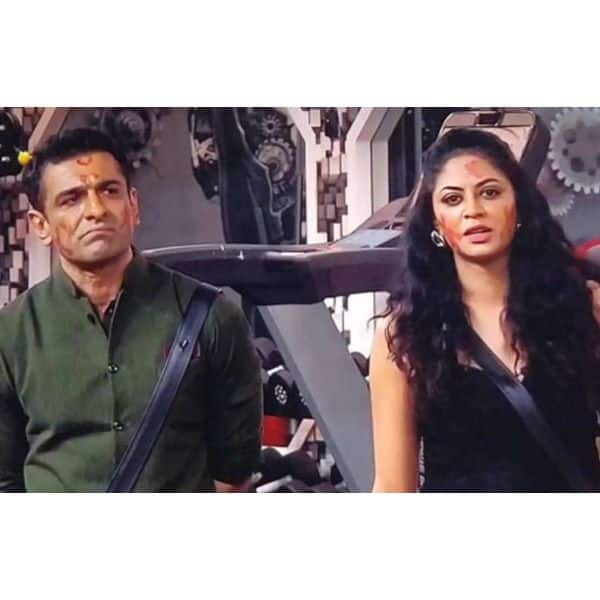 Eijaz Khan’s trauma
The veteran TV actor, who confessed to going for therapy for depression, said on national television that he was molested as a child. This was previously only known to his therapist. Eijaz Khan spoke about how it made him uncomfortable with physical touch. He said that he kept it a secret from his father with whom he had a strained relationship for a long time. 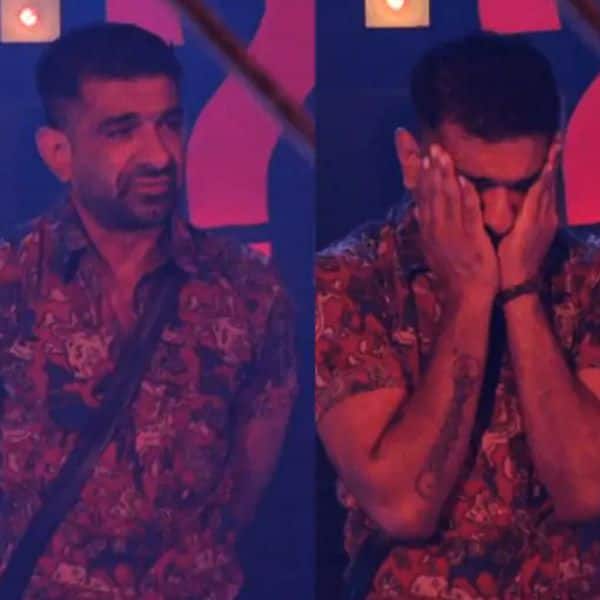 Arshi Khan-Vikas Gupta spat
Vikas Gupta and Arshi Khan’s equation was pretty bad inside the house. She kept on needling him over personal matters. Vikas Gupta told her to stay away from him numerous times, but she did not pay heed. Things reached a crescendo, and finally, Vikas Gupta pushed Arshi Khan into the pool. 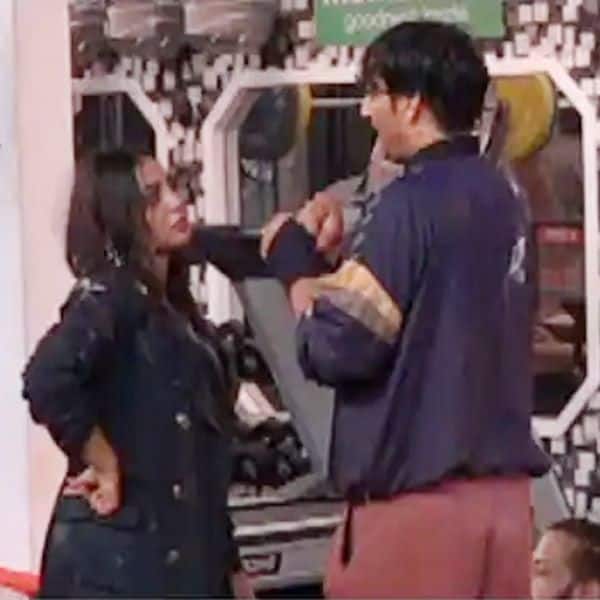 Rahul Vaidya’s re-entry
The hero of Bigg Boss 14, Rahul Vaidya, made a comeback on the show after voluntarily walking out. His fans trended him relentlessly, urging the makers to bring him back. Though he left on his own volition, Rahul Vaidya was brought back on public demand, raising hopes for more one-liners and hostility with Rubina Dilaik.

These were the moments that stood out in Bigg Boss 14.