Bigg Boss 13: Beyhadh 2 actor Shivin Narang talks about the new season of Bigg Boss and also revealed why he chose Beyhadh 2 over Bigg Boss 13. Check out the whole story to find out more 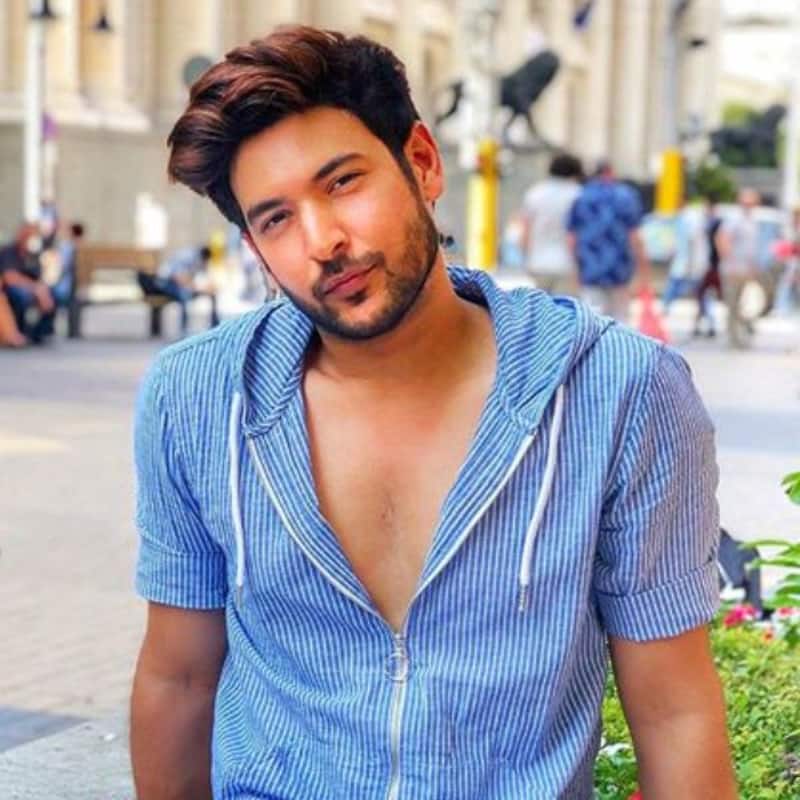 Bigg Boss 13 has been one of the most-watched reality shows on television. This season of the show has become the most successful season of all previous seasons of Bigg Boss. Social media is all filled with posts and tweets about the show and not just fans, even celebrities express their opinions on the show regularly. Shivin Narang who is currently a part of Jennifer Winget's show Beyhadh 2 has spoken about why he had chosen Beyhadh 2 over Bigg Boss. In an interview with the Times Of India he said, " When the makers offered 'Beyhadh 2' to me, I immediately enquired about Jennifer Winget. I wanted to know if she was a part of this season or not as she was the soul of season 1. Before me, many had rejected this role, but I am glad I took this challenge. People are appreciating our chemistry and we are having fun on the set as well. She is very professional and supportive. We bond really well." Also Read - Bigg Boss 16 confirmed contestant: THIS actor is a huge fan of Sidharth Shukla and Asim Riaz; can you guess who he is?

He also spoke about the contestants of this season. He said, " I haven’t been following the show this season. From what I hear, it’s crazy how these people are behaving this time. Had I been inside the house, I would have definitely quit by now." Shivin who is a good friend of Rashami Desai revealed that he is rooting for Asim Riaz this season. "Asim is playing really well. Compared to everyone in the house, he was less known. Basically he is a newcomer, but his game and his attitude has made him one of the top contenders today,” he says. He also spoke about Rashami and Sidharth's recent fight. He said, "It was very sad and disheartening to see Rashami in that state. Passing derogatory statements and being cheap towards women is unacceptable. In a society like ours, where we are fighting against harassment, all this should not be accepted in any situation." Also Read - Bigg Boss 16: Makers have their Brahmastra ready to boost TRPs; rope in TWO big names from TV [EXCLUSIVE]