Bigg Boss 13 Day 10 Preview: After the nominations, it is time when the housemates decide their first Queen and it creates havoc inside the house. Read further to know what happened.

The competition is getting intense and the sword of nomination is hanging on a few heads, already. Leaving innocence behind, the contestants have been clinging onto their competitive spirit for safety. Waking up to ‘Tumhi ho Bandhu, sakha tumhi’ Bigg Boss had a hidden message for all the housemates. Relationship dynamics have been changing by the minute and masks have been lifted. Also Read - Bigg Boss 13 fame Shehnaaz Gill looks divalicious and ready to take the world by storm in latest pics from Dabboo Ratnani's calendar shoot 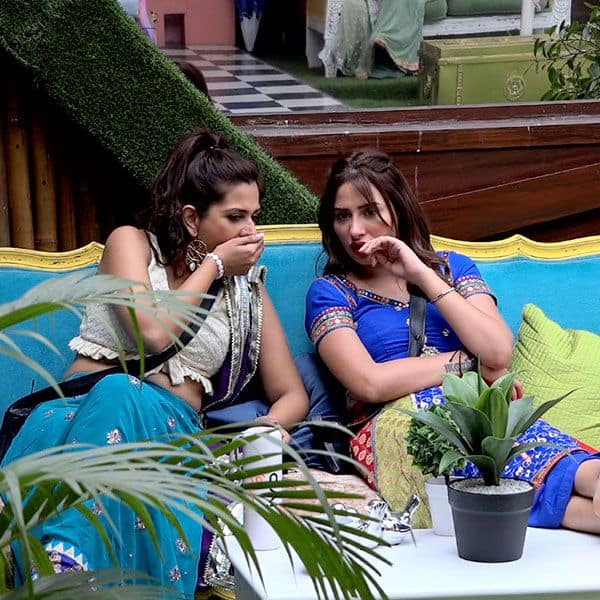 Also Read - Shehnaaz Gill's absence from social media makes fans miss her; trend 'WHERE ARE YOU SHEHNAAZ' on Twitter

The fight to be the Queen

The fight to become Rani no. 1 is in full swing and everyone seems to be pulling out their best card in to win. Planning and plotting seems to be the flavor of the day as contestants are grappling with fierce plans and baseless promises. The girls are trying hard to convince the boys for one more chance to defend the title. Koena is riding high on Paras’ commitment that he is going to stand by her and help her become the queen. Aarti, another strong contender on the other hand also speaks to Paras hoping to win his support. Similarly, Siddharth Shukla & Shehnaz are teaming up to play in favour of Devoleena or Aarti. Also Read - Will Sooryavanshi actor Mrunal Jain follow sister Rashami Desai's footsteps and enter Bigg Boss? Here's what he has to say [EXCLUSIVE] 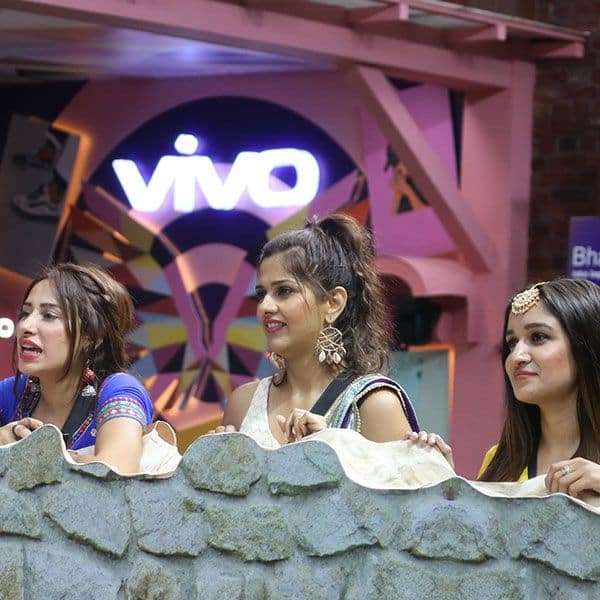 As the day progresses, Sidharth Shukla announces the second round of the ‘Rani No.1 task’ and girls change into their ‘Rani’ costumes to once again get locked in the dungeon. To everyone’s surprise, this time boys will be seen making their game plan to conclude the task basis mutual understanding. The task takes an ugly turn as Aarti and Keona blow out in a heated argument, where Aarti is seen accusing Koena of playing a dirty game. She also accuses Koena of changing sides when it comes to her selfish reasons. In the course of the task, Rashami also vents and expresses her trust issues with Aarti.

However, standing by their decided game plan Siddhartha Dey chooses Rashami over Shefali and gives her a chance to break one girl’s pot. This decision of Siddhartha Dey upset’s Shefali. 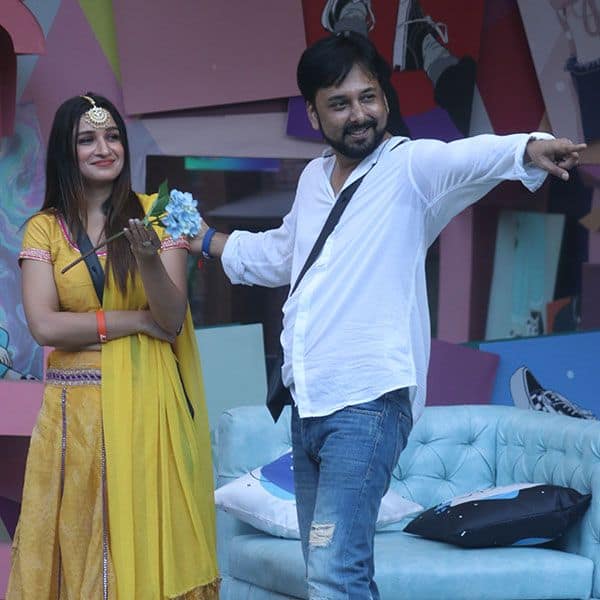 Amidst all the fights and bitterness post the task, the housemates will also be seen trying their best to work out their relationships and solve misunderstandings created. Devoleena and Dalljiet will be seen bringing Aarti and Rashami together to resolve their issues. While Aarti will be seen talking to Sidharth Shukla and convincing him to calm down in the game. 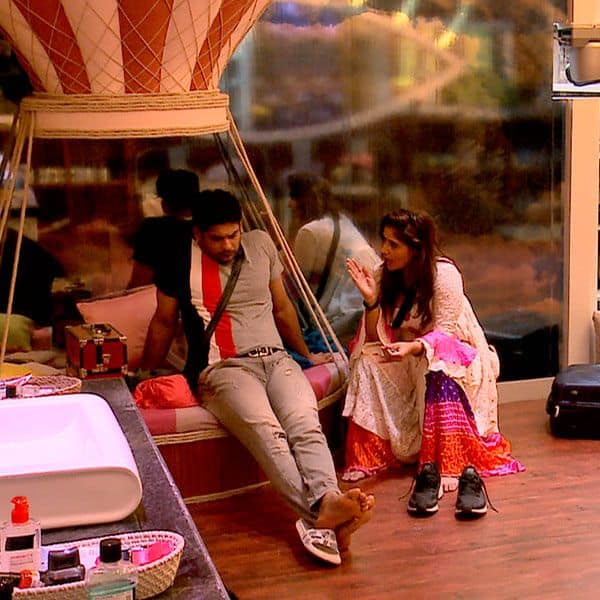 Will the queen be decided strategically or emotionally? What will be the big twist that will break the trust built?