Bigg Boss 13 Day 50 synopsis: A new day dawns with a new task and some fights as usual. The new task will see Bhau and Rashami Desai as husband and wife and Shehnaaz Gill as their princess daughter. Find out what will happen in tonight's episode of Bigg Boss 13.

At the onset of a new day, the contestants wake up to ‘Om Mangalam’ wondering what Bigg Boss has in store for them today. As they proceed to have breakfast, Shehnaaz realizes that the utensils have been used up and are still lying in the sink. She gets frustrated because of the lack of help from the other to clean utensils. Agitated by everyone’s response and irresponsibility, she creates an issue and taunts Himanshi for not being proactive and not offering to help.

No captain creates a havoc 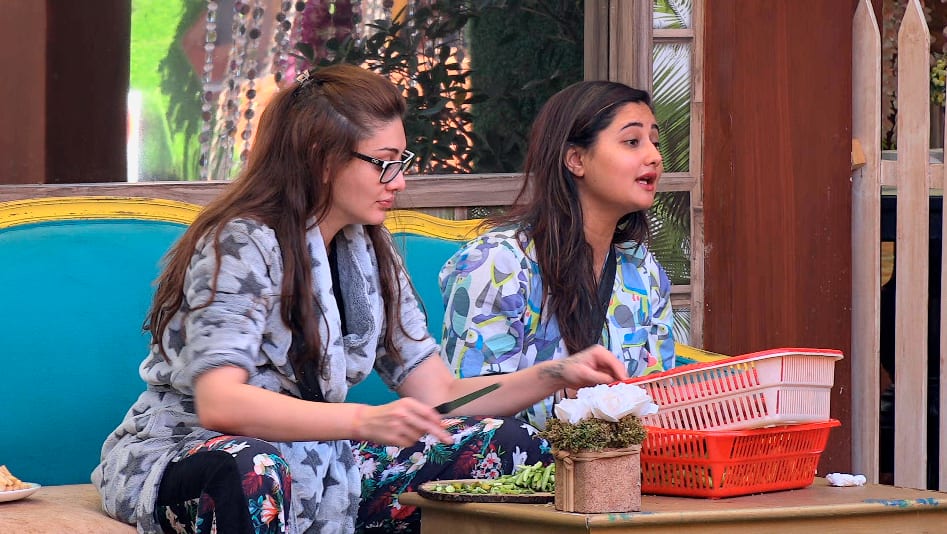 A tiff breaks out between Himanshi, Mahira and Shehnaaz where Mahira and Shehnaaz tell everyone that since there is no captain in the house, they all need to step up and divide the responsibilities. The fight escalates when Rashami also complains that no one helps her in making rotis and she wants to change her duty. Sidharth Shukla intervenes and they get into an ugly fight and they end up questioning each other’s characters and intentions. Another argument erupts between Asim and Sidharth as the former tries to control Sidharth for being aggressive towards Rashami. 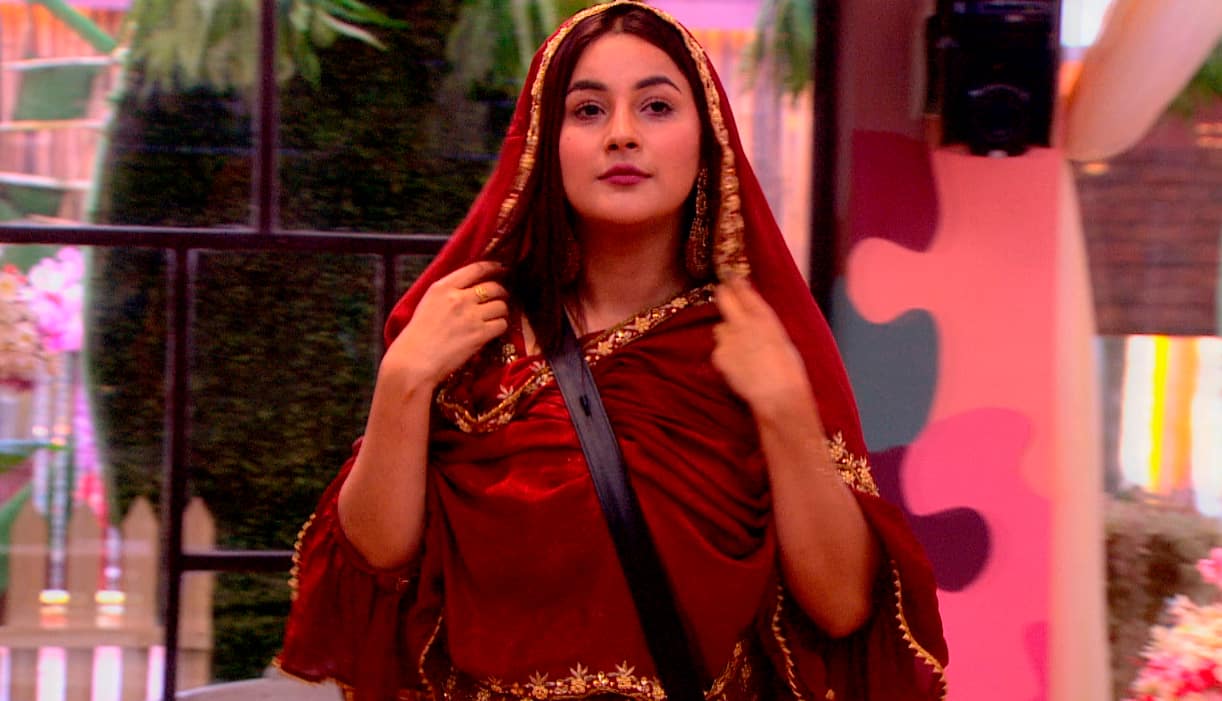 Later in the day, Bigg Boss announces an exciting task wherein Bhau is asked to play the landlord of the house while Rashami is his wife. They both have a daughter named Shehnaaz who is a spoiled brat and is in love with both Paras and Sidharth Shukla. Shehnaaz wants to get married to either one of them but is very confused. Bhau invites Sidharth and Paras’ family to their house where they have to impress Bhau and his family by performing a series of tasks assigned to them. After equal intervals, a buzzer plays and Bhau has to get three baskets of flowers and distribute it to one family that he approves of. The family which gets maximum baskets will win the task and their son will get married to Shehnaz.

Task winners will be nominated for captaincy 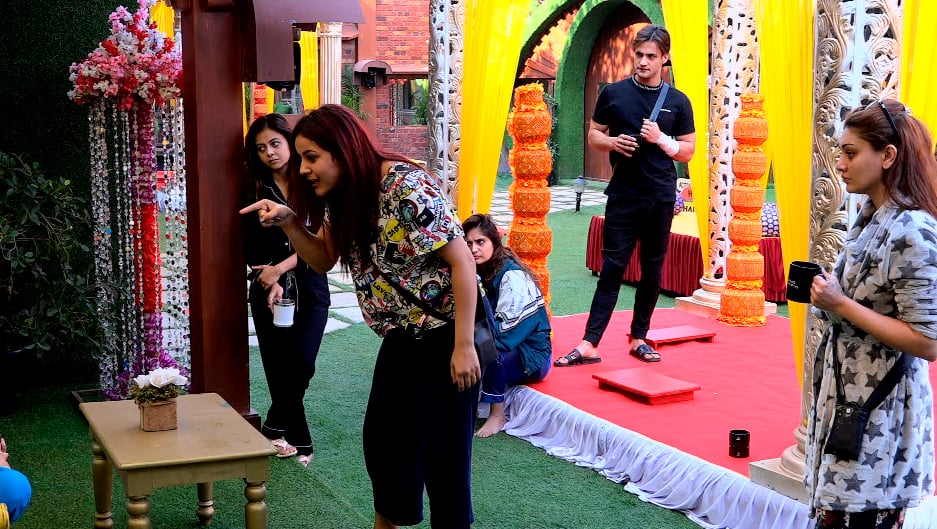 Additionally, the winners will also become contenders for captaincy. There are two mandaps built in the garden area which the families have to decorate and the opposite team can choose to destroy the mandap too. After the announcement the housemates don their best costume and to impress the ladkiwale, Vishal decides to crossdress and play the role of Paras’ aunt. The contestants also take group meetings and when Bhau, Rashami, and Shehnaaz meet up to decide their plan, Bhau declares that he wants to be the captain but even Rashami tells him that she chooses to be safe and hopes to be the captain. 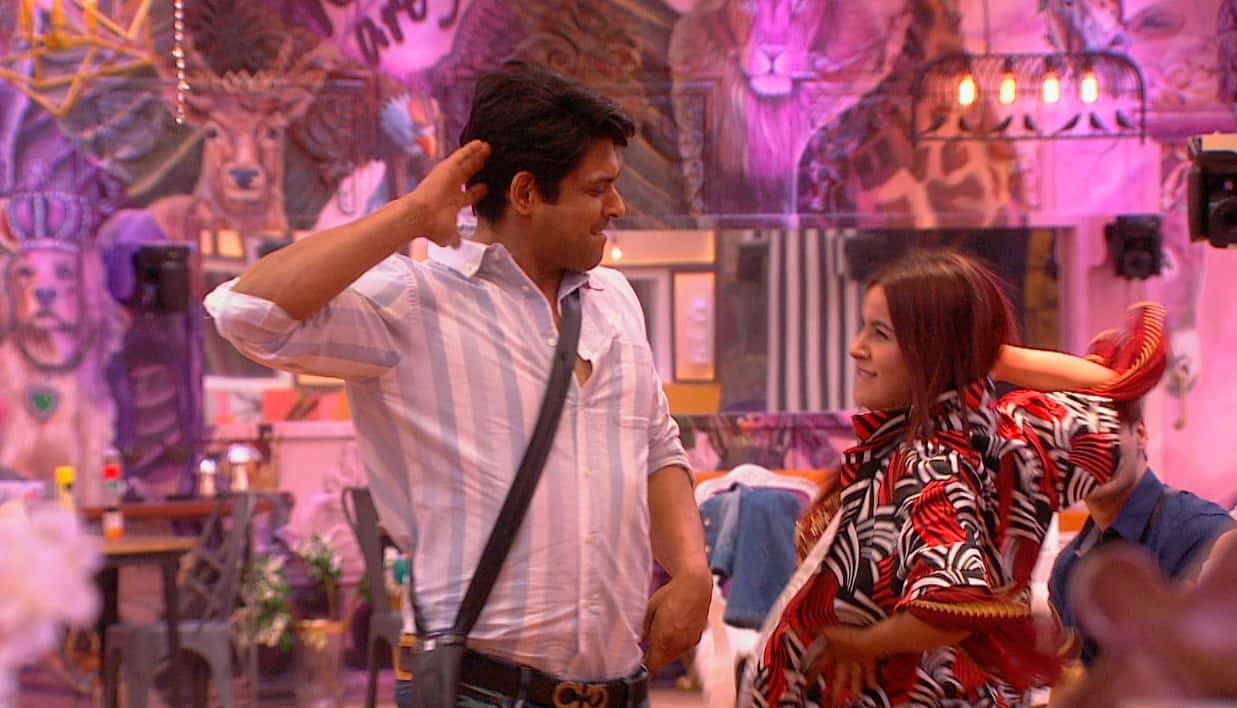 After the first buzzer, the contestants assemble in the living area which is has been converted into a royal darbar. Shehnaaz behaves like a princess and asks Paras’ family to repeat “ Shehnaaz paltu master nahi hai’” and Sidharth’s family is made to say “ Shehnaaz humari favourite hai’. Vishal gets into his character and does gidda with Shehnaaz. 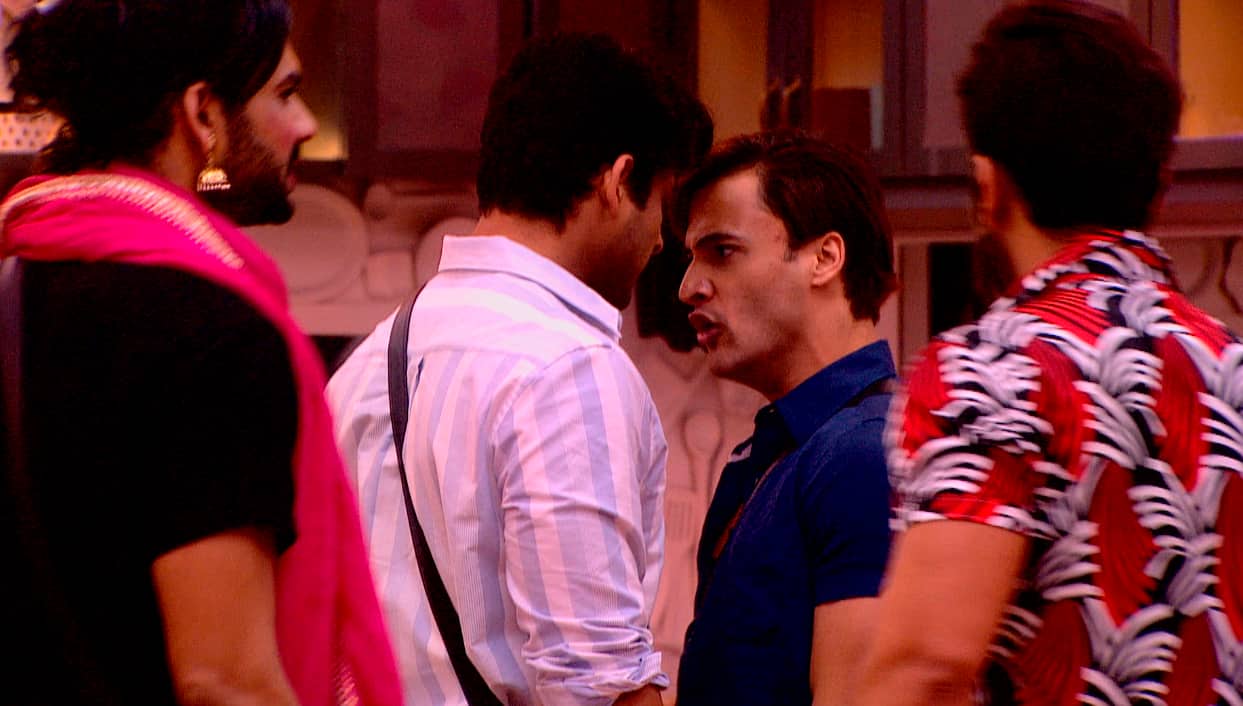 But the happiness and fun is very short-lived, and a major fight erupts between best friends Sidharth and Asim get into a fight over serving fruit to Shehnaaz. The fight gets extremely ugly and other housemates also get involved. They even try to stop them but Sidharth vents out his anger as Paras Chabbra instigates him against Asim and adds fuel to the fire. Arti and Himanshi raise an objection against this saying that Paras is playing his game and taking advantage of the situation.

Will this fight severe Sidharth and Asim’s bond forever? Who will win over Shehnaaz and get elected as contenders for the captaincy task? Stay tuned to find out.