While the house stands divided on trivial matters, the housemates attempt to find joy in little things. Where budding chemistry between Devoleena and Sidharth leads is proving to be an entertainer for a few, the latter s fall out with his best buddy, Asim has resulted in complete mayhem.

While the house stands divided on trivial matters, the housemates attempt to find joy in little things. Where budding chemistry between Devoleena and Sidharth leads is proving to be an entertainer for a few, the latter’s fall out with his best buddy, Asim has resulted in complete mayhem. Yesterday’s wedding task takes a wrong turn as Sidharth and Asim get into a heated argument over serving fruits to Shehnaaz’s family. With abuses being hurled at each other, Sidharth and Asim vow not to cross each other’s paths. Paras, Vishal, and Mahira who were on Sidharth’s side try to calm him down but fail in their attempt. 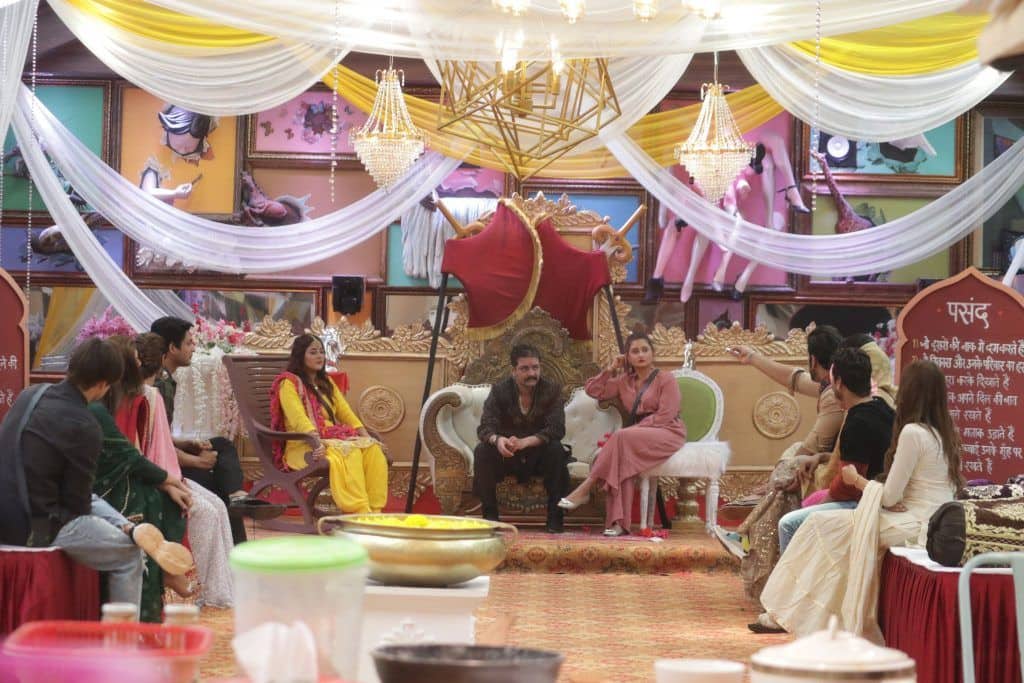 With the hope of having a better day, the contestants wake up to the tunes of ‘Hauli Hauli’. Since the wedding task will continue today, the contestants dance like Baratis to the beat of this catchy song. Himanshi and Shefali motivate Asim and assures that he is doing the right thing as Sidharth dominates over people and doesn’t listen to anyone. An agitated Sidharth is seen bonding with Vishal and planning with Shehnaz to make Vishal the next captain on the house.

Later in the afternoon, the task resumes and everyone gets back to playing their respective roles. Shehnaz tries to add some fun to the task by asking Sidharth to reveal his true feelings about Rashami. Continuing the game, she keeps ordering other housemates for various things. She asks Shefali to feed her apples, Asim to say five good things about Sidharth and makes sure that everyone gets involved. Post the first ‘Shehnai buzzer’, Hindustani Bhau, Shehnaz, and Rashami give the basket of flowers to Paras’ team to decorate their ‘Mandap’. 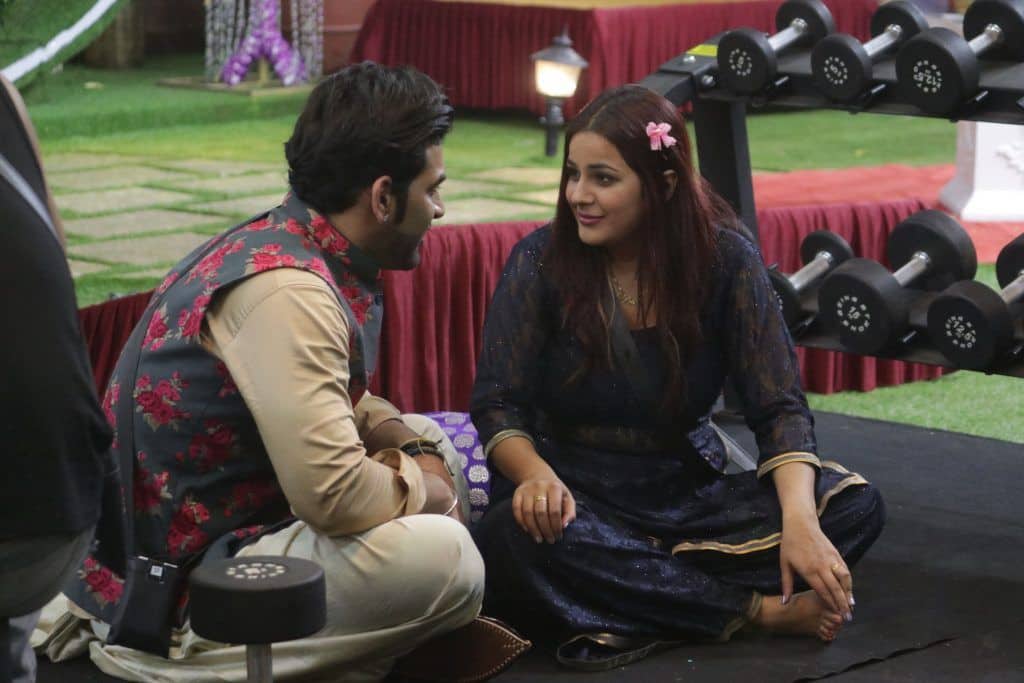 Disappointed with this, an enraged Asim tries to steal flowers from Paras’ team. Soon after, Shehnaz gets hysterical and starts breaking Sidharth’s entire ‘Mandap’. All the housemates get annoyed with her immature behavior and wonder the reason behind her actions. 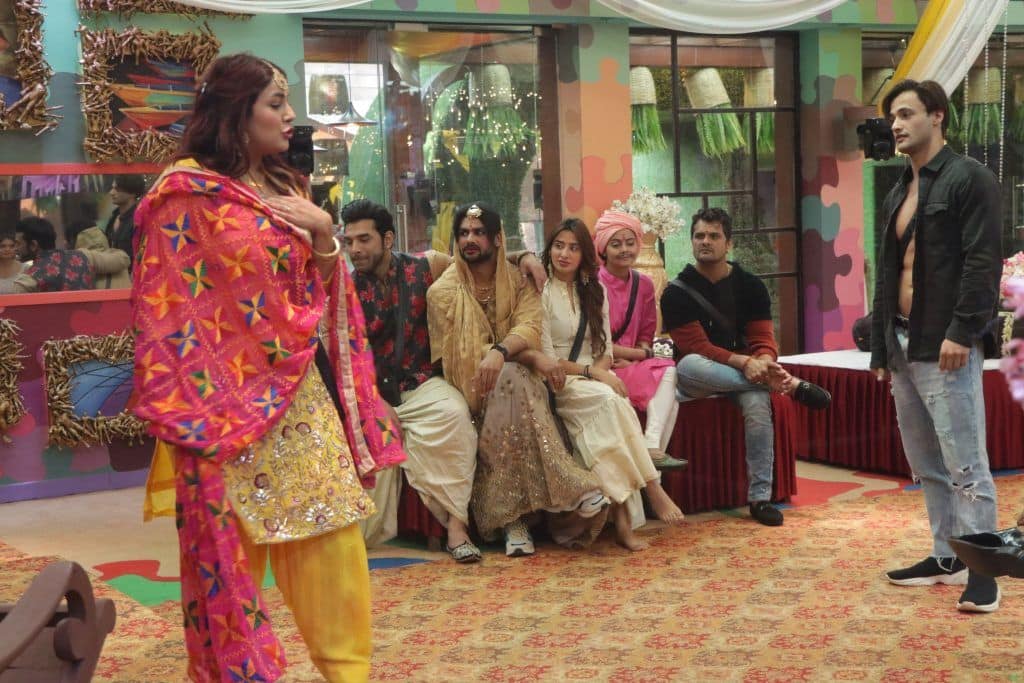 Will Bigg Boss abort this task too? Will anyone get to become captain this week?