The ‘Beti Ki Shaadi Task’ finally comes to an end and Bhau declares that Paras is the perfect life partner for Shehnaaz, making his team the winners. After a lot of drama and fights the task comes to an end and the contestants sit in their own groups trying to analyse the day and discussing what worked and what didn’t.

During these conversations, Sidharth raises a point to Devoleena and clarifies if she commented on his opinion of saving Rashami and making Bhau the captain of the house. Devoleena tries to clarify her stance and tells him that she had this conversation with Shefali and it was an assumption. When Shefali tries to solve the situation, Asim barges in and tries to prove a point about Sidharth playing an ugly game. The situation blows out of proportion and Sidharth and Asim get into a tiff. 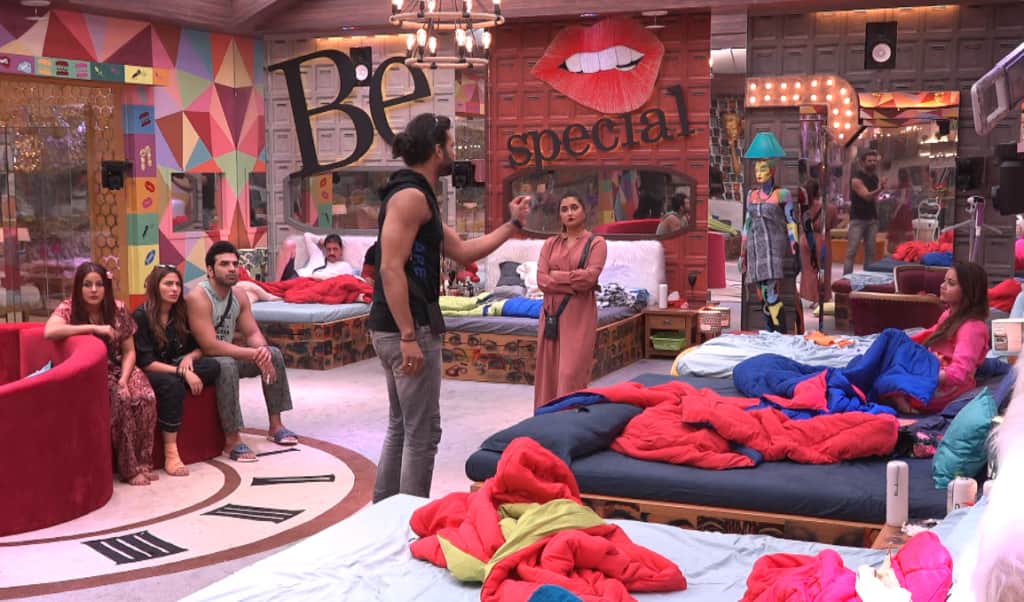 They push each other and this upsets Devoleena. Assuming that Vishal was the one who shared this information with Sidharth which was to be a candid conversation between them, she retaliates. Upset Devoleena says that she won't ever trust him again. Vishal gets angry on Rashami and Devoleena for being confused and mincing their words. When housemates get ready to retire for the day, another unpredicted fight takes place between Asim. Shefali tries to solve the fight but Paras and Mahira accuse her of adding fuel to the fire by continuously poking Asim to react. 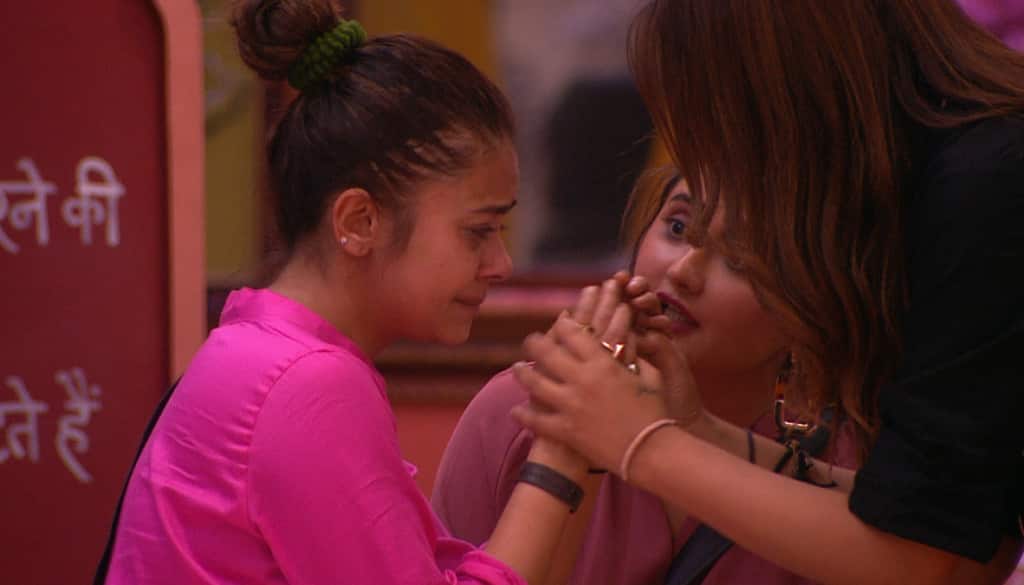 Aarti who is tagged as a confused contestant of Bigg Boss declares that Sidharth is her priority but still she will be playing independently and will always stand by the one who is right. Paras and Shefali also fight as Paras says that she is the one who gave more than required importance to Asim which has built up his ego. Shefali refuses to agree on this point and Himanshi jumps into this conversation giving her perspective. The fight goes out of limit when Bhau tells Paras to back out and not talk to Himanshi rudely or even touch her in any manner. In the middle of this, Sidharth and Asim calm down and the overall situation fizzes out. 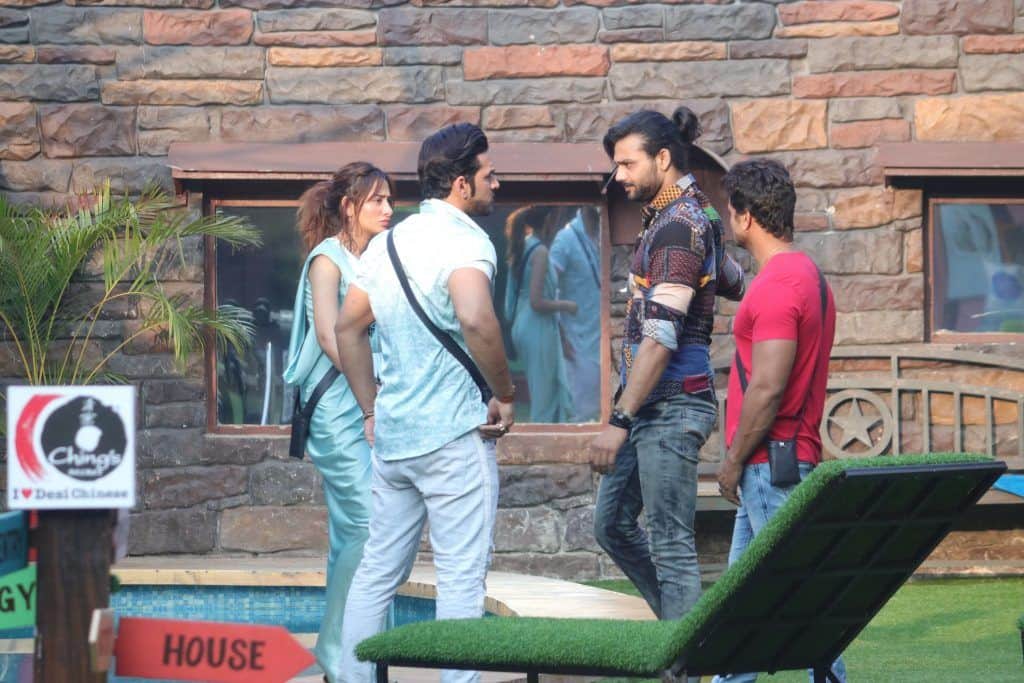 The next day contestants wake up to 'Tu Kheech meri photo' song which hints toward the upcoming captaincy task. In the middle of the day, Bigg Boss announces that since Paras' team won, two members from their team and two members from Shehnaaz’s team will be the contenders of the captaincy. It is also announced that the one who becomes the captain gets the power to immune one more person. The contestants strategise and try to put in all permutations and combinations before nominating their co-contestants. Paras’ strategy of aborting the captaincy task and just making Shehnaaz the captain goes in vain when Bigg Boss does something unimaginable.

Who will benefit the most from this fall out? Will Rashami be able to win a spot in Asim’s new group?