Bigg Boss 13 Day 53, Preview: Sidharth Shukla or Himanshi Khurana, who becomes the captain of the house? Find out

Bigg Boss changes the game for Paras and his team with an announcement that since the winning team was not able to come to a conclusion, the losing team, Sidharth's team gets a chance to choose two contestants as contenders for the captaincy

Bigg Boss changes the game for Paras and his team with an announcement that since the winning team was not able to come to a conclusion, the losing team, Sidharth's team gets a chance to choose two contestants as contenders for the captaincy. 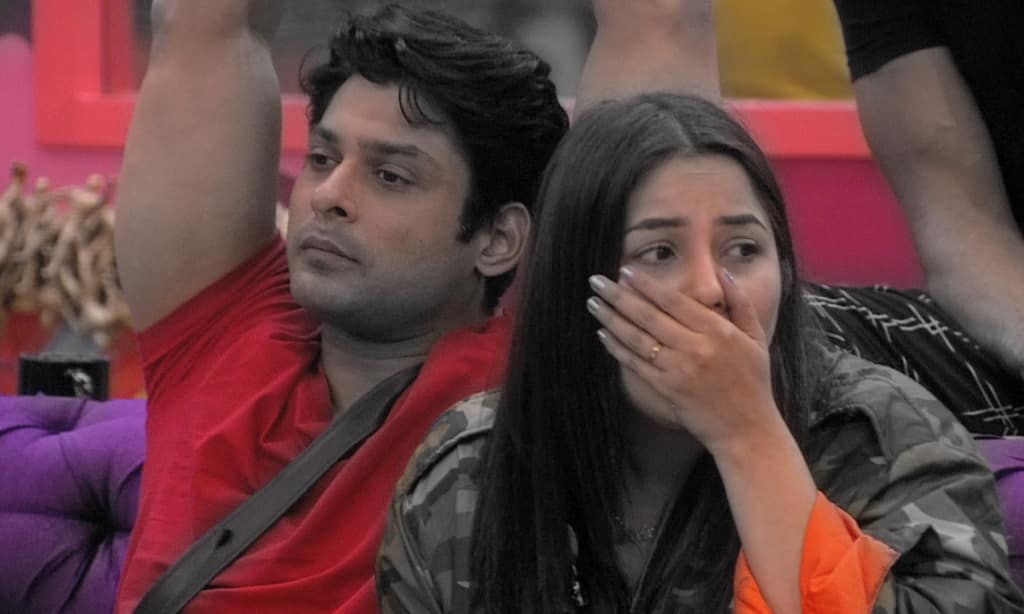 It was initially decided that Asim and Himanshi will compete against each other, but Paras and group instigate Sidharth to take a stand and be one of the captaincy contenders. Bigg Boss announces the captaincy task, where the elected housemates have to hold four sides and the contestant who is able to hold on till the end will become the captain of the house. The participants can't change hands, leave the frame or take any washroom breaks, else they'd be disqualified. Shefali is the sanchalak of the task.

As the task begins, Shehnaz puts in a request to go to the washroom. The opposite group objects, which disqualifies her from the task. Later, Hindustani Bhau gets disqualified as he loses his grip while adjusting his hold. The competition boils down to Himanshi and Sidharth. The rules of the task mention that there should not be any pulling, snatching or pushing so Sidharth Shukla uses various tricks and eventually wins it, but the final call rests with Shefali to choose the captain. 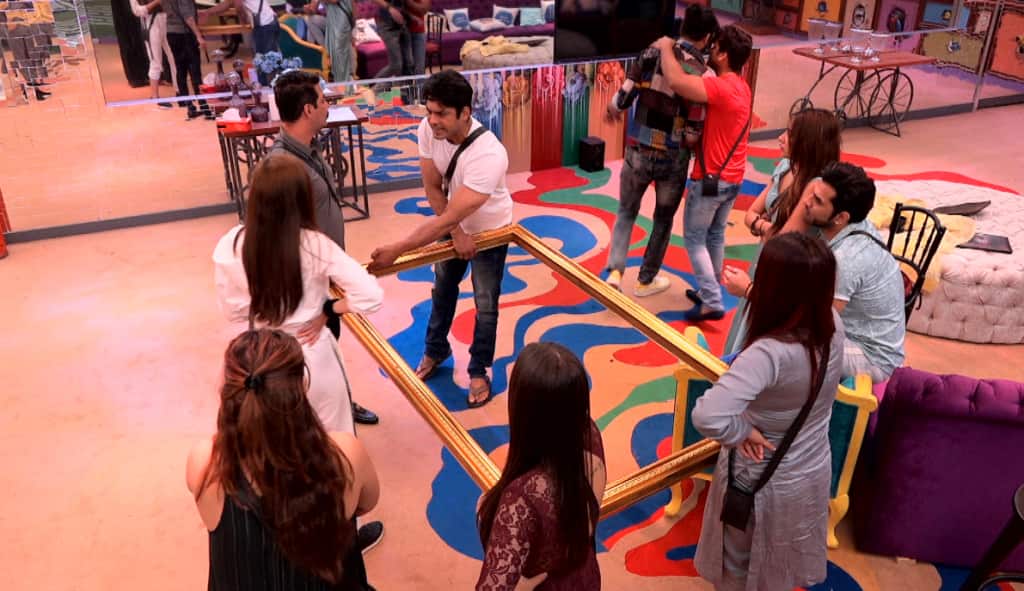 The housemates disapprove of Shefali’s decision and, subsequently her choice of captain. Later, Himanshi gets violent and pushes Shehnaz. The situation gets out of control and Bigg Boss intervenes. The situation settles down after a while, but the housemates still refuse to accept the new captain. The captain even tries to delegate duties, but the housemates instead opt for an andolan. The next day, the contestants wake up to the tune of ‘Mere naal tu whistle baja’, with the andolan continuing and no one ready to perform any duty. In the middle of all this, another fight breaks out between Rashami and Shehnaz when Devoleena provokes the former to tell Shehnaz about the designer clothes she borrowed during the weekend. Rashami says that Shehnaz is thankless and not loyal to anyone. She indirectly also points fingers at her character. This angers Shehnaz, who in turn, eggs Rashami on to spill some of the secrets she claims to know. 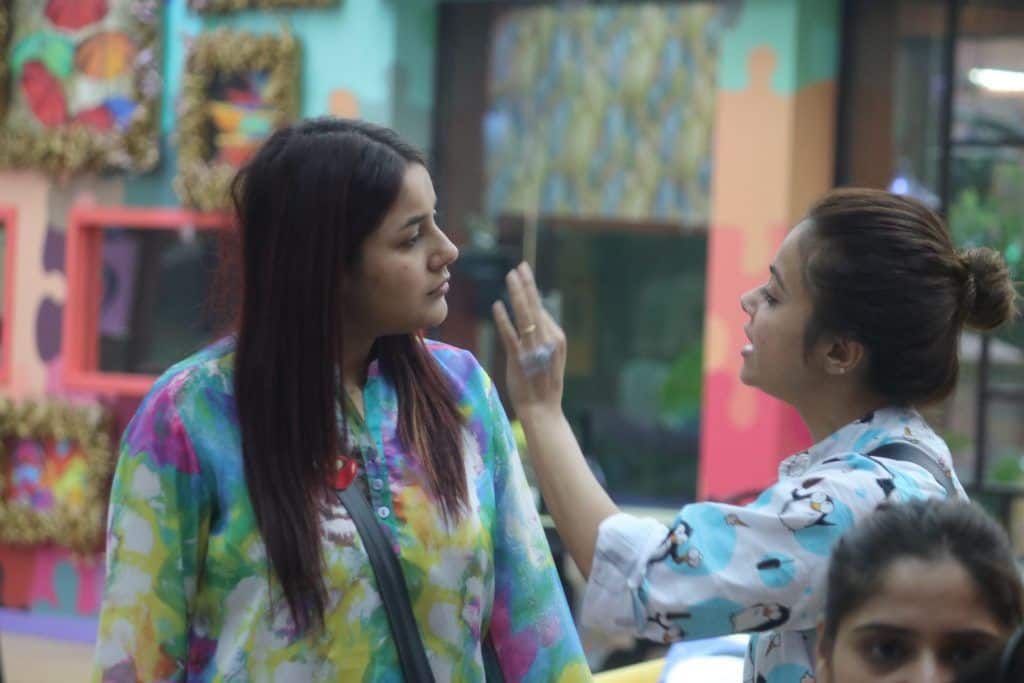 Rashami later reveals that whatever she said about Shehnaz’s character was just a joke and she didn't mean anything by it. This upsets Devoleena who tells Rashami to complete the topic and not withhold information.

Late in the evening, Bigg Boss announces a task where the participants have to choose the weakest contestant with the least contribution in the house. What will this task lead to? Will Shehnaz and Rashami’s friendship turn sour? Stay tuned to BollywoodLife for more scoops and updates.