The festive season is around the corner and the housemates already seem to be in a happy mode. With Sidharth's reentry inside the house, the atmosphere has changed for the better. Check out what will happen in tonight's episode...

The festive season is around the corner and the housemates already seem to be in a happy mode. With Sidharth's reentry inside the house, the atmosphere has changed for the better. Rashami and Arhaan’s recent decision to take a break from each other gives way for further speculations. Sidharth, on the other hand, starts teasing Shefali Bagga and tries to play cupid between her and Arhaan. Also Read - Post Sidharth Shukla's demise, numerologist reveals the year ahead for Shehnaaz Gill

After a very long time, Shehnaz seems relieved to have Sidharth back and has a heart to heart conversation with him. She gives him a complete update of every incident that took place in the house while he was away. She expresses how Rashami and Arhaan's relationship is coming across as fake and how everyone around is talking about them. Also Read - 20 days without Sidharth Shukla: Here are 5 things about the late star that we will never forget 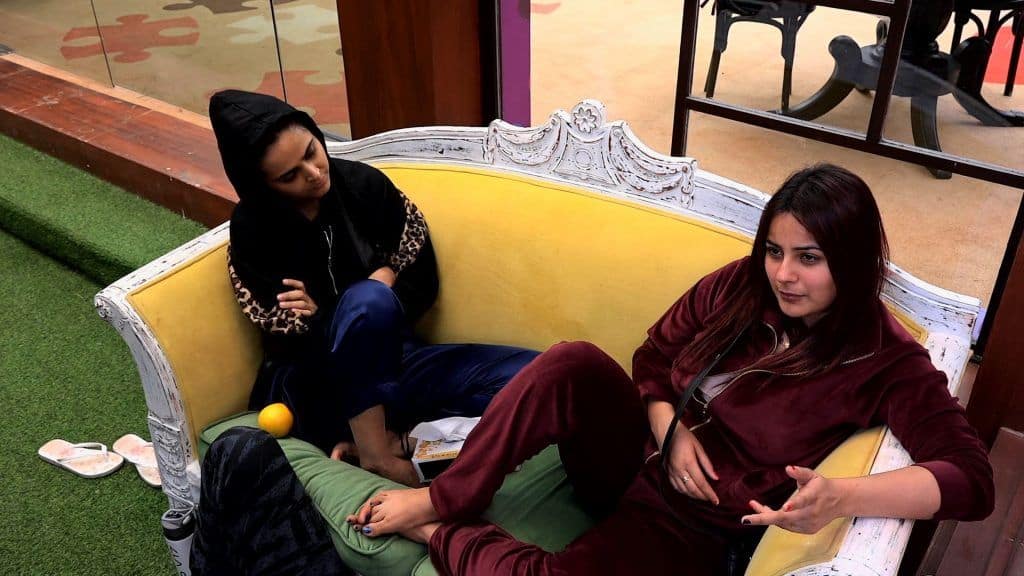 The next day, Shefali Bagga still feels gloomy and is pondering over what Shukla told her the night before. She immediately tells Rashami that it was extremely indecent of Sidharth to pair her with Arhaan amidst all the emotional outputs and fights taking place between the couple. 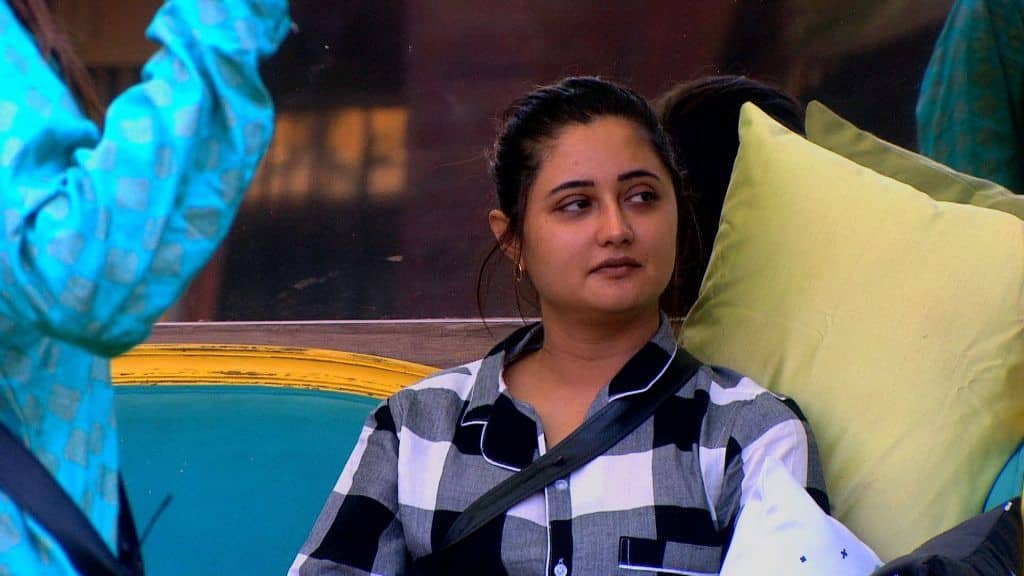 This week’s captaincy task is announced and the housemates mutually decide to play with true sportsmanship. Shukla is chosen to be the sanchalak of the task. The fun begins and the task is in full swing but it soon takes a bitter turn, as Vikas feels that Shukla is favoring Asim and his team. Shefali Bagga is asked to give up her captaincy and that gives way to a major fight. Shehnaz joins in too and gets miffed as she feels that she is being let down by her own people. She is referring to Paras and Sidharth as Paras nominates Mahira for captaincy from his team. An emotional Shehnaz gets into a huge fight and has a breakdown. Will Shehnaz again part ways with Paras and Sidharth? Who will be the next in line to become captain?