Here's what is going to happen in the Bigg Boss 13 house on day 81. Check out the highlights of the episode...

It's 6 am and Shefali Bagga becomes everyone's alarm clock. She starts waking everyone up with tactics that annoy the housemates. Her motive was to take revenge from the entire house as they turn against her leading to her nomination. She makes sure that she doesn’t let any person sleep. She pulls their bedsheets, bangs empty vessels waking everyone up. Despite several warnings, Shefali doesn't budge and Vikas Gupta decides to lift her and locks her in the bathroom. Also Read - Post Sidharth Shukla's demise, numerologist reveals the year ahead for Shehnaaz Gill 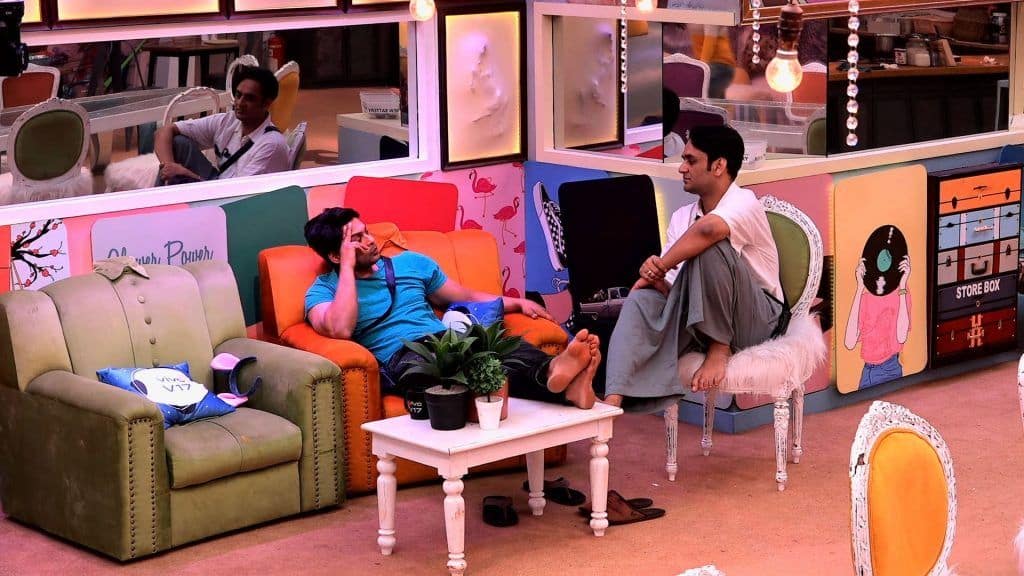 Also Read - 20 days without Sidharth Shukla: Here are 5 things about the late star that we will never forget

Love budding between Paras and Mahira?

Later, Paras and Mahira are spotted spending some quality time together, wherein they express how important they are to each other. A romantic moment is shared between the two as they exchange glances. At the same time, all does not seem to be well in Sidnaaz paradise as they are going through a rough patch. Sidharth is deeply hurt after Shehnaz has flips sides to gain sympathy. A miffed Sidharth decides to cut off all ties with her. Shehnaz tries her best to convince him that she won't repeat her mistake but all goes in vain. On the other hand, Vikas explains to Shehnaz the importance of a faithful friendship to prove Sidharth's point. Also Read - WATCH: Shehnaaz Gill's old video singing a song about separation resurfaces; fans left teary-eyed thinking of her pain post Sidharth Shukla's demise 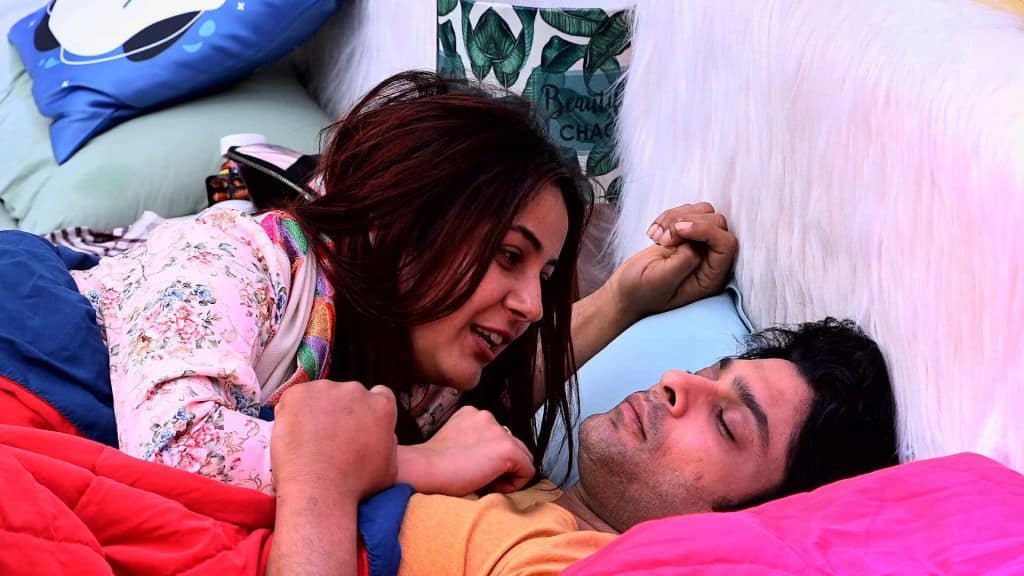 Later, Bigg Boss announces the captaincy task. Four cars are parked in the garden area and Shehnaz, Vikas, Mahira and Shefali Bagga are the drivers. The contenders of captaincy have to convince the drivers to give them a ride. The two contenders who fail to do so will directly be out of the race. The task takes an interesting turn when mastermind Vikas Gupta grabs the opportunity and ditches Arhaan after agreeing to give him a ride. 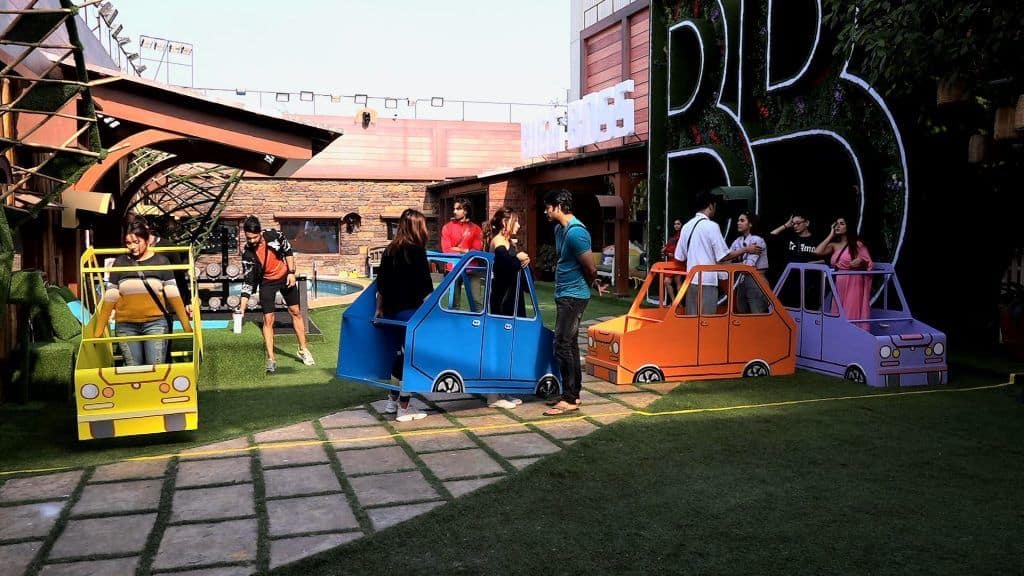 Who's tactic will work and who will be the next captain of the house is something you'll get to know in tonight's episode of Bigg Boss 13.

Watch the top news of the week: