Bigg Boss 13: Former contestant Saba Khan on Himanshi Khurana: She is just clearing everything for herself and in way spoiling Asim ‘s image' 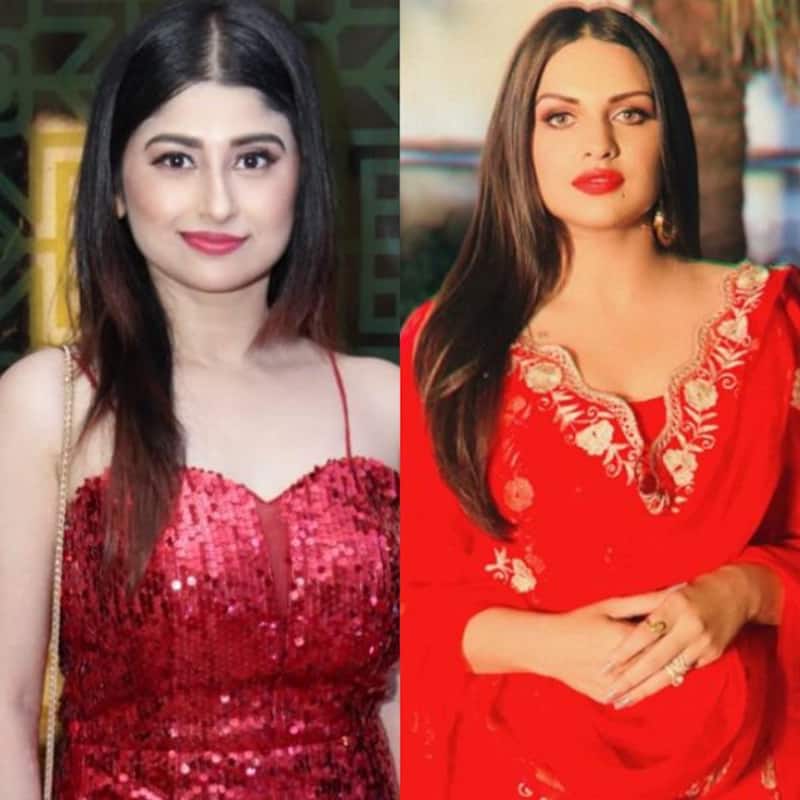 Bigg Boss 13 is the most talked-about reality show now. This season has received a lot of love from the audience and became the most successful season of all previous Bigg Boss seasons. The show has been extended for five weeks and the finale will now take place on February 15, 2020. Since the show began, social media is all filled with the posts and tweets about Bigg Boss. Not just fans even celebrities outsides follow the show and tweet about the same. There are praises and bashing both for each contestant in the house. Kamya Panjabi, Vindu Dara Singh, Gauahar Khan, Kishwer Merchant and many other celebrities have been following the show and they have their own favourites in the house. Now, Bigg Boss 13 contestant Saba Khan has spoken about Himanshi Khurana and Asim Riaz's relationship. Himanshi had entered the house as the connection of Asim Riaz and has cleared with Asim that she had not broken up with her boyfriend because of him. Asim also proposed her when she entered the house. Also Read - Devoleena Bhattacharjee OPENS Up about a horrific incident that happened in same premises she lives in; says she is ‘terrified’

Recently after Asim Riaz had proposed Himanshi Khurana, Vikas Gupta was seen revealing to Shehnaaz Gill that Asim Riaz already has a girlfriend outside and has not finished that relationship. Asim Riaz's brother Umar Riaz had slammed Vikas Gupta for it and had cleared that Asim was never in a relationship outside. Also Read - Tejasswi Prakash-Karan Kundrra to Asim Riaz-Himanshi Khurana: TV celebs who indulged in steamy PDA and set our hearts racing