Bigg Boss 13: Sidharth Shukla has apparently got a gift from Salman Khan and it is very special 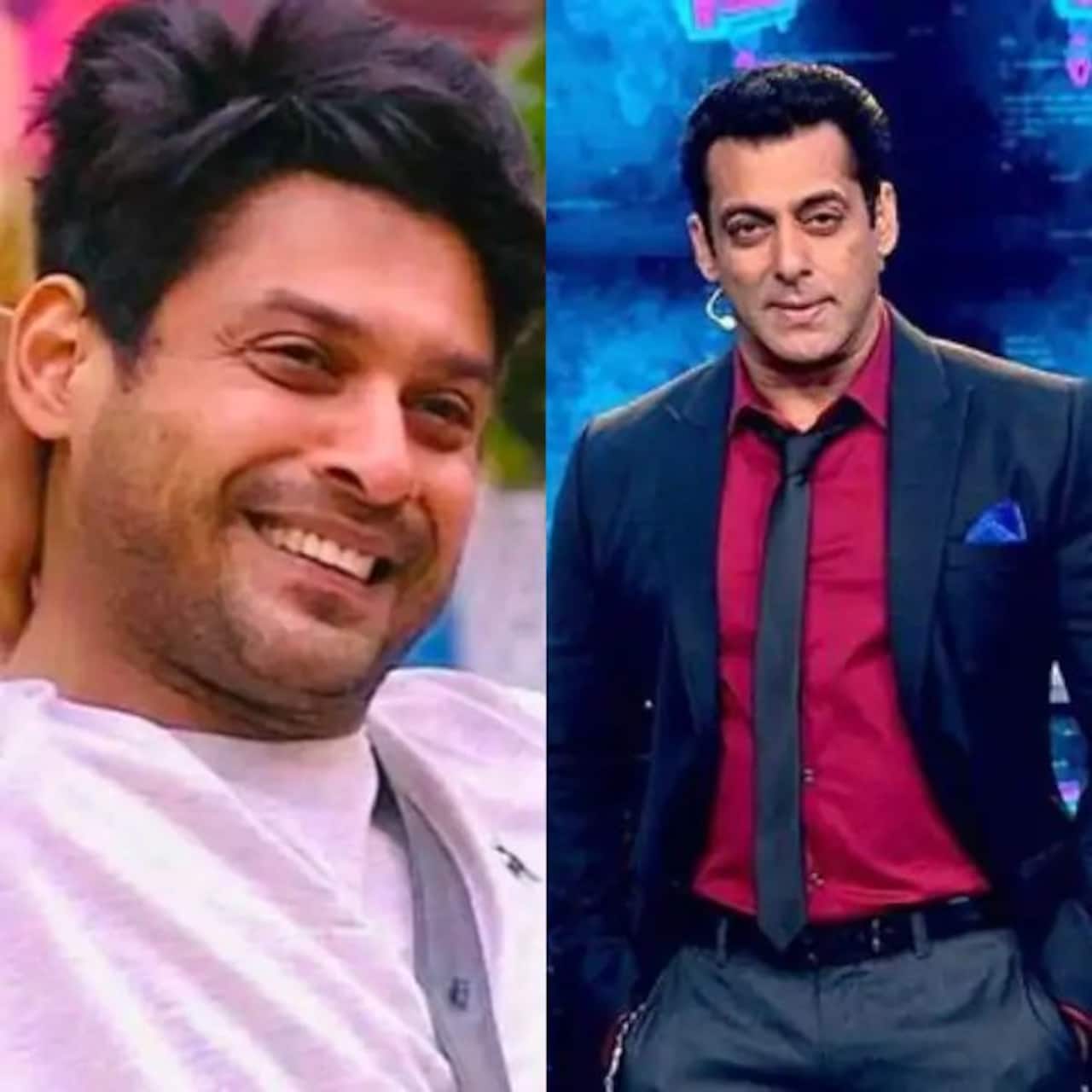 Bigg Boss 13 fans are kind of upset. The reason behind the same is the absence of Sidharth Shukla from the main house. The Balika Vadhu hunk has been hospitalized due to typhoid. Fans are worried about his health as he is on injections to increase blood platelet count and glucose drips. On Weekend Ka Vaar we will see a video call between Salman Khan and Sidharth Shukla where he will wish him a happy birthday and inform him that he is safe from the eliminations. It seems he spoke to him for a long time as well. Now, a report has said that Salman Khan sent his bracelet for Sidharth Shukla in a box along with a get well soon note. Also Read - Kisi Ka Bhai Kisi Ki Jaan teaser: Salman Khan fans leak the first look during Pathaan; call it 'sure shot HIT'

In Gift Box " Wish You A Speedy Recovery!! " Was Written

This news has come as a happy surprise and shock for all fans of Sidharth Shukla. The Balika Vadhu actor is making headlines for his stint on the reality show. This is how Sid's fans reacted to the news... Also Read - Pathaan: Salman Khan makes a dhamakedaar entry as Tiger to rescue Shah Rukh Khan in the film?

Wow if this is true happie for sidharth he deserves every ounce of love ...hope he recovers soon #GetWellSoonSidharthShukla

If dis is right news then dis is so gud news coz dis bracelet is lucky for salman it may became lucky for sid in future hopse so..#DabanggShehnaaz #WeMissSidNaaz #GetWellSoonSid

Such a nice gesture. Salman Khan is really fond of Sid. Hope the bracelet brings good health & peace of mind for Sid...now & forever.#WeMissYouSid

I want Sid to wear this bracelet in BB house also .
I want to see HMs reaction ?#WeMissSidNaaz

I think that will be the biggest gift for #SidharthShukla

Well, we have to wait and watch to find out if the news is indeed true. Stay tuned to BL for more scoops and updates! Also Read - Bigg Boss 16 winner: Tina Datta predicts who will get the trophy; taunts THIS contestant